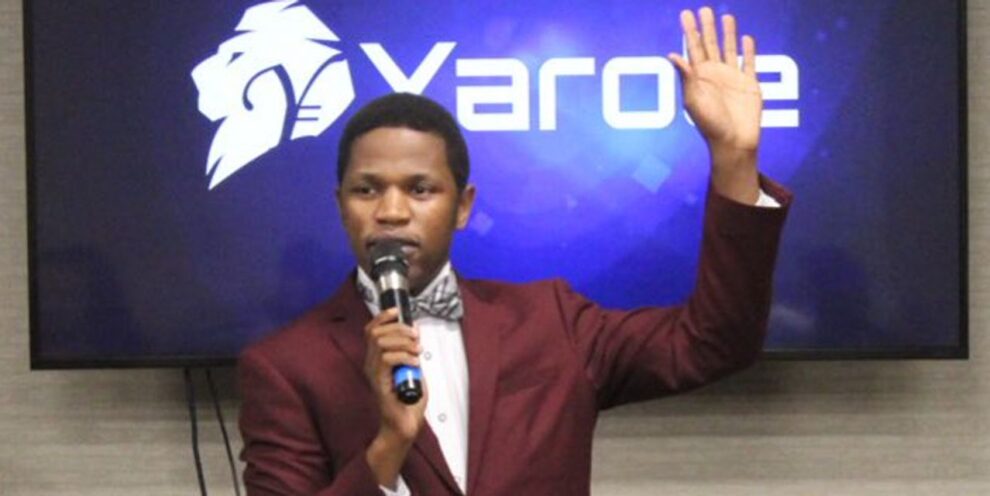 The scam sold a vision of financial freedom through God, but instead lined the pockets of its organizers, prosecutors said. Read More... 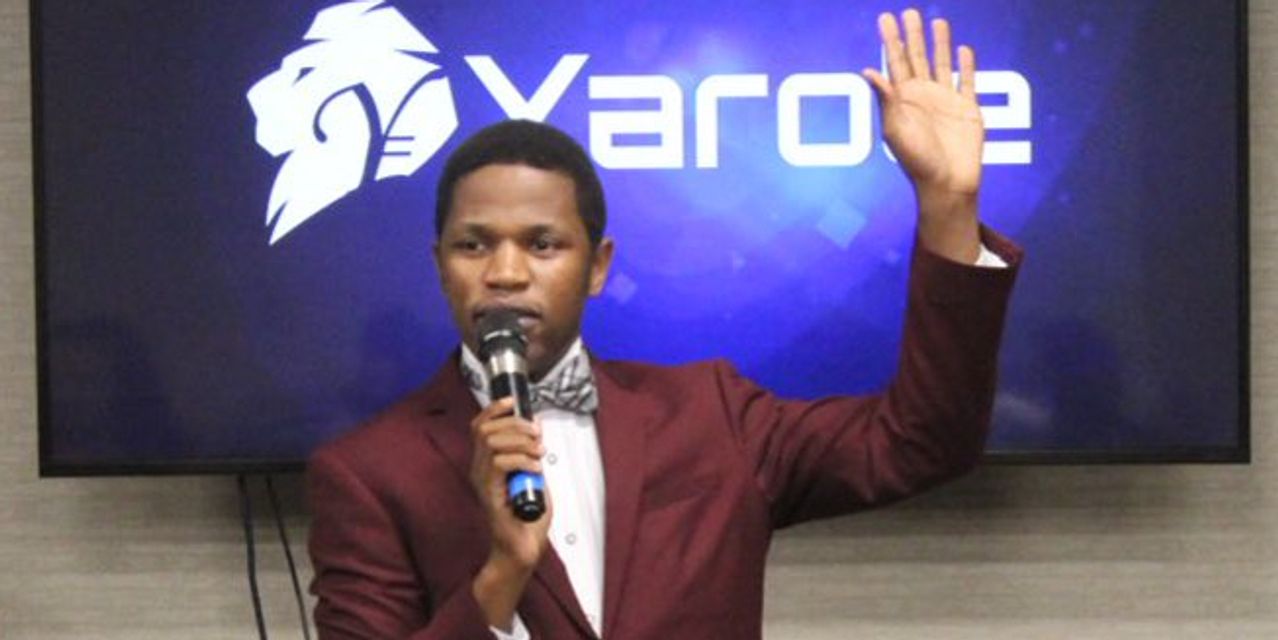 “I’m everything you imagine me to be, as long as it’s good and it’s Godly.”

That’s how Dennis Jali, a South African self-proclaimed finance guru sold his Christian-themed program of financial success to crowds of mainly African immigrants at churches and banquet halls in and around Baltimore and Washington, D.C.

But while Jali claimed he could multiply their money by as much as 35% through cryptocurrency and foreign exchange investments, prosecutors say it was simply an unholy scam.

Not only were Jali and his accomplices not pastors like they claimed, they never made any investments with their clients’ money, instead using it to finance lavish lifestyles of private jet travel, luxury homes and fleets of fancy cars.

“I own 28 cars that I bought, all cash. And I’m not talking cheap cars. I’ve never owned a Toyota in my life,” Jali said in a 2019 interview not long before his wealth management program, called 1st Million Dollars, collapsed and he and his cohorts were charged with running a $28 million Ponzi scheme.

Last week, one of Jali’s co-conspirators, Arley Ray Johnson, 63, of Bowie, Maryland, was sentenced to 6 ½ years in federal prison for his role as 1st Million’s chief financial officer. A second defendant, John Erasmus Frimpong, a 42-year Ghanaian national who worked as the program’s chief marketing officer, pleaded guilty to wire and securities fraud in August and is scheduled to be sentenced next month.

Jali, 37, fled to his native South Africa in 2019 when he became aware he was under investigation by the FBI. He was arrested there in 2020 after a criminal indictment was unsealed in the U.S., but is still awaiting extradition to the U.S. to face charges. Neither he nor a lawyer for him could immediately be reached for comment.

Prosecutors say the group launched the scheme in 2017, appearing at churches attended mainly by African immigrants, promoting themselves as pastors whose aim was to help parishioners find their fortunes through religious devotion. They also attracted investors at seminars they held at hotel banquet rooms and convention halls.

Jali presented himself as an expert in forex and cryptocurrency investments, promising those who invested with him returns of between 6% and 35% within a year. He said their initial investment would always be secure and held in special trust accounts.

Investigators say the pitch was all a lie and that Jali and his co-conspirators never invested any of the money. Instead, prosecutors say, they used the funds to finance their own lifestyles and pay out earlier investors in a classic Ponzi scheme structure. In all, prosecutors say the group took in $28 million from thousands of victims, many of whom were nurses or worked in other medical fields.

Within a few years, the scheme unwound, and even as the program began running at a deficit, prosecutors say the men continued soliciting investments to cover the shortfall. By late 2019, however, the program collapsed, with most of the 1st Million’s investors losing their shirts, prosecutors said.