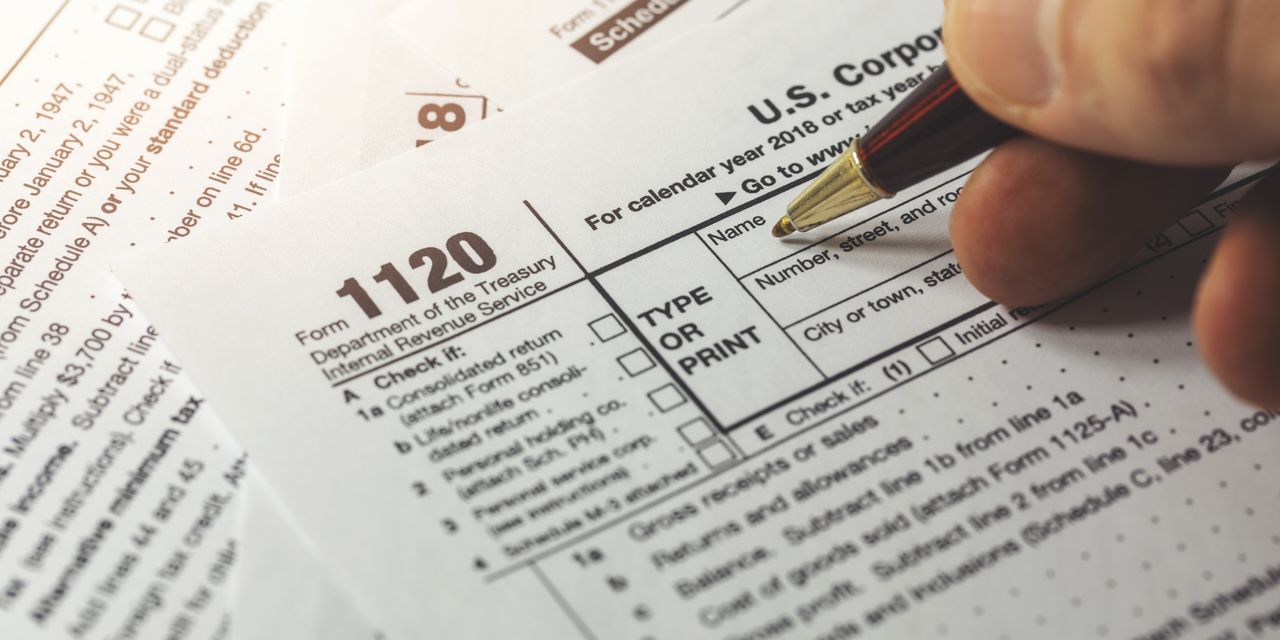 A one-time executive at both Microsoft MSFT MSFT, -0.67% and Amazon AMZN, +1.22% has been sentenced to two years in prison for falsely filing for nearly $5.5 million in PPP loans for a group of startups that didn’t really exist, prosecutors said.

Mukund Mohan, 48, of Clyde Hill, Washington, who describes himself on his website as an “investment literary coach,” pleaded guilty in March to wire fraud and money laundering in the scheme in which he submitted eight applications for government loans to support his purported businesses. Five were ultimately approved and Mohan received $1.8 million.

To support his applications, prosecutors say Mohan submitted phony tax forms and statements that showed he employed dozens of people and was paying millions of dollars in wages. In reality, none of the companies existed except on paper and had no employees, according to court documents.

On his Twitter account, which has 54,000-plus followers, Mohan wrote as a profile description: “I am (likely) the world’s most stupid person.”

“When individuals like Mr. Mohan abuse the benefit programs under the CARES Act to unjustly enrich themselves, they are stealing from those that are the most vulnerable,” said Corinne Klave, acting special agent in charge of the Internal Revenue Service’s criminal investigation unit.

In some cases, Mohan listed his home address as the location of startups that he claimed employed numerous people, the documents showed.

The government picked up on the fraud quickly and was able to recover almost all of the money right away. Prosecutors say Mohan had moved about $250,000 into an online brokerage account with Robinhood HOOD, +9.03% but hadn’t yet made any transactions. In all, he had spent a little more than $16,000 and returned that shortly after his arrest in July 2020.

Mohan worked as a director of engineering and in other positions for Microsoft from 2011 until 2015 and a director of product management at Amazon from 2016 through 2018, according to his LinkedIn profile. Messages left with representatives for Microsoft and Amazon weren’t immediately returned,

Around the time of his arrest in 2020, Mohan posted an apology on his blog: “I hurt people who trusted me, believed in me, and now are besides themselves. Unfortunately I cannot talk about the details given the legal circumstances, but I truly apologize,” he wrote.”

Peter Morici: Powell’s tough choice: Curbing inflation, or appeasing the Biden administration
The Big Move: My father died last year without a will. My brother and I finally inherited his house — will we need to pay taxes when we sell it?
Comment

Economic Preview: Coronavirus spreads damage to Wall Street. Could the U.S. economy be next?

Walmart is set to report first-quarter earnings before the bell. Here’s what to expect