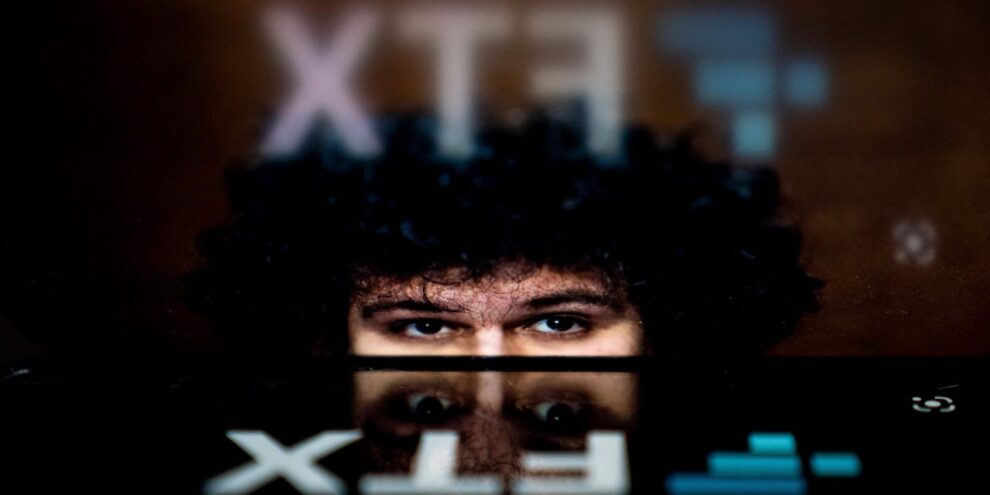 Agencies from the SEC, the DOJ and beyond all will play a role in unwinding the mess unleashed by the collapse of FTX. Read More... 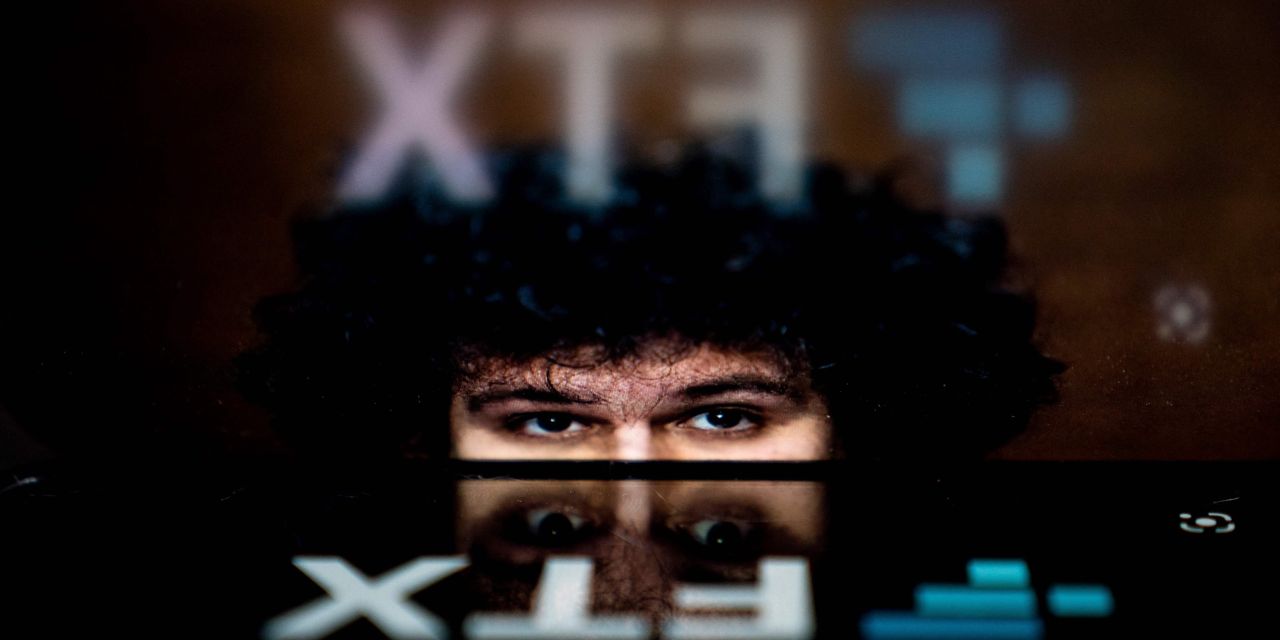 Within days of the epic collapse of the crypto trading platform FTX, lawyers from an alphabet soup of U.S. regulatory and investigative agencies were lining up to open probes.

Two major questions loom for FTX founder Sam Bankman-Fried: could he possibly face criminal charges in the U.S. and can U.S. government agencies assert jurisdiction over what he was up to from his island paradise headquarters of the Bahamas.

So far, the Securities and Exchange Commission, the Commodity Futures Trading Commission and the Department of Justice have all opened investigations, it has been reported. The Royal Bahamas Police Force says it has also opened a probe.

No allegations of wrongdoing have yet been made and it is possible that no charges will be filed. FTX has admitted that it made errors that led to its bankruptcy filing and there have been reports that Bankman-Fried and other executives were lending customer deposits to its sister-trading firm, Alameda Research Inc., to plug holes on its balance sheet.

The primary focus for investigators is whether FTX committed fraud in the way it dealt with its customers, its investors or with authorities, says Christopher LaVigne, the co-chair of the cryptocurrency practice at law firm Withersworldwide.

“New technology may be involved, but the questions are as old as time, whether it’s savings and loan, Enron or Bernie Madoff,” he said. “It boils down to whether fraud was committed or not.”

Lawyers for FTX may argue that the firm’s activities lay beyond the reach of American authorities, but legal experts say that U.S. wire fraud statutes are so broadly written and interpreted that investigators need only show that FTX used U.S. financial or communications systems to move money or send messages to bring charges in an American court.

“For the Department of Justice, the argument is easy: if you committed fraud and you used American systems to help do it, you are under the jurisdiction of the United States,” said Renato Mariotti, a former federal prosecutor and legal commentator.

Another avenue prosecutors and regulators could pursue is whether FTX violated the bank secrecy act. A similar approach was taken in prosecuting crypto exchange BITMex, which was based in the Seychelles.

“FTX offered a number of exotic financial products through its operation in the Bahamas, but said these were not available to U.S. customers. But if it can be proven that even a few U.S. customers were able to find workarounds and FTX didn’t do proper checks, it could trigger bank secrecy act charges,” said Max Dilendorf, a crypto and fintech lawyer in New York.

If a criminal case cannot be made, then it could fall to the U.S. government’s regulatory agencies to iron things out – specifically, the SEC and the CFTC.

The crypto space has largely operated outside the realm of robust regulation that the more traditional financial services sector works within, so pursuing a purely regulatory case could prove more complicated, experts said.

The crypto industry has long sparred with regulators on how to define cryptocurrencies: government officials have said that they operate like any other security and are therefore subject to securities laws; crypto industry leaders have argued otherwise.

“Regulators have been quite slow in definitively addressing what is a security,” said Dilendorf. “They’ve been talking about this for five years now. Maybe with this case they’ll finally offer the market a definition.” 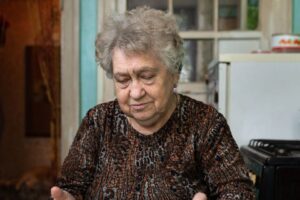 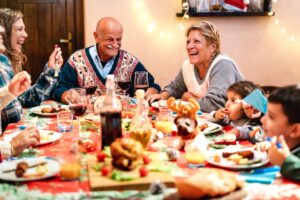