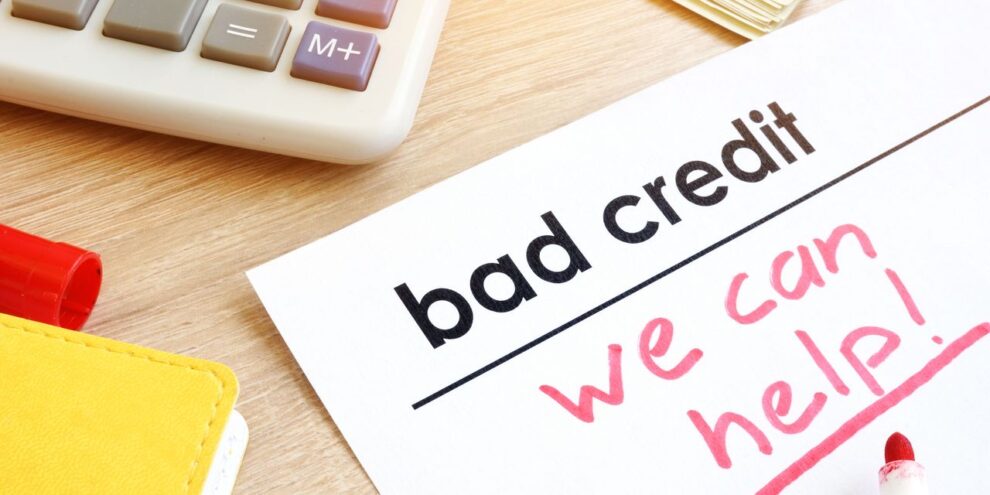 The FTC has accused Financial Education Services of pocketing bogus fees from desperate victims over the past three years. Read More... 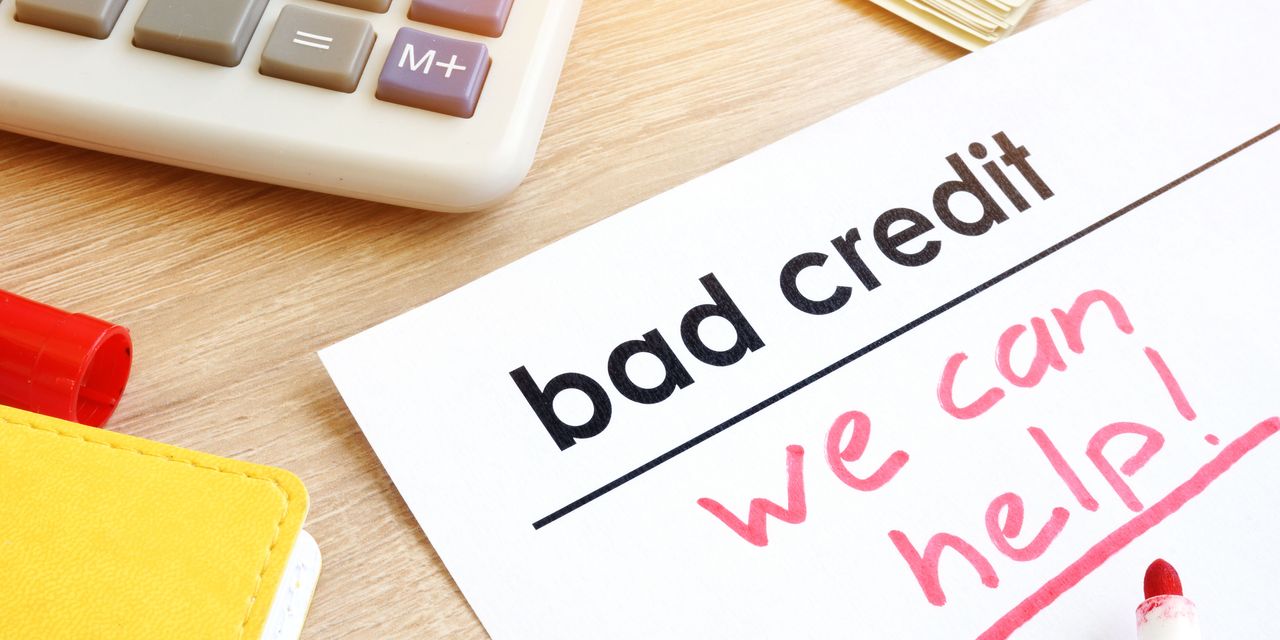 A nationwide credit repair service has been temporarily shut down by a judge after the Federal Trade Commission accused it of being a giant pyramid scheme that preyed on people whose finances had been left in disarray by the pandemic.

The Michigan-based Financial Education Services offered to help people fix their bad credit, but instead pocketed hefty fees for services it never actually provided. It then roped many of its customers into a high-pressure sales scheme to bring in other victims, the FTC said.

The company and its owners are accused of raking in $213 million in bogus fees from customers in the past three years. The FTC filed its complaint in federal court in Detroit, where Judge Bernard Friedman issued a temporary restraining order last week shutting the company down and freezing its assets. In his temporary restraining order, which was unsealed on Monday, Friedman said there is good cause to believe Financial Education Services generated a total of $467 million as a result of “unlawful practices.”

“These defendants collected millions in junk fees as part of a pyramid scheme that peddled phony credit repair products,” said Samuel Levine, director of the FTC’s bureau of consumer protection. “We are pleased that the court shut down this operation and froze its assets, and we will continue to pursue firms that prey on families’ economic pain.”

It was not immediately clear if the firm or its owners had retained a lawyer. A phone call to the company’s offices was answered by a recording that stated: “We are currently subject to a court order. We will respond as soon as we are able.”

The firm had previously operated under a number of different names, including United Wealth Service, VR-Tech LLC, CM Rent Inc. and Youth Financial Literacy Foundation, according to the FTC.

In court filings, the FTC said the company and its owners, Parimal Naik, Michael Toloff, Christopher Toloff and Gerald Thompson, would aggressively market its credit repair services through social media, offering to help people down on their luck to quickly raise their credit scores and remove old debts.

Customers who called the company’s hotline would be told that to take advantage of the firm’s services required an upfront fee of $99 followed by additional fees of $89 per month afterwards. Customers were told they could expect to see their credit scores improve within 90 days.

But to reduce the fees and make money, callers were told they could become agents for Financial Education Services themselves, and if they were able to bring in five additional customers, they could earn $1,000 a week and get the company’s services at a discount.

In the end, the FTC said the company never provided any actual credit repair services and that much of what they said they would do — including having a debtor’s rent payments count as credits against their poor credit scores — wasn’t possible or even legal.

The bogus credit repair operations were first uncovered in Georgia, where in 2019 the firm reached a $1.75 million settlement with the state’s attorney general’s office, which had alleged the company engaged in deceptive and illegal practices as part of a sophisticated multi-level marketing scheme. Officials in Georgia referred their findings to the FTC, leading to the recent action.