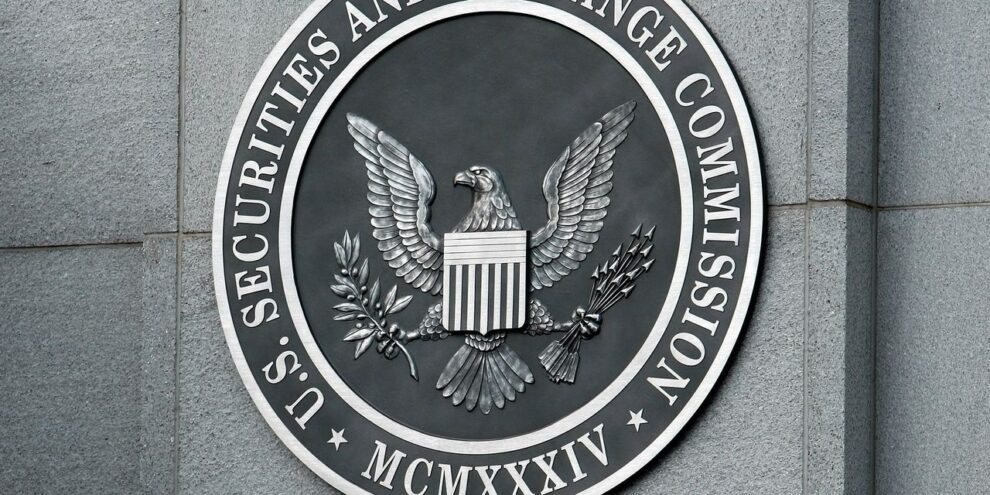 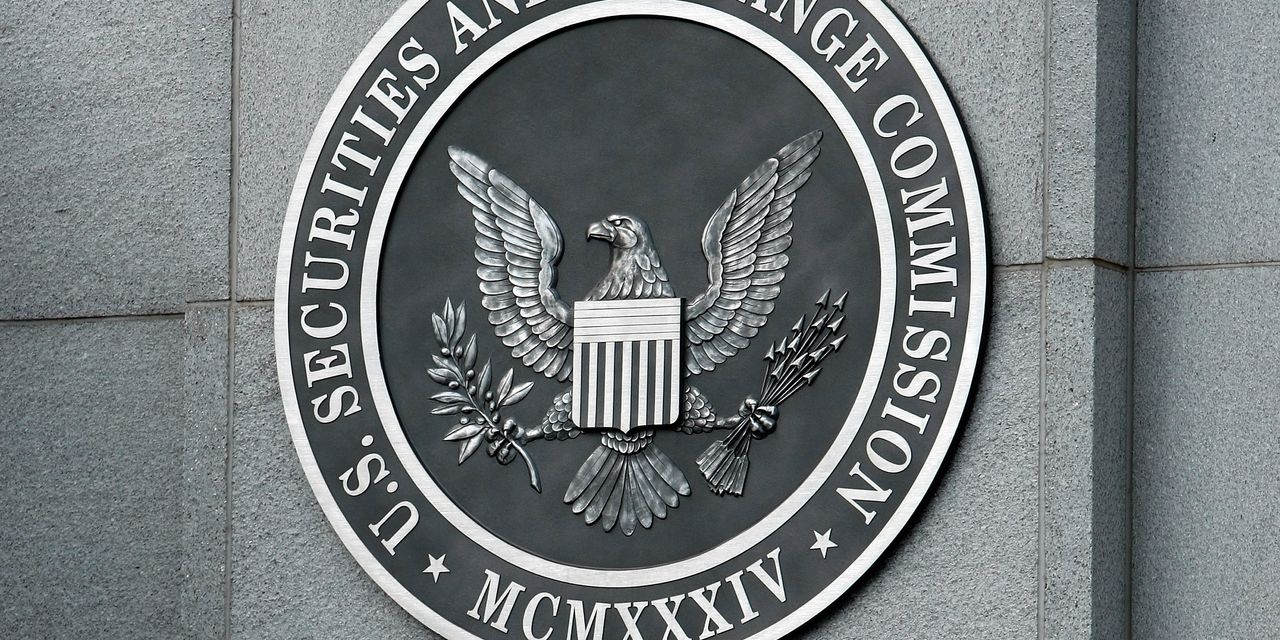 An investment business working exclusively on behalf of employees of McKinsey & Co. was hit with an $18 million fine for trading in companies about which it had nonpublic information it learned through McKinsey’s consulting business.

The Securities and Exchange Commission said that those running MIO Partners, a McKinsey affiliate that invested money for its employees, had advance knowledge of upcoming merger, bankruptcy and financial results announcements for companies the consulting firm was advising.

The SEC said some of the same people making investment decisions for MIO Partners, were McKinsey employees who had visibility into confidential information for companies for which McKinsey was consulting.

In all, MIO Partners invested hundreds of millions of dollars into businesses and entities McKinsey was advising, the SEC said. The fund had around $31 billion in assets under management at the end of last year, the SEC said.

In one instance, investigators said a McKinsey Partner involved in investment decisions was also in a position to influence a company’s Chapter 11 bankruptcy reorganization in a way that could have benefited MIO’s positions.

“Allowing individuals who may possess or have access to material nonpublic information also to have oversight over investment decisions that may benefit them economically presents a heightened risk of misuse,” said Gurbir S. Grewal, director of the SEC’s enforcement division.

In a statement, MIO Partners said it was “pleased to have resolved this matter,” and noted that the investigation didn’t find any direct “misuse of material non-public information by either MIO or McKinsey.”

“MIO believes that the steps we have taken over the past few years to strengthen our policies and procedures put us squarely in line with best practices in the industry. MIO’s Board of Directors is now composed entirely of independent directors and retired McKinsey partners,” the firm said.