Brian Sperber has been charged with pocketing over $12 million for life-saving PPE and never delivering. Read More... 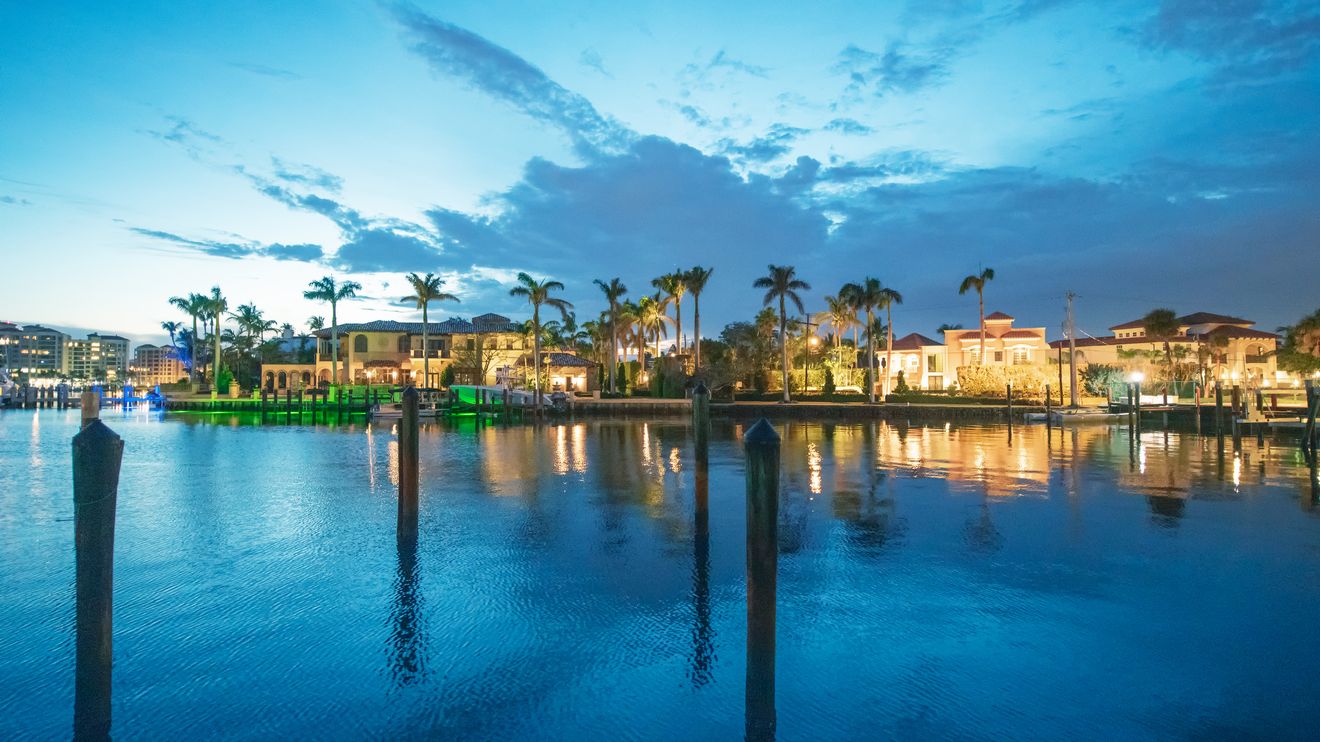 A Florida medical supply salesman embezzled more than $12 million he’d been given for masks and rubber gloves during the mad scramble for PPE in the early days of the COVID-19 pandemic and used it to buy a waterfront mansion, prosecutors said.

Investigators say Brian Sperber, 44, ran a business that procured and delivered medical supplies to wholesalers and distributors, and that as early as February 2020, he began representing to clients that he had access to large stockpiles of gloves and masks.

But prosecutors allege Sperber and an unnamed co-conspirator showed customers forged emails from  suppliers stating they had shipments ready to go, when they did not. At least two customers forked over more than $12 million in several large payments to Sperber’s company,

Sperber then failed to deliver any of the equipment, or substantially less than agreed, according to court documents. In May 2020, Sperber and his wife closed on a 9,100-square-foot waterfront mansion on a private yacht and country club in Boca Raton for $10 million.

“While others were marshalling limited medical resources to confront the COVID-19 pandemic, Sperber allegedly lined his pockets with stolen money that was intended to purchase lifesaving PPE for hospitals and medical institutions,” said Kurt Erskine, the acting U.S. Attorney for northern Georgia, where the case was filed.

Public records showed that Sperber had purchased the house from Mark Cosby, the former chief executive of the arts and crafts chain Michaels, and previously the president of Office Depot.

In March of this year, the federal government filed a civil forfeiture petition to seize control of the house, which was later sold for $12 million. Filings related to that seizure showed that Sperber and his wife had put down nearly $5 million to buy the house and had borrowed the rest.

Sperber couldn’t be reached and it wasn’t immediately clear if he had been detained or had retained an attorney in the criminal case. A message left with the attorney who represented Sperber’s mansion when it was seized earlier this year didn’t immediately respond to messages.

The Wall Street Journal: Lordstown Motors executives sold stock ahead of reporting results, and before troubles came to light

Earnings Reports for the Week of April 29-May 3 (GOOGL, AAPL, WW)