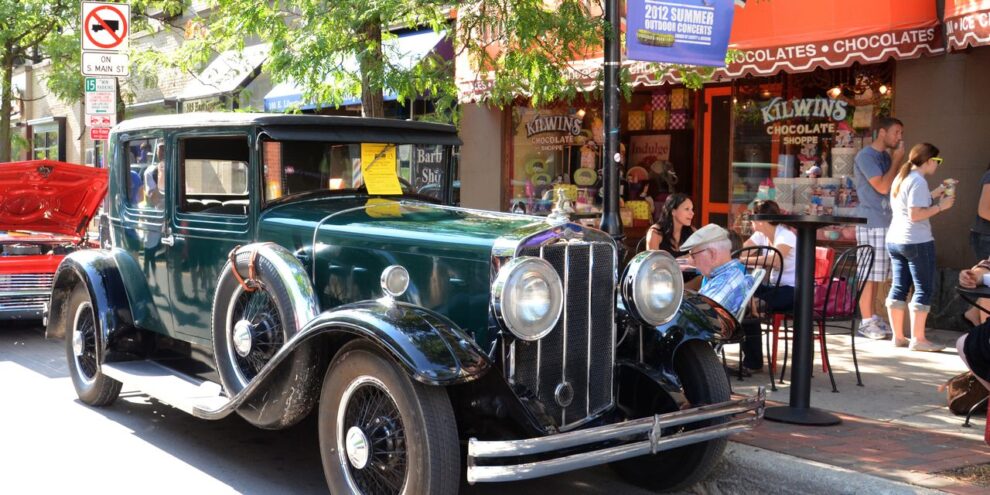 Michael Bolte was accused of buying several classic autos --- including a 1916 Studebaker --- with government money he got for his restaurant. Read More... 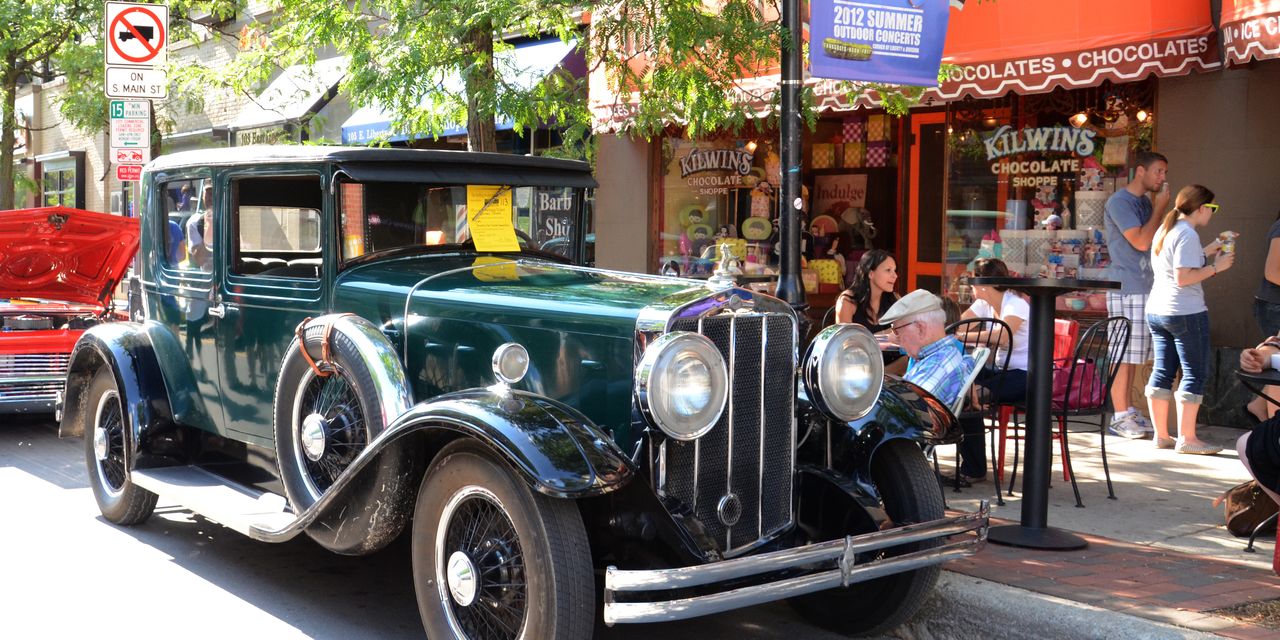 He took the highway to jail.

A Montana steakhouse owner has pleaded guilty to misusing COVID-19 relief money he received for his restaurant to buy several vintage cars — including a 1916 Studebaker.

Prosecutors say 70-year-old Michael Bolte, who runs the Feedlot Steakhouse in Shepherd, Montana, had received a $75,000 disaster relief loan from the Small Business Administration in May 2020, but used the cash to buy four classic automobiles instead.

SBA disaster loans are only supposed to be used as working capital for a business.

But Bolte allegedly had been in talks since February of that year to purchase several old cars from an estate because he saw them as an investment opportunity, prosecutors said.

Eleven days after Bolte received the check from the government for his restaurant, he bought four cars from the estate for $75,000. The vehicles included the Studebaker, a 1929 Franklin, a 1939 Ford Deluxe and a 1941 Ford Super Deluxe.

“Federal programs, like the one at issue here, don’t work when people cheat,” said Leif Johnson, U.S. Attorney for Montana. “If someone like Bolte applies for federal program funds intended to help businesses survive the pandemic, but buys classic cars instead, that deprives other deserving applicants of the opportunity to use the funds.”

An attorney for Bolte didn’t immediately return a call for comment.

Bolte opened the Feedlot Steakhouse — a 4,600-square-foot restaurant, bar and casino modelled to look like a log cabin — in 1997. He followed in a family tradition, as his grandfather opened the first A&W restaurant in Missoula, Montana in the early 1950s.

As part of his guilty plea, Bolte has agreed to forfeit the vehicles to the government. He faces up to a year in federal prison and a $100,000 fine when he is sentenced in April.

INVESTOR ALERT: The Schall Law Firm Announces it is Investigating Claims Against Cronos Group Inc. and Encourages Investors with Losses In Excess of $500,000 to Contact the Firm

NewsWatch: Are you waiting for house prices to drop during the next recession? Why you could have a very a long wait