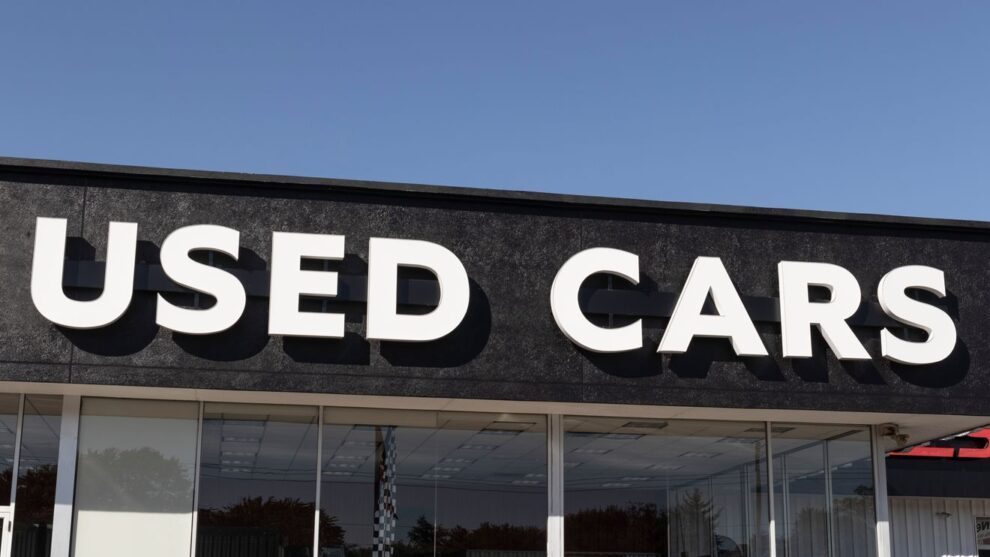 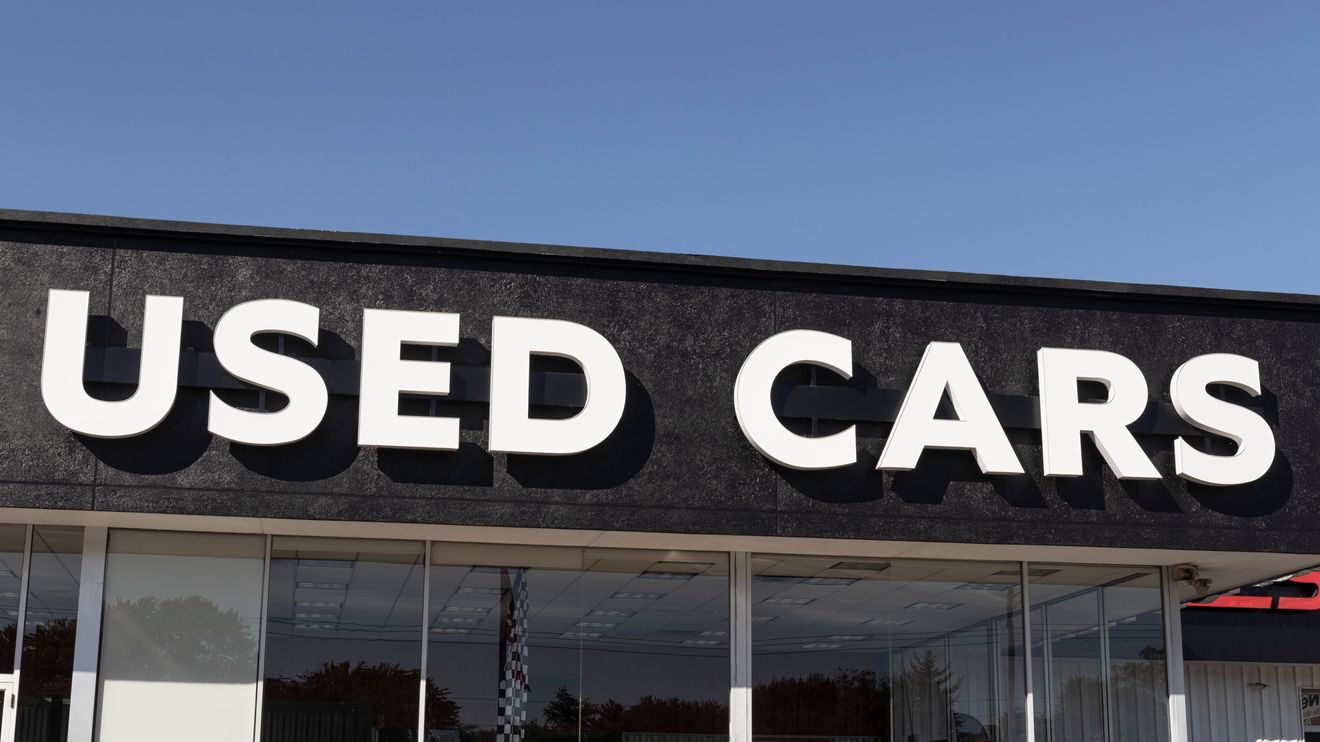 A man who called himself the “Used-Car King of New York” has pleaded guilty to conspiring to sell hundreds of thousands of temporary license plates issued in Texas to criminals, toll evaders and drivers with suspended licenses all around the country.

Octavian Ocasio, 51, of Lawrence, N.Y., admitted that he had worked with a group of purported automobile dealers in Texas to sell almost 600,000 fraudulently issued temporary plates that he hawked online for as little as $150, prosecutors said.

The plates, which are sometimes referred to as “ghost tags” and are often provided to drivers when they purchase a car but before their permanent license plates are ready, would be issued by the Texas department of motor vehicles in false names and then sent out of state by Ocasio’s accomplices, making them impossible to trace, prosecutors said.

The plates allowed drivers to evade paying tolls sent by mail, blast through red-light cameras, and to be able to continue to register their cars even if they have had their licenses suspended. The plates would also allow criminals to break the law in cars that couldn’t be traced to them.

In addition, drivers with the plates could pass off stolen cars as legally owned, law-enforcement officials said.

Prosecutors say the Texas group allegedly involved in the scheme took advantage of loopholes in that state’s laws to obtain dealer licenses to access the temporary plate system, even though they never bought or sold any cars.

In all, investigators say the group in Texas sold over 2 million such plates around the country.

Ocasio pleaded guilty on Tuesday in federal court in Texas to conspiracy to commit wire fraud. He faces up to 20 years in prison and a $250,000 fine when he is sentenced on Feb. 6.

His attorney, Cordt Akers, said his client had “accepted responsibility for his role in this situation and looks forward to a fair hearing at sentencing.”

Several of Ocasio’s co-conspirators in Texas have been arrested and are awaiting trial.