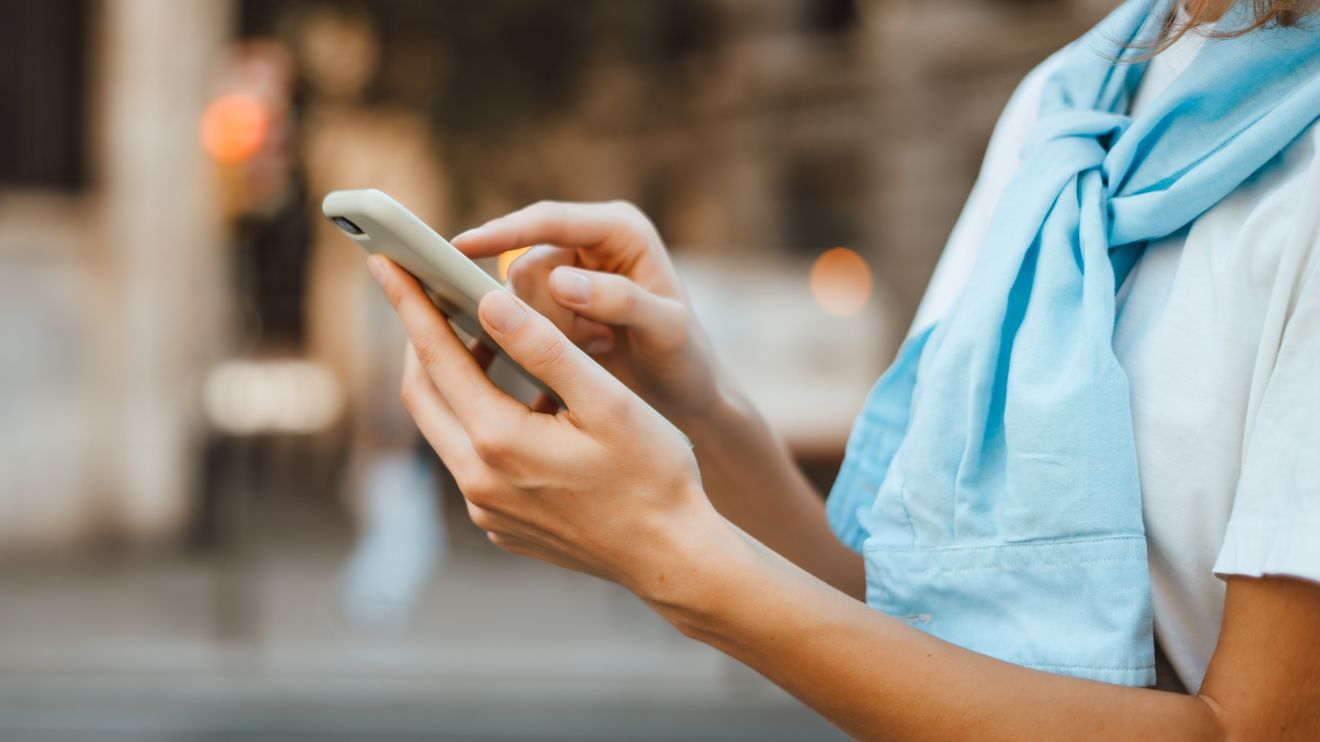 The former-CEO of an Australian mobile software company has been sentenced to more than nine years in prison for his role in a massive horoscope text-messaging fraud that bilked $50 million from hundreds of thousands of U.S. cell phone users.

Michael Pearse, 52, was accused of helping develop software that would auto-subscribe unwitting cell-phone customers to premium text-messaging services they hadn’t actually signed up for, prosecutors said.

Investigators say Pearse’s company, Bullroarer, developed the software for a premium text-messaging company called Tatto Inc., which fraudulently signed up subscribers from a list provided by Mobile Messenger, a U.S. firm that added the charges to a person’s mobile bill.

Between 2011 and 2013, prosecutors say Tatto billed hundreds of thousands of phone subscribers $9.99 a month for unsolicited text message horoscopes and jokes. Most customers would delete the messages thinking they were spam.

The charges would continue, however, until the subscriber noticed them on their bill and unsubscribed from the service. Efforts to challenge the previous charges often proved difficult, prosecutors said. In all, the scheme took in $50 million in fraudulent charges, $10 million of which went to Pearse, prosecutors said.

“Michael Pearse played a vital role in an international consumer-fraud conspiracy that swindled hundreds of thousands of mobile-phone customers out of millions,” said Damian Williams, the U.S. attorney for the southern district of New York.

Pearse was arrested in Australia in 2018 and extradited to the United States. He pleaded guilty in June to conspiracy to commit wire fraud. As part of his plea agreement, Pearse was ordered to pay back $10.2 million and forfeit three properties he owned in Australia. On Wednesday, he was sentenced to 109 months in federal prison.

In court filings, Pearse — who served as a volunteer firefighter in Australia  — argued that he played only a secondary role in the scheme and didn’t use the money he received to finance a lavish lifestyle. A message left with his attorney wasn’t immediately returned.

Prosecutors said nine others have pleaded guilty in the case. The two purported ringleaders, Darcy Wedd and Fraser Thompson, who ran Mobile Messenger, were convicted at trial in 2017. Wedd is serving 10 years in prison and Thompson five years.

Column: Facebook has failed to control hate speech. Will advertiser demands change anything?