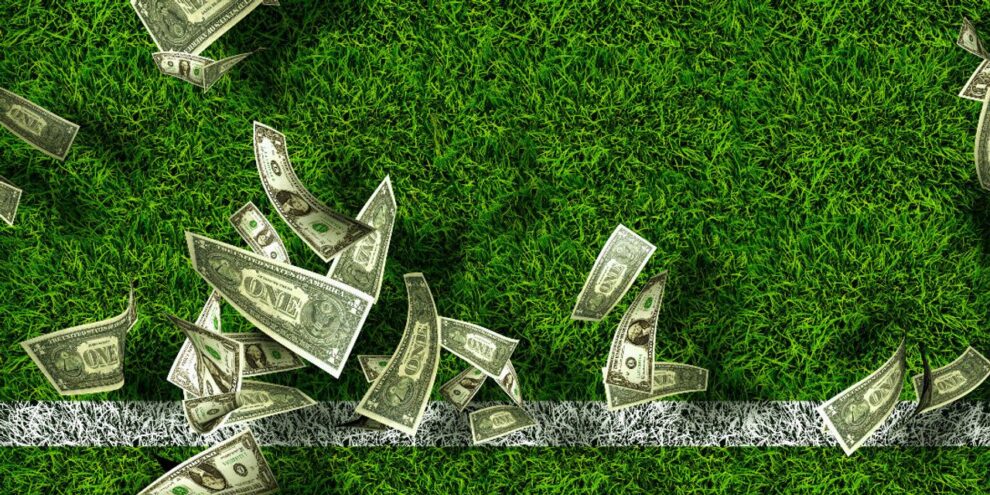 Cory Zeidman, a World Series of Poker winner, is accused of taking high fees for insider “sure bet” game tips that were either made up or found on the internet. Read More... 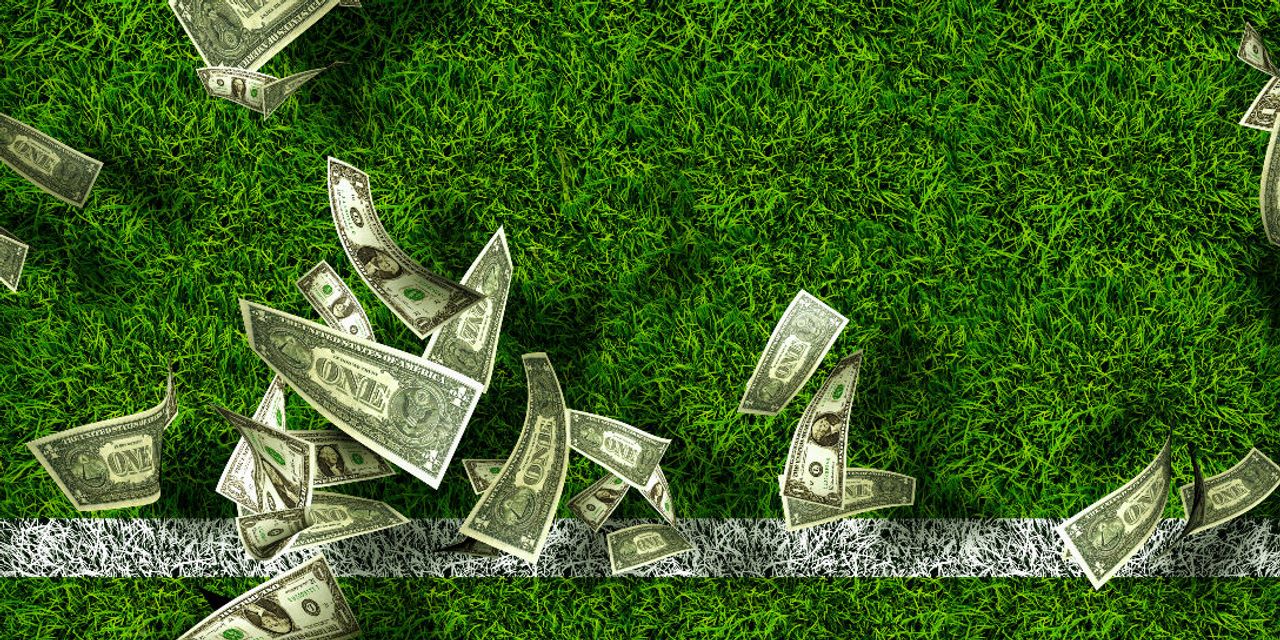 It was a sure bet to lose your shirt.

The Florida head of a high-priced sports gambling tip service has been charged with allegedly fleecing customers out of $25 million with promises of “sure bet” insider info on college and pro games that turned out to be made up or widely available online.

Cory Zeidman, 61, of Boca Raton, ran a group that bought ads on sports radio programs around the country promoting their sports gambling service which claimed to have insider information that was so good that it made betting a no-risk proposition, according to federal prosecutors.

Billing the service as more of an investment vehicle than pure gambling, customers were lured into paying large fees to “get in on the ground floor” of a major money-making opportunity.

Zeidman and his cohorts said they got their information from people inside sports organizations or from medical personnel who worked with teams, but prosecutors say much of what was offered was made up or simply found through online searches.

In the end, many customers ended up losing their shirts rather than hitting it big, and prosecutors say Zeidman pocketed at least $25 million in fraudulently-obtained money over a 15-year period. Some lost their entire savings to the fraud, prosecutors said.

“Zeidman defrauded his victims, stole their life savings and persuaded them to drain their retirement accounts to invest in his bogus sports betting group, all so he could spend it on international vacations, a multi-million dollar residence and poker tournaments,” said Breon Peace, the U.S. attorney for the eastern district of New York where the case was filed.

The service operated from Florida and Long Island under a number of names, including Gordon Howard Global, Ray Palmer Group, Grant Sports International and the Phoenix Organization, according to court documents.

Zeidman was arrested in Florida on Wednesday on charges of conspiracy, wire fraud, mail fraud and money laundering.

According to the indictment, prosecutors are looking to seize multiple bank accounts containing hundreds of thousands that have been connected to the fraud, plus two houses in Florida.

Authorities said that anyone who believes they may have been the victim of the alleged fraud may contact the Department of Homeland Security’s investigation unit at 1-866-347-2423.