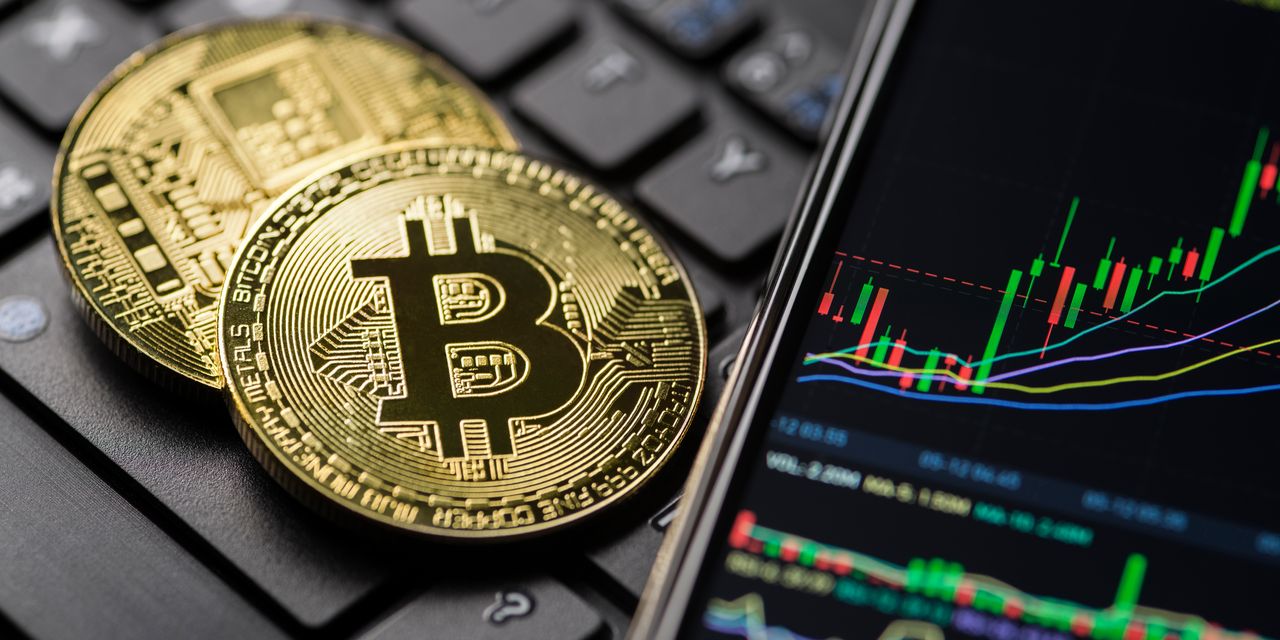 It was the worst kind of wrong number.

A 21-year-old student at the University of California San Diego allegedly commandeered the cell phone accounts of at least 40 people to plunder their cryptocurrency wallets, prosecutors said.

Richard Yuan Li, of Hercules, Calif., is accused of operating what is called a SIM-swap scam from his dorm room at Argo Hall. A SIM card — or subscriber identity module — is the chip inside a phone that connects a phone with its number and account.

They say Li conspired with a cell phone company employee to have unsuspecting victims’ SIMs and cell-phone accounts transferred to one contained in a stolen iPhone he possessed.

In at least one case, prosecutors say Li stole a significant amount of a New Orleans doctor’s cryptocurrency and then tried to blackmail him into handing over an additional $640,000 worth of bitcoin by threatening to share nude photos taken from the doctor’s email with people he knew, according to court filings.

Federal prosecutors in Louisiana say that in total, Li activated at least 40 numbers on his iPhone AAPL AAPL, +0.39% between July and December, 2018.

Li’s lawyer, Bruce Ashley, said his client was a “bright and very earnest young man,” who had good academic records, but declined to comment on the allegations against him.

Li was initially charged in the scam in June 2020, but the case was recently expanded as prosecutors determined that he had allegedly scammed far more victims than initially thought.

If convicted, Li faces a maximum term of 20 years in prison.

Outstanding auto-loan balances just hit a new record and delinquencies are on the rise — should you be concerned?

15 Model 3s From China, and Two More Numbers to Know