If you think the time is right to buy fintech company or payment stocks, these investment tools will help as digital technology and new entrants change the competitive landscape. Read More... 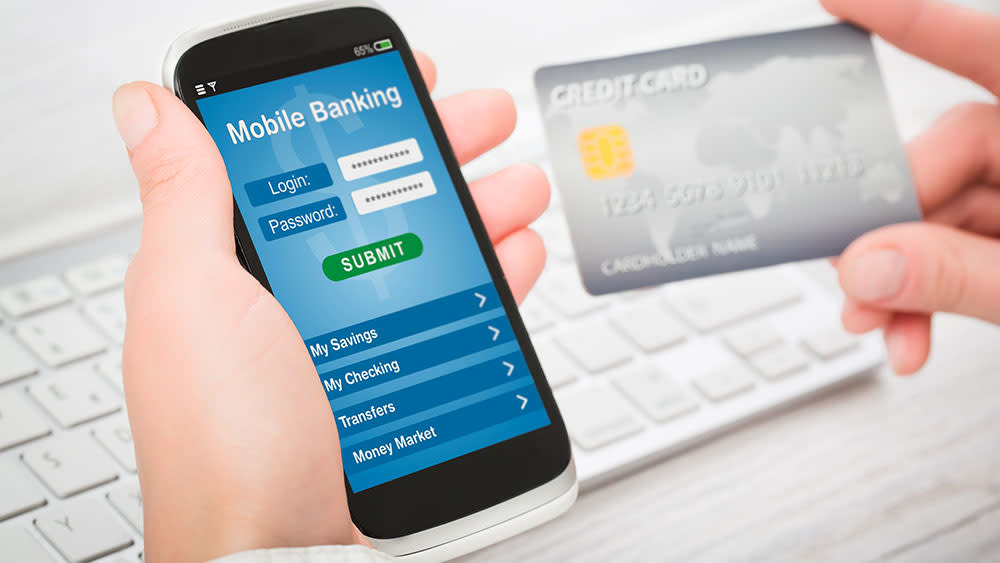 Dispatches from a Pandemic: ‘I’m about to cancel all my Zoom meetings’: Companies dangle spa weekends and free meals to lure workers back to the office
The Margin: ‘David After Dentist’ kid made over $13,500 selling an NFT of his viral video
Comment

Aurora Cannabis: 3 Things That Must Happen for Investor Trust to Be Rebuilt