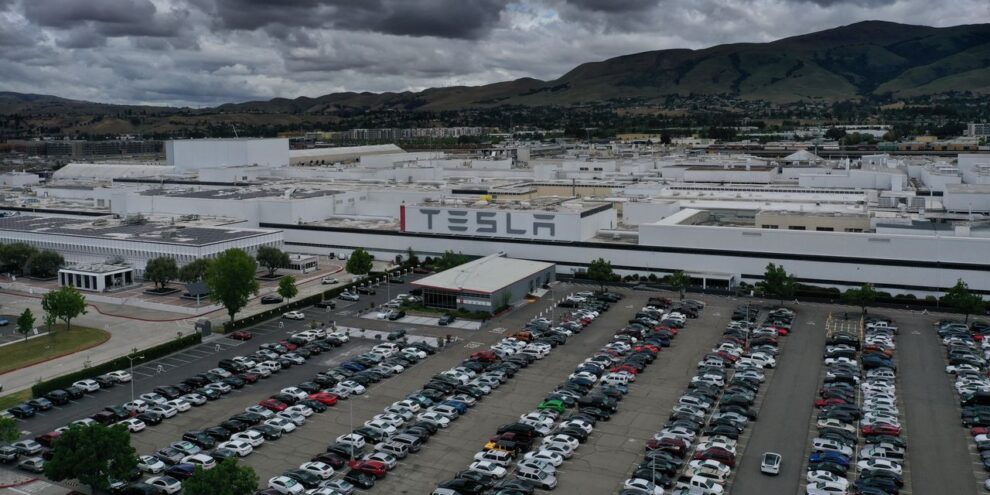 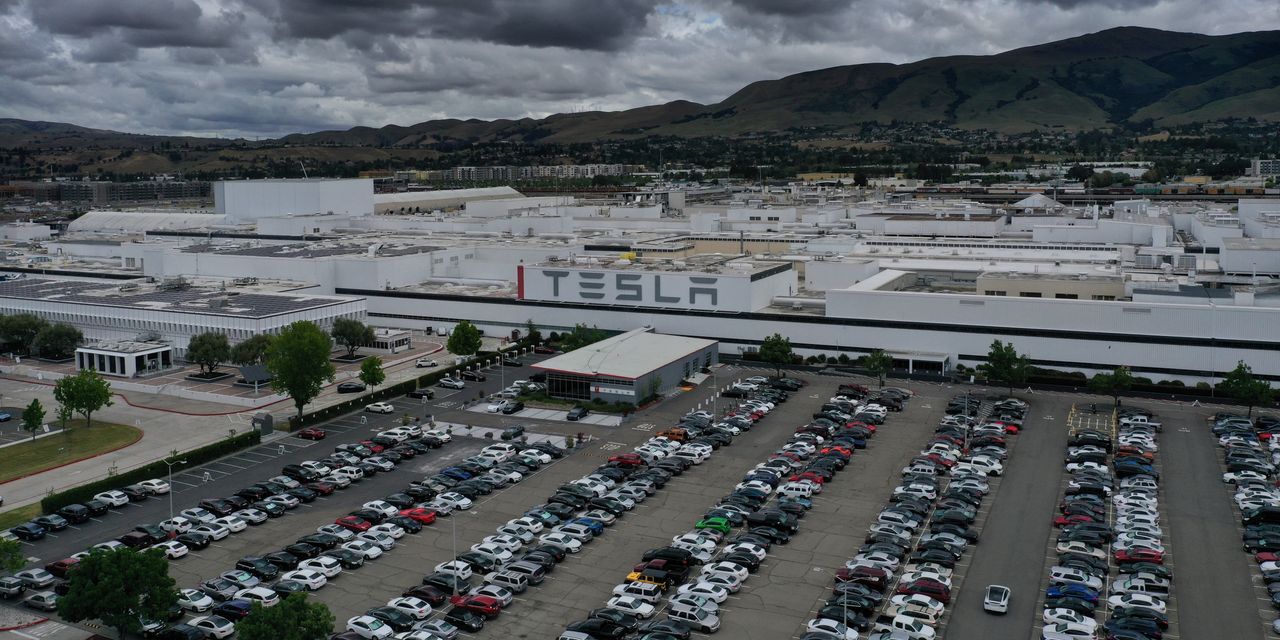 Firefighters responded to a small fire at Tesla Inc.’s factory in Fremont, Calif., on Thursday afternoon.

In was unclear what caught fire or what the extent of damage was. Video from a news helicopter showed the fire had apparently been extinguished, with firefighters and Tesla workers lingering around an open-air area with machinery that appeared to be under construction, away from the main building. Light wisps of smoke were visible.

There were no immediate reports of injuries. Tesla did not immediately respond for a request for comment or details.

Another small fire broke out at the facility in August 2018, causing no injuries and not affecting production.

The Fremont plant was shut down for two days last month over what CEO Elon Musk called a “parts shortage.”

Tesla shares TSLA gained nearly 5% on Thursday, but are flat year to date, compared to a 5% gain for the S&P 500 SPX this year.

Help Me Retire: My parents are in their 50s and 60s and unprepared for retirement — how can I help them help themselves?

Investors Who Bought Roku (NASDAQ:ROKU) Shares A Year Ago Are Now Up 11%