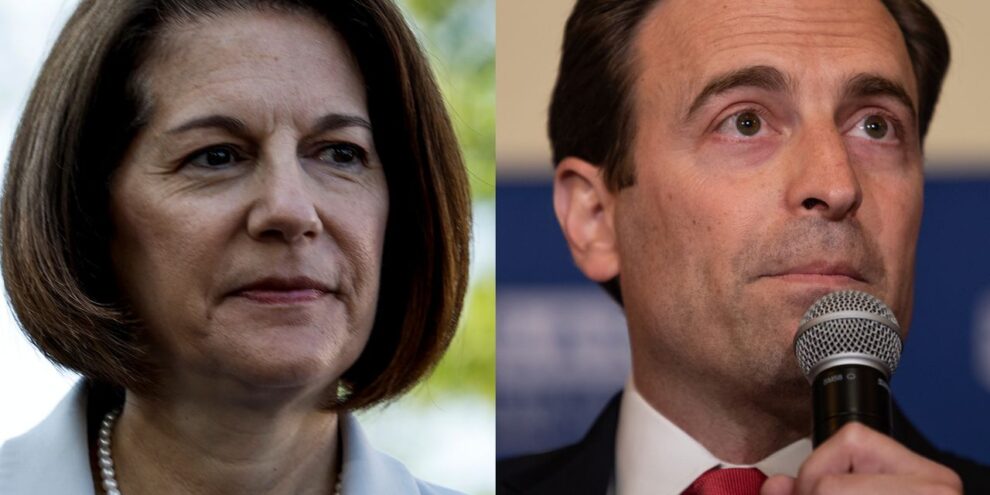 The remarks from the Republican Senate candidate in Nevada, Adam Laxalt, come in response to a MarketWatch questionnaire sent to candidates in competitive Senate races. Read More... 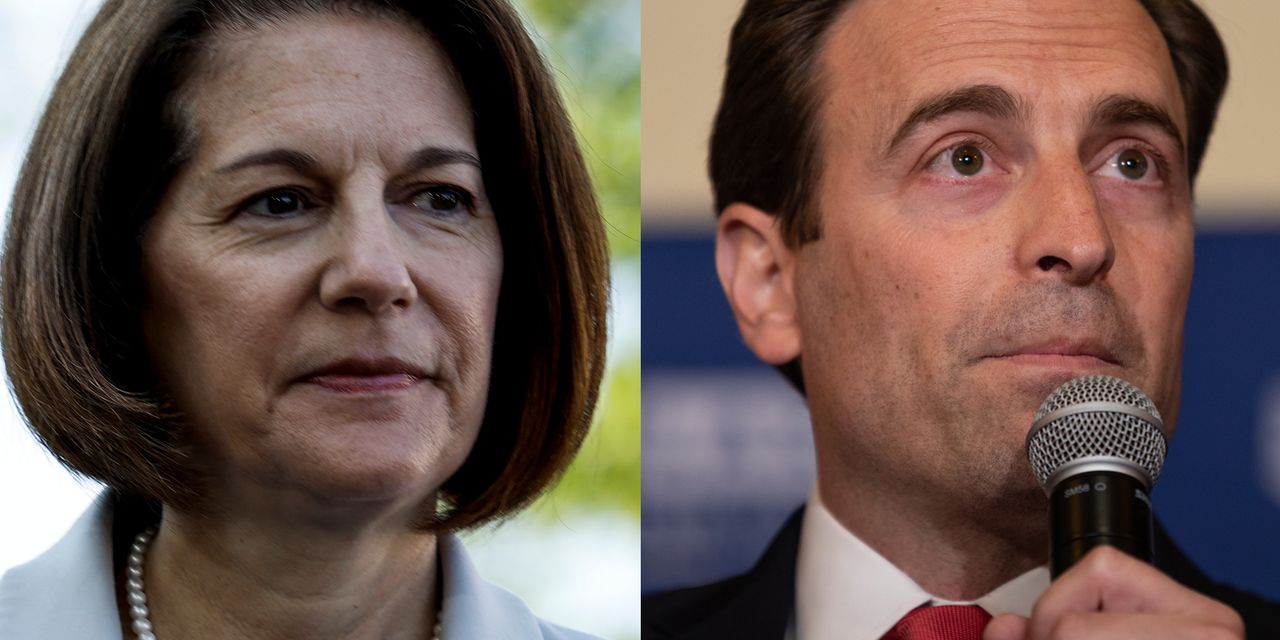 Laxalt’s remarks come in response to a MarketWatch questionnaire that also has been sent to his opponent, Democratic Sen. Catherine Cortez Masto, along with other candidates in competitive Senate races.

Candidates’ written responses will be published as they’re received. Cortez Masto has not provided answers so far.

And see: Here’s how outside spending is boosting candidates in competitive Senate races

As he criticizes Democratic-run Washington’s spending, Laxalt is joining with many Republicans who have seized on raging inflation in their campaigns and attacked outlays such as March 2021’s $1.9 trillion stimulus package.

From the archives (May 2021): Why some Republicans have become fans of Biden pandemic relief they voted against

Laxalt — whose grandfather and father were U.S. senators — also blasts President Joe Biden’s plan to forgive a big tranche of student loans, saying the “Biden/Masto $300 billion student debt bailout will line the pockets of the wealthiest Americans and fuel the flames of inflation.” Cortez Masto has said she doesn’t agree with the president’s debt-forgiveness plan “because it doesn’t address the root problems that make college unaffordable.”

Cortez Masto in recent days has sharpened her criticism of her Republican challenger for denying the legitimacy of the 2020 presidential election. Laxalt said last year that the election was “rigged,” and he co-chaired former Donald Trump’s re-election campaign in Nevada, which filed unsuccessful lawsuits over Trump’s loss to Biden, as a Reno Gazette-Journal article reports. The Laxalt campaign told the Reno newspaper last week that the candidate now accepts Biden is president.

Laxalt has had a slight lead in recent polls, with a RealClearPolitics average putting his edge at less than 1 percentage point.

Below are MarketWatch’s five questions and Laxalt’s replies, edited for clarity and length.

MarketWatch: How do you propose to address high U.S. inflation?

Laxalt: To end inflation, I would end the absurd levels of government spending that Cortez Masto has rubber-stamped ever since Joe Biden took office. We must encourage American business by lowering taxes and eliminating regulations, not by taxing and spending more.

Related: What happens in Vegas may determine which party controls the U.S. Senate

Laxalt: The 2017 tax cuts signed by President Trump reduced America’s corporate rate to a globally competitive level and we can’t allow Democrats to raise it. It’s too important for employers in Nevada and across the country and I’ll fight to make sure it remains low, so businesses don’t take their jobs offshore.

Congress should also extend the individual tax cuts from the same law, providing American households with assurance they can continue to keep more of what they earn.

From MarketWatch’s archives (May 2018): Share-buyback boom remains in overdrive after tax revamp

Also from the archives (January 2018): Here’s what all 30 companies that make up the Dow industrials think about Trump’s tax cuts

Laxalt: The Biden/Masto $300 billion student-debt bailout will line the pockets of the wealthiest Americans and fuel the flames of inflation, layering further pain on the back of Nevada families already struggling to get by. Instead of relieving inflationary pressures, President Biden and his enablers like Senator Cortez Masto are doubling down, forcing Nevada workers and families to foot a massive student-debt bailout, worsening the inflation crisis. Voters will hold them accountable this fall.

MarketWatch: To what extent do you support the bipartisan push to ban U.S. senators and representatives from trading individual stocks?

Laxalt: Yes, I would support legislation like this in the Senate. Blind trusts should be set up for those elected to office so they cannot use their knowledge of future legislation to make money investing.

MarketWatch: Was the Supreme Court right to overturn Roe v. Wade? What should the White House, Congress and U.S. states do in response?

Laxalt: I have outlined my opinion on this in an op-ed.

[His link is to a Reno Gazette-Journal op-ed in which he wrote that he supports the Supreme Court’s decision to “return the issue of abortion to the people and let them decide the issue on a state-by-state basis.” He also wrote that Nevadans “already had their say” in 1990, referring to a referendum at that time that codified the right to an abortion up to 24 weeks into pregnancy. In addition, Laxalt said in the op-ed that he would support a referendum limiting abortion to the first 13 weeks, and he believes that “most Nevadans agree with that position.”]

And see: Pollster Frank Luntz is ‘scared to death’ about midterm elections: ‘I’m warning the markets now that I don’t think we’re going to have a clear result’

Opinion: Why Biden’s economic policies are more like Trump’s than Obama’s