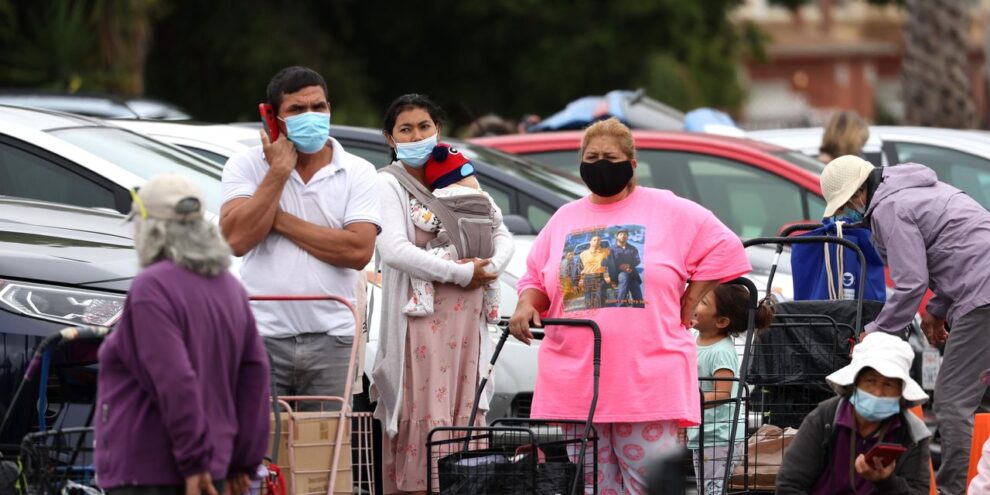 One in five adults reported household food insecurity in 2022, meaning they were unable to acquire adequate food for one or more family members. Read More... 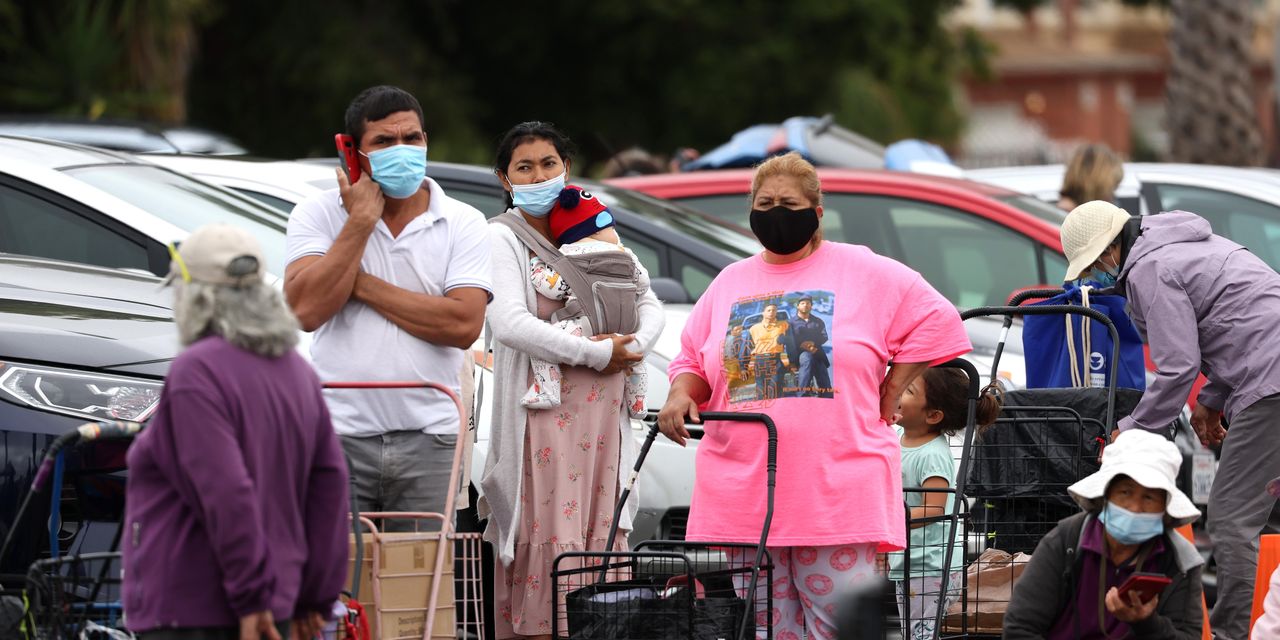 More Americans are unable to put food on the table this Thanksgiving.

One in five adults reported household food insecurity in 2022, meaning they were unable to acquire adequate food for one or more family members, according to the Robert Wood Johnson Foundation and Urban Institute. (The White House put that figure at 1 in 10 for 2020.)

But some regions are reporting a rise in food insecurity, suggesting that the situation has gotten worse in recent months. Nearly one in three (31%) Rhode Island households cannot afford adequate food, according to the 2022 state of hunger report from Rhode Island Community Food Bank released this month. That’s up from 18.4% in 2021, and 25.2% in 2020.

The number of people served at food pantries in the region also surged compared to a year ago. In August, 63,339 Rhode Islanders utilized food pantries, compared to 50,612 for the same time last year. The data was part of the RI Life Index, an initiative of Blue Cross Blue Shield of Rhode Island, a federation of health insurers, and the Brown University School of Public Health.

“High prices will continue to drive more and more of our neighbors to food banks and food pantries as we enter the winter season,” Katie Fitzgerald, president and COO of Feeding America, a Chicago-based nonprofit that aims to stamp out hunger in the U.S., said in a statement.

“‘High prices will continue to drive more and more of our neighbors to food banks and food pantries as we enter the winter season.’”

Inflation hit 7.7% in October year-over-year, slightly down from 8.2% the previous month. Annual food prices rose 10.9% and the price of groceries increased by 12.4%. The rise in the cost of living in recent months and the end of pandemic-era government benefits has put a squeeze on low-income families and contributed to the surge in food insecurity.

Supplies, however, have fallen as record-high inflation has impacted food donations from grocery stores to wholesalers. Akron Canton Regional Foodbank in Ohio saw 19% fewer donations compared to the same time last year, ABC News reported this week. The facility’s 4,000-square-foot cooler is typically full of food, the outlet reported, but currently has many empty shelves.

Food banks said that donations from pandemic-era federal programs have also dwindled. For Roadrunner Food Bank of New Mexico, food sourced from federal programs has decreased by an “astonishing 66%,” said Mag Strittmatter, president and CEO of the organization reported in her Fall 2022 report. “I wish that the need had followed suit,” she said.

The U.S. Department of Agriculture announced $2 billion in additional funding to food banks and school-meal programs last September. Some $1.5 billion out of the $2 billion will go toward food banks, signaling a rise in hunger in America.

Also in September, President Biden pledged to end hunger in the U.S. by 2030 and commit $8 billion by the public and private sector to fight hunger and related diseases, when he launched the first White House Conference on Food, Nutrition, and Health since 1969.

“I know we can do this, end hunger in this country by 2030, and lower the toll that dietary-related diseases take on too many Americans,” Biden said in opening remarks at that Washington, D.C., conference. “There are a lot of food deserts out there,” he added.

Food insecurity does not affect all Americans equally. One in five Black households is located in a “food desert,” the consulting firm McKinsey & Co. said last year. Some critics have pushed back at that term, arguing that grocery chains, municipal decisions and lack of government funding contribute to what they call “food apartheid.”