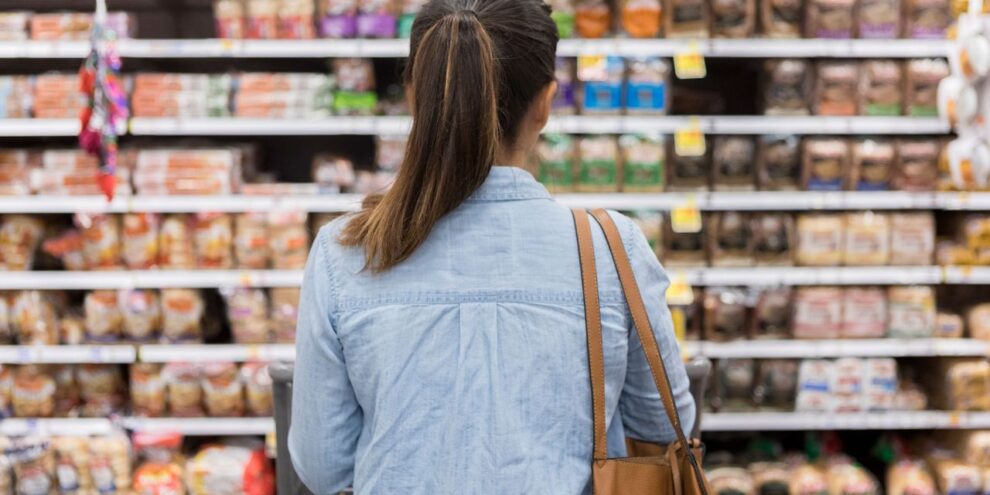 The index for meats, poultry, fish, and eggs increased 13.7% on the year as the index for beef rose 16%, the government said Tuesday. Read More... 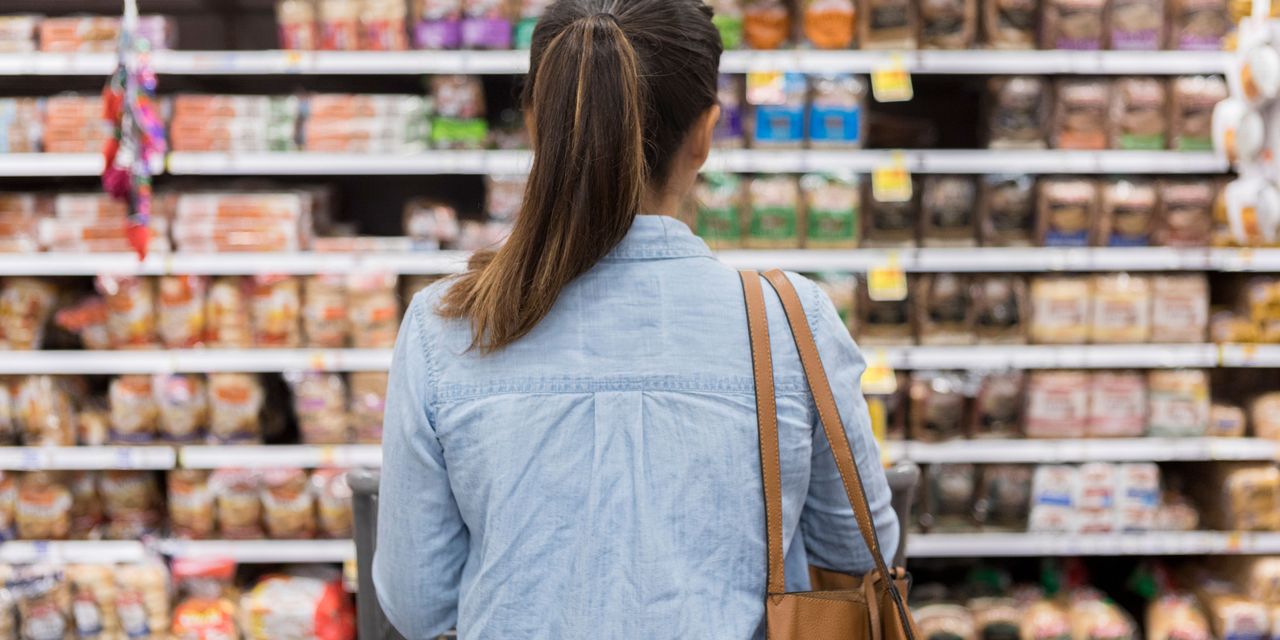 As grocery prices soar, more Americans are browsing again — in grocery-store aisles rather than online.

Grocery prices have escalated 10% in the past 12 months, the biggest jump since 1981, the government said Tuesday. The consumer price index jumped 1.2% last month, driven by the higher cost of gasoline, food and housing, and it rose 8.5% on the year, the biggest increase in 40 years.

The index for meats, poultry, fish, and eggs increased 13.7% on the year as the index for beef rose 16%. Other increases ranging from 7% (dairy and related products) to 10.3% (other food at home). Food away from home also rose 6.9% over the last year, the largest 12-month increase since December 1981.

One small consolation: With U.S. states abandoning mask mandates in public spaces, and retailers dropping requirements for masks — and the latest omicron wave receding even as COVID-19 cases continue to climb again — more people are feeling comfortable shopping in person and participating in public activities.

U.S. online grocery sales declined by 6% on the year to $8.7 billion in March, a sharp reversal from a record high of $9.3 billion online grocery sales in March 2020, according to the latest Grocery Shopping Survey carried out by Mercatus and Brick Meets Click, e-commerce analytics firms that work with grocery stores.

The ship-to-home segment saw the largest drop in sales, falling over 30% in March compared to a year ago, to $1.4 billion from $2.1 billion. This decline was driven by a 13% reduction in the number of orders placed by monthly active users combined with a 23% drop in the average order value, the survey released this week said.

However, many people still relied on delivery services for their groceries. Delivery sales increased 20% on the year to $3.5 billion in March from $2.9 billion a year earlier. David Bishop, partner at Brick Meets Click, said the “aggressive expansion of third-party providers into grocery” is helping people to shop online.

As the war in the Ukraine rages on, consumers have good reason to find the best prices for food. “Conflict has driven up international prices for wheat, maize and vegetable oils, as war in the Black Sea region spread shocks through the markets trading in these staples,” according to the United Nations food agency.

The Food and Agriculture Organization’s (FAO) food price index, which tracks the monthly changes in the most commonly traded food commodities, averaged 159.3 points in March versus a revised 141.4 for February, a record high. February already marked the highest the index had reached since 1990.

“Driven by soaring wheat and coarse grain prices — largely as a result of the war in Ukraine — the FAO Cereal Price Index was 17.1 per cent higher in March than it was just a month earlier,” the FAO said. For the last three years, Russia and Ukraine accounted for 30% and 20% respectively of global wheat and maize exports.

“Expectations point to the European Union and India increasing wheat exports, while Argentina, India and the United States are likely to ship more maize — partially compensating for the loss of exports from the Black Sea region,” the UN food agency’s report added.

In-person grocery shopping is less convenient and can result in impulse buys, but the prices on products are cheaper, according to this head-to-head comparison, and there’s no delivery fee and tip for the driver on top of your bill.

See also: Lower-income consumers will start tightening their belts by trading down to private label goods in 2022, analysts say