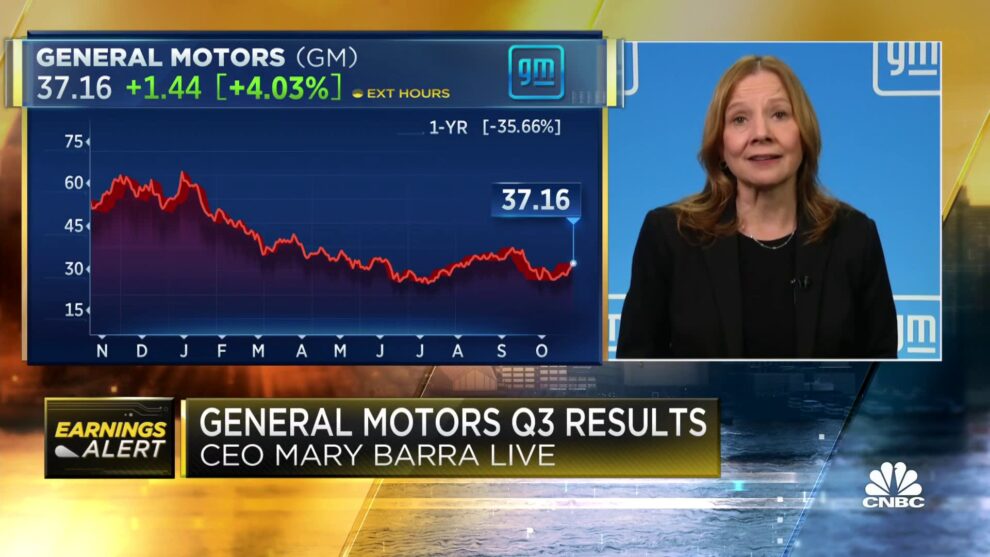 Ford's adjusted earnings before interest and taxes are expected to be in the range of $1.4 billion to $1.7 billion. Read more...

DETROIT – Ford Motor is set to report its third-quarter earnings after the bell on Wednesday.

Here’s what Wall Street is expecting, according to Refinitiv consensus estimates:

Ford last month set investor expectations for the third quarter by partially pre-releasing its results, including projected adjusted earnings before interest and taxes in the range of $1.4 billion to $1.7 billion. Some analysts were expecting a quarterly profit closer to $3 billion.

Ford attributed the lower-than-expected results to parts shortages affecting 40,000 to 50,000 vehicles as well as an extra $1 billion in unexpected supplier costs during the third quarter. Still, the company reaffirmed its full-year guidance, saying it expected to deliver the unfinished vehicles to dealers in the fourth quarter.

The auto industry’s earnings and forecasts are being closely watched by investors for any signs that consumer demand could be weakening amid rising interest rates and looming recession fears.