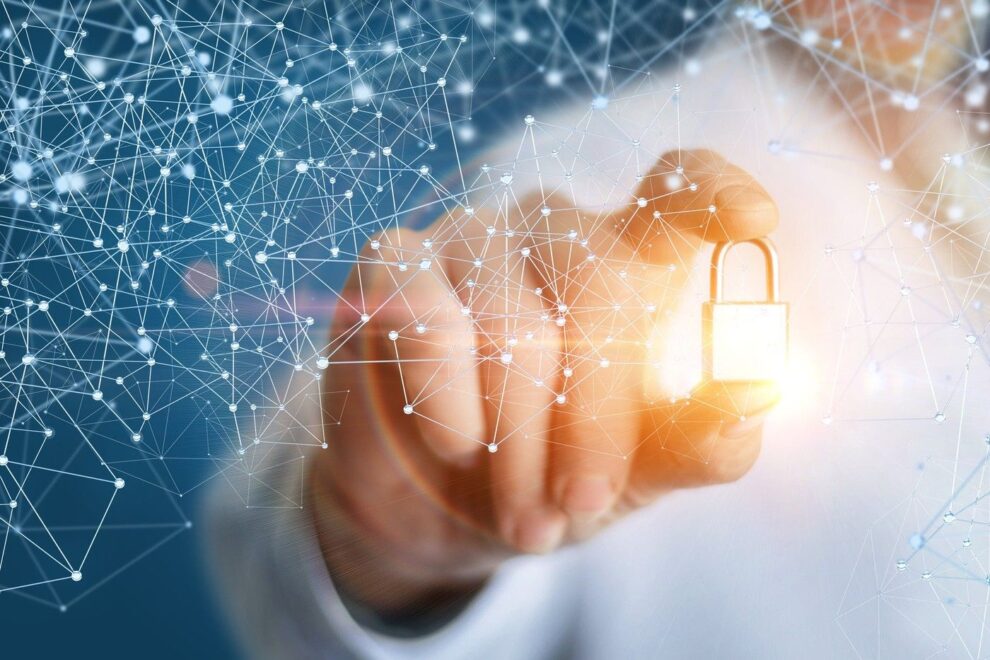 Since hitting the bear market low on March 23, the benchmark S&P 500 and tech-focused Nasdaq Composite have returned 73% and 96%, respectively, through Feb. 23, 2021. For example, Bitcoin, the largest digital currency by market cap, has gained nearly 620% through Feb. 23 since the March 23 bottom for the stock market. Dogecoin has gained almost 1,050% year-to-date, and is up just shy of 2,000% on a trailing four-month basis. Read More... 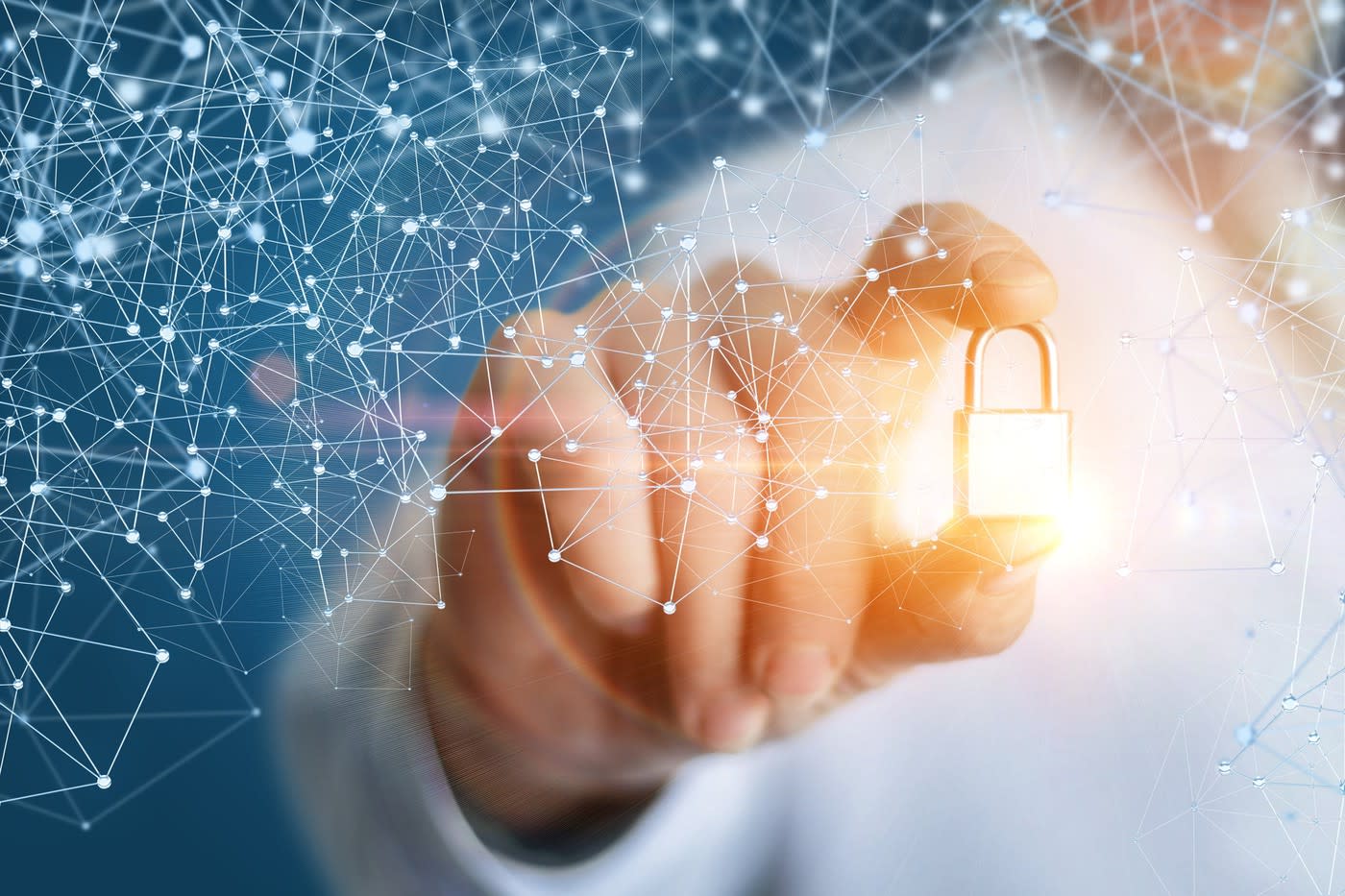 Bitcoin Rally Shows No Signs of Slowing Down, Despite Skepticism

Bitcoin (CCC:BTC-USD) is on a wild run of epic proportions, with no signs of stopping. Earlier in February, the digital currency’s market value exceeded $1 trillion, according to Coindesk. Even now, several investors remain skeptical about putting their capital into the asset. However, the writing is on the wall. Source: Shutterstock Institutional interest in Bitcoin is at an all-time high. Bank of New York Mellon (NYSE:BK), the nation’s oldest bank, is paving the way for Bitcoin to use the networks usually reserved for conventional financial assets. Not so long ago, major custodian banks stayed away from the space due to regulatory or legal risks. However, client demand is forcing them to reevaluate their positions. Meanwhile, Tesla (NASDAQ:TSLA) CEO Elon Musk purchased $1.5 billion worth of Bitcoin according to a regulatory filing. Daniel Ives, an analyst at Wedbush Securities, estimates that Tesla has made approximately $1 billion in paper profits from the investment thus far.InvestorPlace – Stock Market News, Stock Advice & Trading Tips Online payment processing companies PayPal (NASDAQ:PYPL) and Square (NYSE:SQ) have already allowed their users to buy, sell and hold Bitcoin. PayPal, in particular, is a real coup for Bitcoin. As of the end of 2020, it had total active accounts of 377 million. The overarching theme is that the rally in Bitcoin prices is forcing the world’s largest publicly traded financial services companies and major Wall Street giants to rethink their approach. That’s why one shouldn’t be skeptical of investing in the space at the moment. Bitcoin is finally going mainstream, and although there will be blips on the way, the trajectory is upward. Why This Bitcoin Rally Is Different Than 2017 Chances are that if you read the news, the Bitcoin rally is something you are aware of. The cryptocurrency had a smashing 2020, rocketing to $20,000 from around $1,000. Due to the epic bull run, many investors compared the situation to the last time the digital currency went parabolic back in 2017. 8 Risky Stocks to Buy If Danger Is Your Middle Name However, there are several key differences in the current run with the one we had back in 2017. Firstly, it may seem surprising, but the 2020-2021 run is less extreme than the last one. In that case, we saw a 20x return while the last year was roughly an 8x return. It’s important to point out that in 2017 several projects kicked off as Initial Coin Offerings (ICOs), leading to massive runups for Ethereum (CCC:ETH-USD), Ripple (CCC:XRP-USD), and their ilk. In fact, the other cryptos surpassed the Bitcoin rally and then some. Cut to the current run, and it’s the complete opposite. Bitcoin is leading the charge, with several cryptos rising in its shadow, rather than the other way around. CryptoCompare data shows the trading volumes for the digital currency on the eight major exchanges tracked by CoinDesk 20 have exceeded $11 billion, beating the 2017 all-time record. Lastly, Bitcoin is going mainstream. Everyone wants to take advantage of the massive rally, and that’s why you see massive financial institutions jump on the bandwagon as well. I’ve gone through several major companies that have embraced digital currency, but I want to single out Mastercard’s (NYSE:MA) recent announcement before moving to the next section. It has said that it will support “select cryptocurrencies” on its network in the latter half of the year. Another instance of corporate America warming up to Bitcoin. Alarm Bells Despite the amazing bull run, there are still several skeptics out there. I would classify them into two categories. One set doesn’t believe in the inherent story of Bitcoin, equating it to the tulip mania of 1637. The other group feels valuation is stretched at this point, and bubble bursting will make their investment worthless. We’ve already addressed the concerns of the latter through this article. But the first set merits further discussion. Essentially, these are coming from the Warren Buffet school of investing. The Oracle of Omaha has steered clear of investing in Bitcoin and has laid out his reasons. Firstly, the billionaire investor only pours capital into areas that he understands. Additionally, he has a firm “buy and hold” strategy based on years of investing experience. He has held onto companies like Coca-Cola (NYSE:KO) and American Express (NYSE:AXP) because he believes in their story. These companies produce stable recurring cash flow based on their excellent business models. However, Bitcoin doesn’t have that. So, Buffet prefers to stay away. If you are reading this and that strategy sounds a lot like how you invest, then it’s tough work to convince you. However, if you have held this digital asset for a while, the ebbs and flows are not new. What keeps you interested in Bitcoin is the prospect of making 10 times on your investment. And there are no signs at the moment that stormy days are ahead for the cryptocurrency, which is finally getting a seat at the table in the investing world. On the date of publication, Faizan Farooque did not have (either directly or indirectly) any positions in the securities mentioned in this article. Faizan Farooque is a contributing author for InvestorPlace.com and numerous other financial sites. Faizan has several years of experience in analyzing the stock market and was a former data journalist at S&P Global Market Intelligence. His passion is to help the average investor make more informed decisions regarding their portfolio. Faizan does not directly own the securities mentioned above. More From InvestorPlace Why Everyone Is Investing in 5G All WRONG Top Stock Picker Reveals His Next Potential Winner It doesn’t matter if you have $500 in savings or $5 million. Do this now. #1 Play to Profit from Biden’s Presidency The post Bitcoin Rally Shows No Signs of Slowing Down, Despite Skepticism appeared first on InvestorPlace.

Weekend Sip: Keep the spirit of Thanksgiving alive with a cranberry liqueur

The Fed: Here’s how a dispute over the Fed’s emergency powers almost sank the stimulus package

MarketWatch Premium: How much should you pay for a dollar of earnings as valuation indicators are at extreme highs?