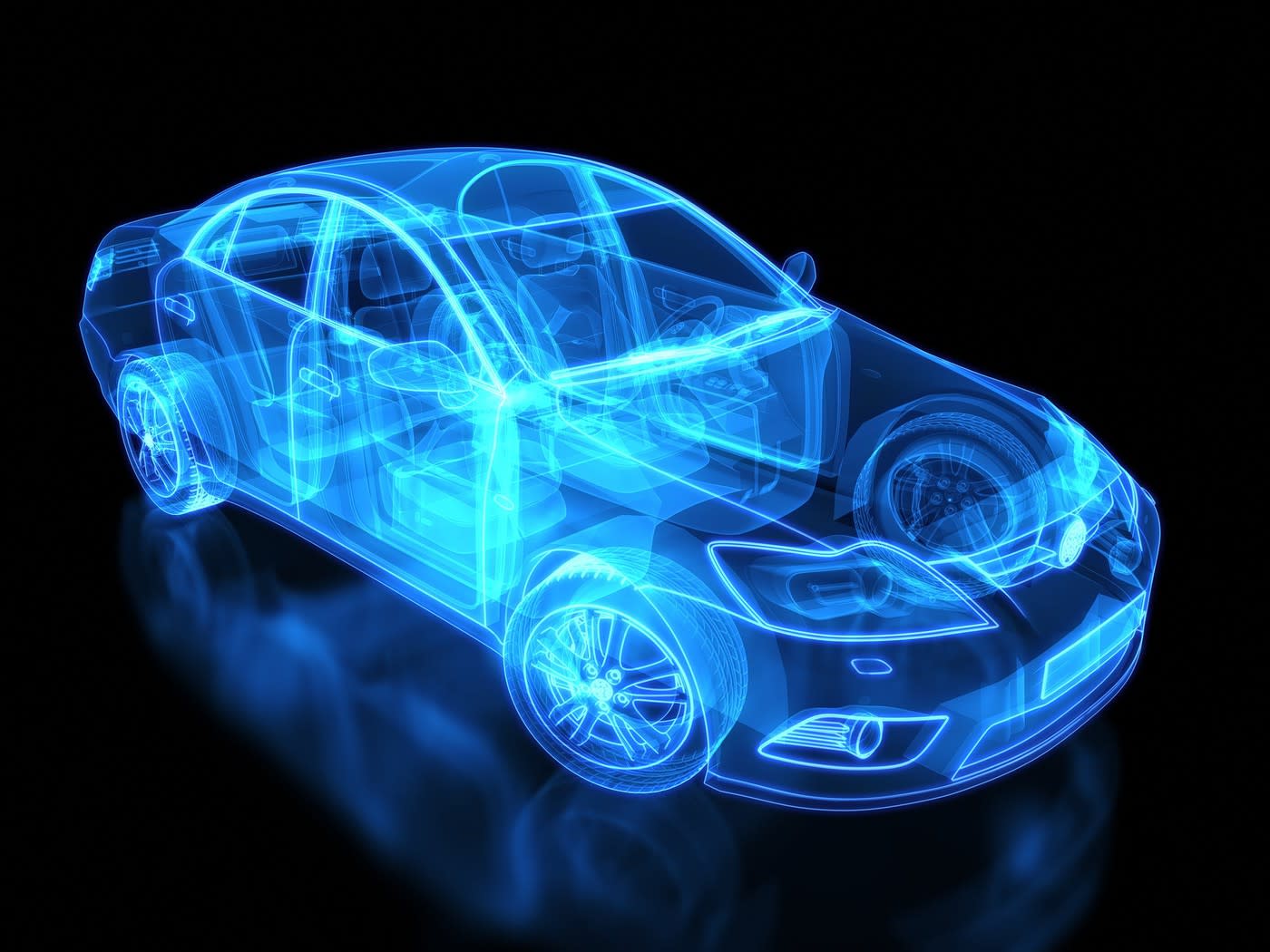 Churchill Capital Corp IV (NYSE:CCIV) stock is trading under $18 as of this writing, a far cry from its astonishing 52-week high of $64.86 per share. Several stocks suffered due to the wider EV selloff, but few were hit as badly as CCIV stock. I still believe, though, that the blank check company got a raw deal. Source: gg_photography / Shutterstock.com Shares of Churchill rose by more than 470% after a merger between the special purpose acquisition company (SPAC) and Lucid Motors was announced. The excitement was understandable. After all, Lucid is led by ex-Tesla (NASDAQ:TSLA) engineering executive Peter Rawlinson. Plus, unlike several other companies in the space, Lucid is gaining a lot of traction in preorders. Lucid has sold out every available reservation for its Lucid Air sedan in Dream Edition trim, priced at a whopping $170,000 (minus rebates and options). That kind of momentum is hard to come by in the electric vehicle (EV) space. Just ask Hyliion (NYSE:HYLN), which is still struggling for preorders despite an innovative plug-and-play electronification product for existing Class 7/8 trucks and tractor-trailers.InvestorPlace – Stock Market News, Stock Advice & Trading Tips If you are more of a day trader, the merger has not closed and the ticker has not started trading. Usually, that is when these SPAC stocks start to lose a bit of steam. All things considered, the steep drop has created a buy-the-dip opportunity that is too good to ignore. CCIV Stock Is Poised for a Comeback As I write this piece, CCIV stock has started moving towards its PIPE placement price of $15. Usually, this price is $10. The increase occurred because CCIV was changing hands for nearly $60 when the Lucid Motors merger was announced. 10 Dividend Aristocrat Stocks for Your Reliability Short List From a technical standpoint, the chart is not good. It has broken support at the 20-day moving averages. The 14-day Relative Strength Index (RSI) is also neutral at 37.7. It’s strange for CCIV stock to find itself in this position. I believe it’s linked to the sense that SPACs are cooling off in favor of investments in traditional industries. Additionally, regulators are coming down hard on the SPAC world, which has brought deal volumes down significantly from the first quarter of the year. All that being said, with the merger, Lucid Motors will have approximately $4.4 billion to finance its expansion. The company is also preparing to start making the Lucid Air, the company’s answer to the Tesla Model S, in the second half of 2021. And as I mentioned earlier, preorder momentum is strong. Plus, a pop is inevitable once the stock starts trading and we get our first earnings reports and delivery numbers. At least, that’s the pattern we have seen with the U.S.-listed Chinese electric vehicle (EV) makers Li Auto (NASDAQ:LI) and XPeng (NYSE:XPEV). Upset the Applecart Finally, a few reports show that Lucid Motors is in talks with Apple (NASDAQ:AAPL). Now, I am not trying to say that an Apple deal would not be big for the company. Any agreement between the two companies will be extremely fruitful for Lucid. But I am a bit gun-shy after the Workhorse (NASDAQ:WKHS) USPS debacle. For the uninitiated, retail traders bet the house that Workhorse would get a USPS contract to assemble 50,000 to 165,000 new vehicles for its fleet to be delivered over the next 10 years. However, USPS awarded Oshkosh (NYSE:OSK) the contract in a surprising turn of events. As a result, shares lost $2 billion in value after the electric vehicle maker missed the Next-Generation Delivery Vehicle contract. I do not think there is any chance of that happening to CCIV stock. But investing in this stock should not be based solely on the Apple deal, as enticing as it is. Even when you set aside the benefits of the potential deal, there is a lot to look forward to when it comes to Lucid Motors. Solid Stock, Wrong Timing It makes sense that investors are now pouring capital into traditional areas such as housing and lumber stocks. As vaccines continue to roll out and the year progresses, we will see a massive resurgence in companies that did not get a lot of love last year. But that does not mean that EVs are suddenly a bad place to park your capital. Each stock needs to be judged on its own merits. Despite the industry trend, CCIV stock has potential and is a good contrarian play for your portfolio right now. It doesn’t matter if you are a day trader or a passive investor at this point. Once the merger is complete and the ticker starts trading, you can decide if it’s good to exit then. On the date of publication, Faizan Farooque did not have (either directly or indirectly) any positions in the securities mentioned in this article. Faizan Farooque is a contributing author for InvestorPlace.com and numerous other financial sites. Faizan has several years of experience in analyzing the stock market and was a former data journalist at S&P Global Market Intelligence. His passion is to help the average investor make more informed decisions regarding their portfolio. More From InvestorPlace Why Everyone Is Investing in 5G All WRONG It doesn’t matter if you have $500 in savings or $5 million. Do this now. Top Stock Picker Reveals His Next Potential 500% Winner Stock Prodigy Who Found NIO at $2… Says Buy THIS Now The post Churchill Capital IV Looks Poised for a Comeback appeared first on InvestorPlace.

A Word from the Experts: ‘Vaccine envy is real,’ says a Cleveland Clinic pediatrician. Here’s what she’s telling parents and teens about the COVID-19 vaccine
Ignore Dogecoin: These Stocks Will Make You Rich
Comment

Jeff Bezos has sold 18.5 million shares of Amazon in 10 years. Here's how much that stock was worth.