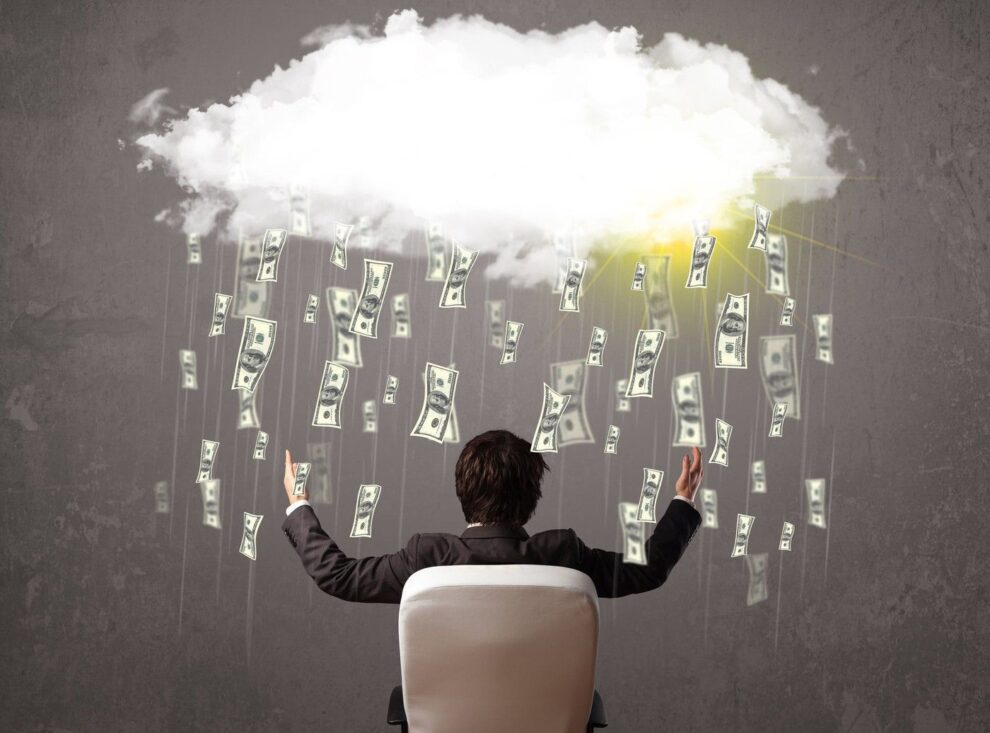 Over the past decade, IBM (NYSE: IBM) has attempted to reinvent itself as a cloud services company through big investments and acquisitions. IBM plans to spin off its managed IT services unit into another company later this year, then focus on expanding the "new" IBM's hybrid cloud and artificial intelligence (AI) services to generate sustainable revenue growth again. Amazon established Amazon Web Services (AWS) nearly two decades ago to provide internet-based computing services. Read More... 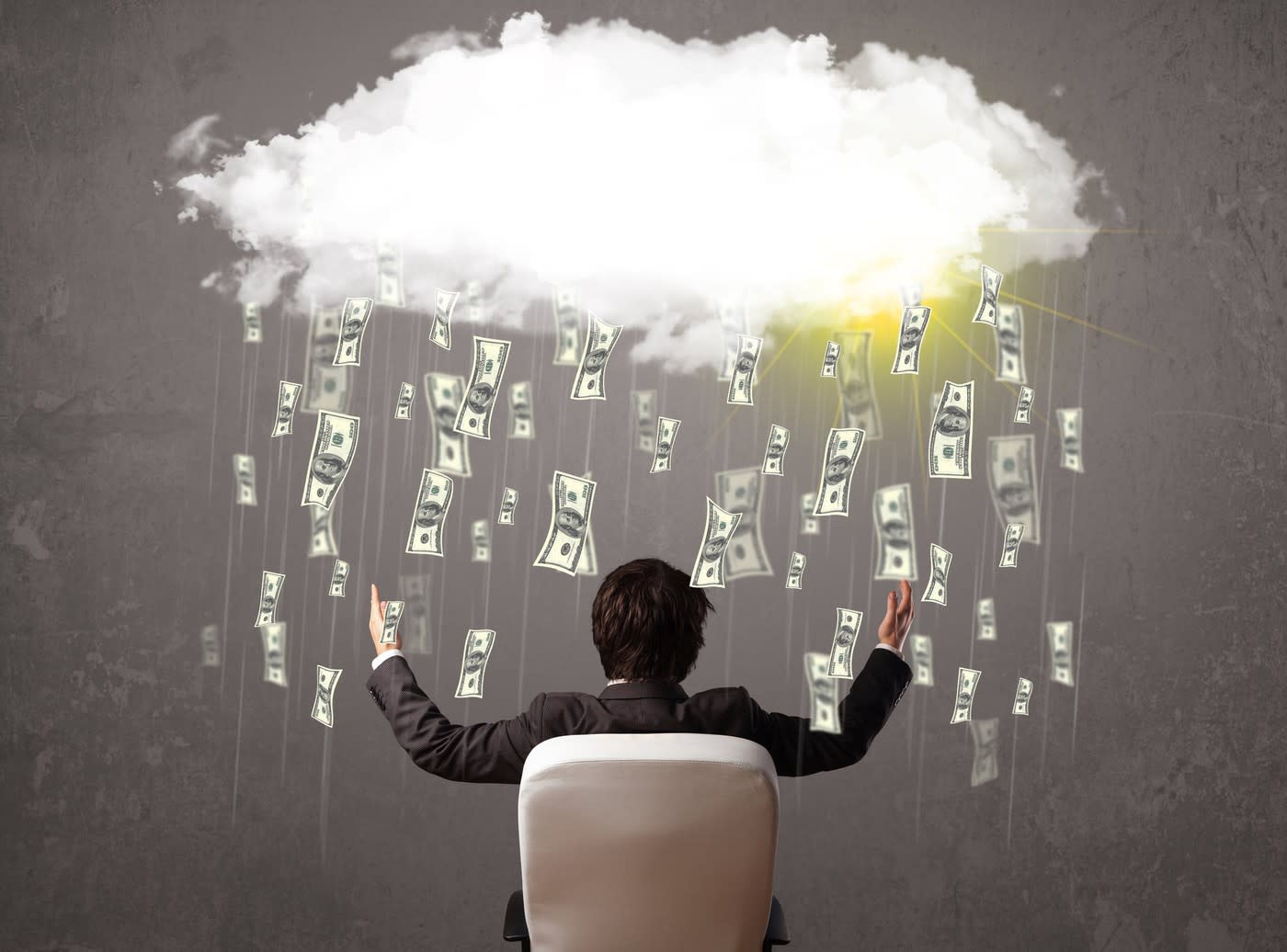 (Bloomberg) — It’s the curse of a strengthening economy. With bond yields rising, chasing recent winners in the stock market has morphed from a slam-dunk strategy to a historically painful one.High-flyers from Tesla Inc. to Zillow Group Inc. and Chewy Inc. tumbled this week as the spike in rates put pressure on richly valued companies. Along with cannabis plays and solar stocks, these poster children for market froth are enduring losses that exceed 20% from recent highs, meeting one definition of a bear market.Thrust to the top have been oil producers and banks, laggards during last year’s lockdown that are coming back to life on hopes of an economic recovery. While winners and losers have to some degree offset each other, limiting damage in the broad bull market that has its one-year anniversary approaching, the violent rotation speaks to the agony of faulty stock picking, which right now means standing in the way of the reflation trade.“There’s probably more investors that still need to make that rotation,” said Tony Bedikian, head of global markets at Citizens Bank. “We’ve had such a strong run-up in many of these tech sectors. As the economy reopens and somewhat normalizes, that rotation will continue.”Down another 11% this week, shares of Tesla have lost almost one third of their market value since peaking in January. Star manager Cathie Wood’s Ark Innovation ETF, which counts Tesla as its top holding, shed 10% over past five days, wiping out all its 2021 gains that at one point swelled to 26%.Zillow, whose growing popularity in the online home listing market earned the company record profits during the fourth quarter, dropped 16% for its worst week since last April. Chewy, an online pet retailer whose shares tripled last year, slumped 18%, the biggest weekly decline on record.As oil rebounded, clean energy lost favor. An ETF tracking solar stocks suffered its worst week in a year, falling 14%.The pain from the reversal of fate is demonstrated by a Dow Jones market-neutral index that buys the past year’s winning stocks while selling losers at the same time. Down four weeks in a row, the momentum gauge has extended its decline from its August peak to 29%, the largest continual drawdown since 2009.At the center of the unwind are software and internet stocks, many of them newly minted companies whose role in stay-at-home commerce made them the only businesses generating earnings growth last year. Now, as profits are roaring back for everyone from automakers to banks, the allure of the safety trade is losing some luster. The tech-heavy Nasdaq 100, which surged 48% in 2020, this week briefly fell into a correction of 10%.“Clearly, with the emergence of real post-pandemic economic growth, investors are re-allocating capital,” said Andrew Ross, a managing member of Confluence Global Capital. “It’s totally reasonable that as the economy reopens, interest rates will rise further and that growth stock multiples will contract further. They are kind of toxic — they became bond proxies.”Thanks to gains from energy and financial shares, the S&P 500 fared better. Up for the first week in three, the benchmark has avoided a 5% pullback from a peak for four months. The Dow Jones Industrial Average performed the best, adding almost 2% over five days.A key driver of stock performance is valuation. The more expensive a stock is, the worse it’s doing. Going by price-sales ratios, the top quintile of Russell 3000 shares dropped 5.1% on average over the week, compared with a gain of 3.6% for the cheapest cohort, data compiled by Bloomberg shows.“Pick whatever your prototypical momentum stock is — the long-term earnings picture hasn’t changed in the last few weeks. What’s changed is the 10-year” yield, said John Porter, head of equities at Mellon Investments. “Those higher-growth, long-duration assets are the ones most sensitive to changes in interest rates.”To Anastasia Amoroso, global investment strategist at JPMorgan Private Bank, while the selloff in these darling stocks may feel unpleasant, it’s a healthy process for the market to squeeze out excesses.“Parts of the market like some tech names, as much as we like these, we have to admit there were some exuberance in those sectors,” she said in an interview on Bloomberg Television. “Those are some of the sectors we like the most but it was really hard to add to the sectors when we were looking at some of those eye-popping multiples.”For more articles like this, please visit us at bloomberg.comSubscribe now to stay ahead with the most trusted business news source.©2021 Bloomberg L.P.

NewsWatch: Housing is a luxury? Here’s what the K-shaped recovery means for real estate
3 Top Artificial Intelligence Stocks to Buy in March
Comment

Want to help out those less fortunate this Christmas? Don’t make it all about you