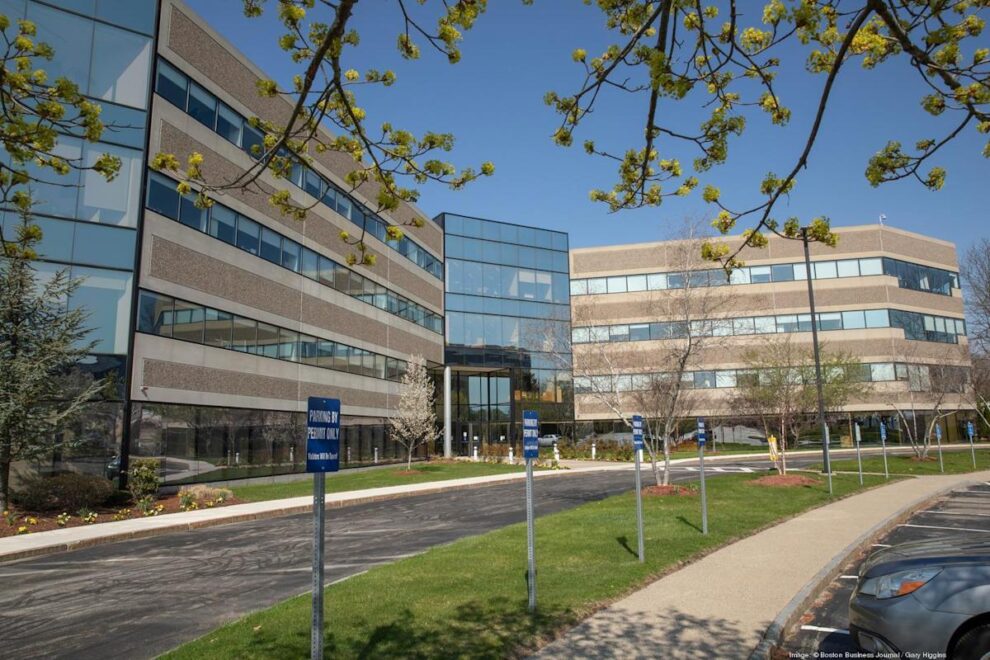 A new lawsuit has been filed against Burlington-based Nuance Communications Inc. by a former employee who accuses the company of fraud, malicious prosecution and defamation. Read More...
List: The Top 50 Dividend Stocks 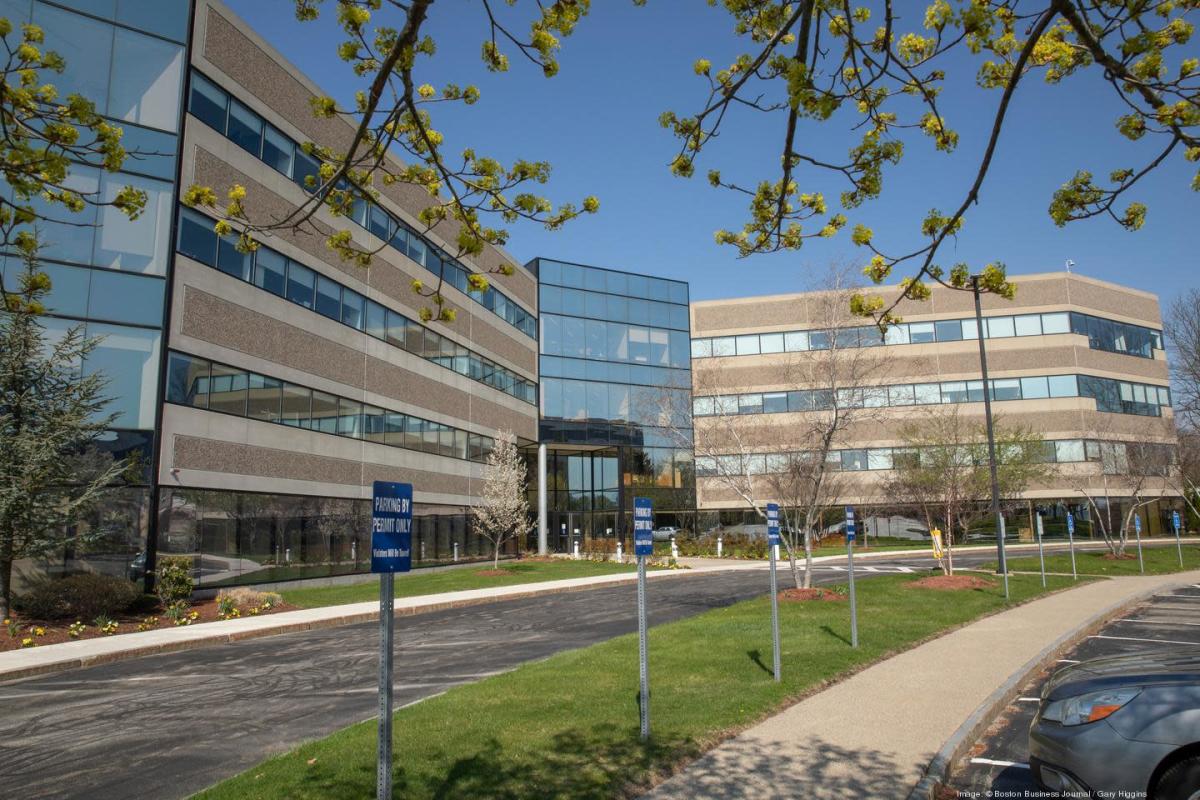 Two months after U.S. President Joe Biden announced an unprecedented effort among major oil consuming economies to work together to bring down rising fuel prices, prices are again approaching multi-year highs. Biden spearheaded a coordinated release of oil from strategic reserves with Japan, India, South Korea, Britain and China in November that helped quell prices – even though, in the end, China did not take part. Rising oil prices present a political headache for Biden and any U.S. president, because the United States is the biggest consumer of gasoline globally, burning roughly 9 million barrels per day (bpd) of the motor fuel.