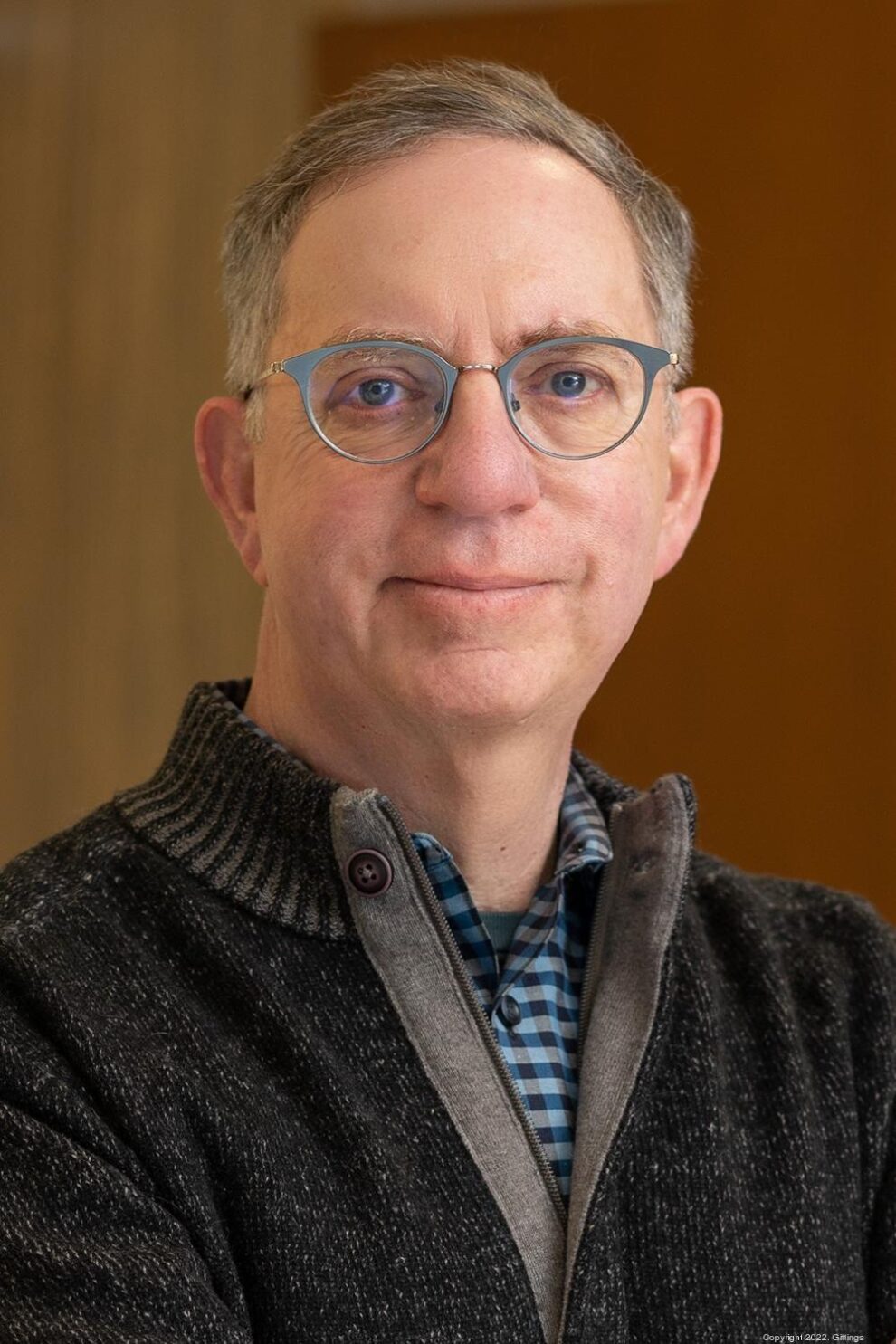 Morgan Lewis, which opened a Seattle office in June 2022, has added a former Microsoft corporate vice president to its staff. Read More... 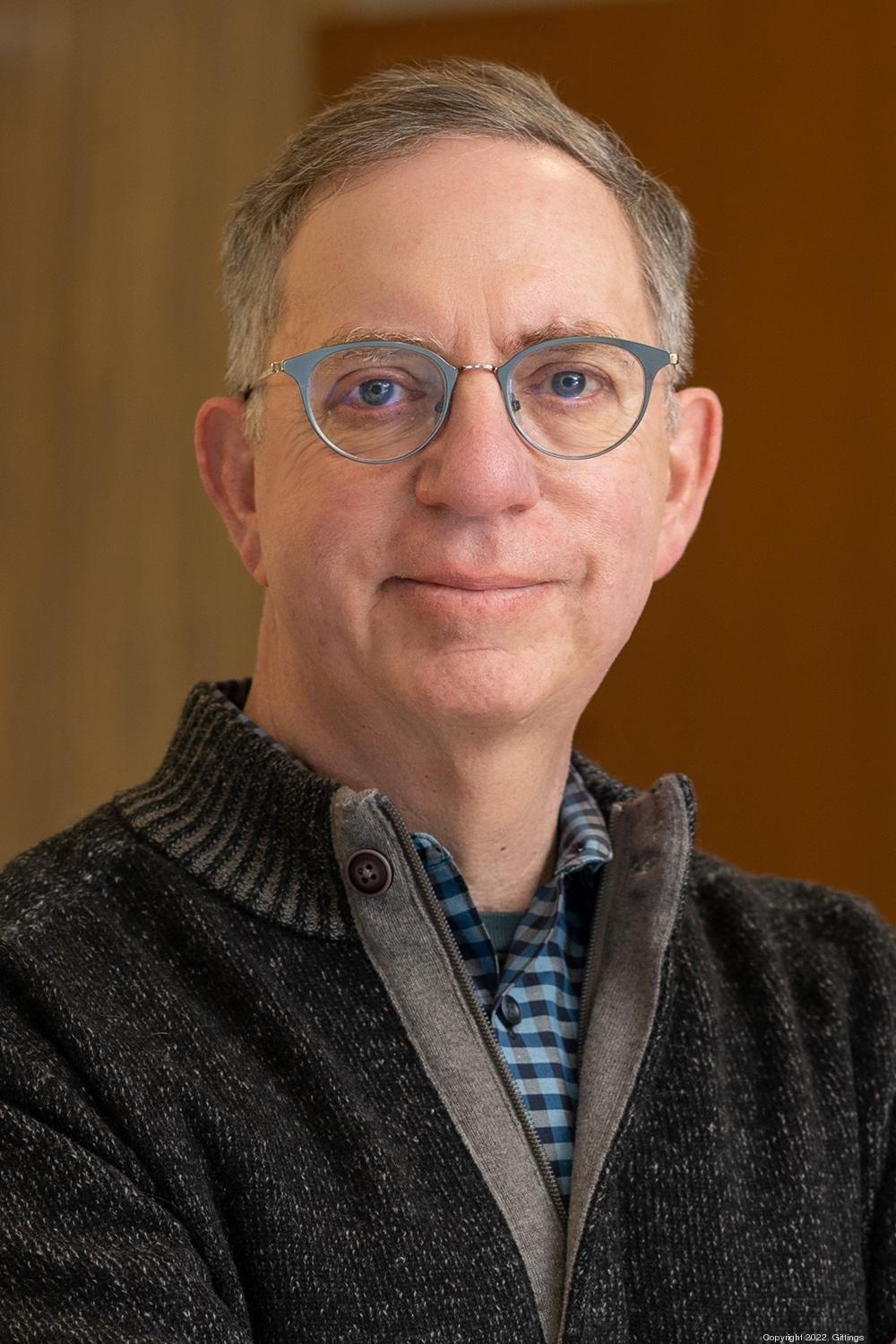 Shares of Carvana (NYSE: CVNA) were soaring today on an apparent short squeeze in shares of the struggling online seller of used cars, which could be approaching bankruptcy. The movement in Carvana comes as meme stocks like Bed Bath & Beyond, which is teetering on bankruptcy, and AMC Entertainment were rallying on a short squeeze, showing a coordinated effort to drive these stocks higher. Carvana was not previously part of the group of meme stocks that first got attention on Reddit’s WallStreetBets page, but its low price and high short-selling ratio seem to have attracted the interest of the same crowd.