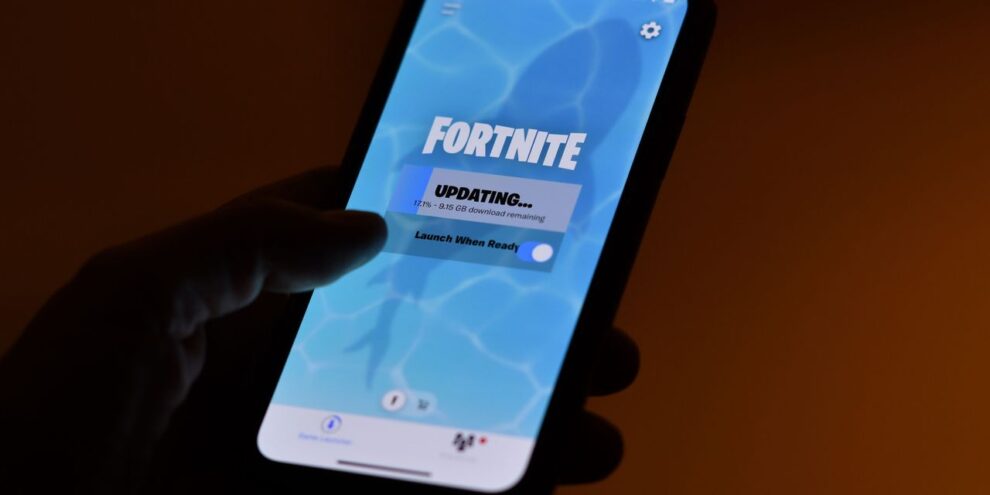 Epic Games, the developer of popular game "Fortnite," said on Wednesday that it had filed an antitrust complaint against Apple with the European Commission. Read More... 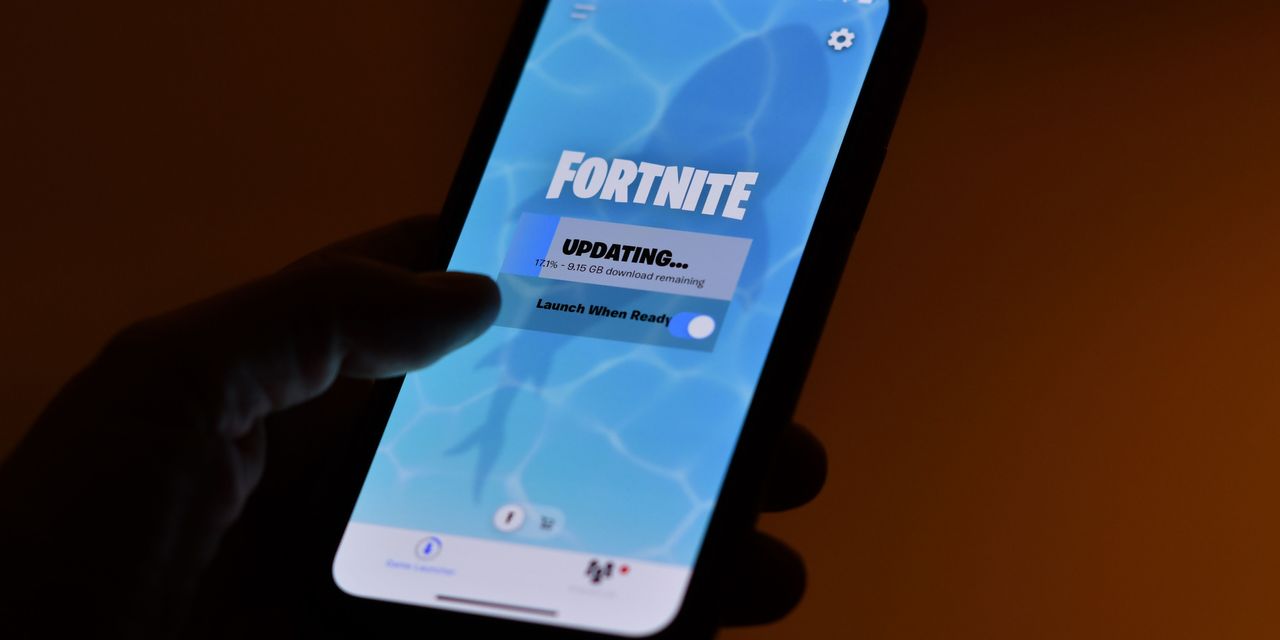 Epic Games, the developer of popular game “Fortnite” and one of the world’s largest videogames companies, said on Wednesday that it had filed an antitrust complaint against Apple AAPL, -1.28% with the European Commission.

The outlook: Before Epic’s complaint, Brussels had already launched, in June 2020, a formal investigation into the App Store, notably its purchase system. The Commission said it wanted “to ensure that Apple’s rules don’t distort competition in markets where Apple is competing with other app developers.”

The EU probe will be independent from the U.S. judicial trial. But the proceedings before a California court, with Apple Chief Executive Tim Cook expected to testify for seven hours, will give a good idea of the legal arguments developed in the case.

Goldman Sachs’ new CEO has a lot of work to do