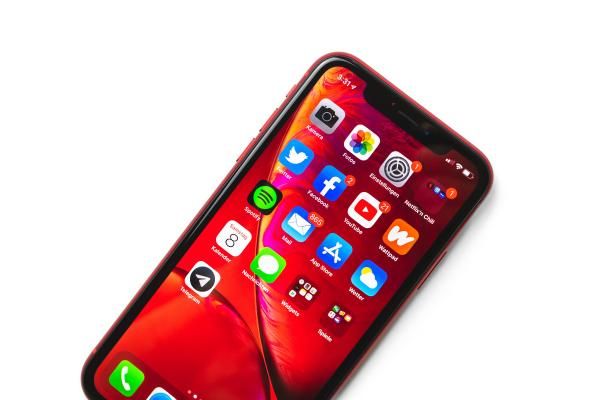 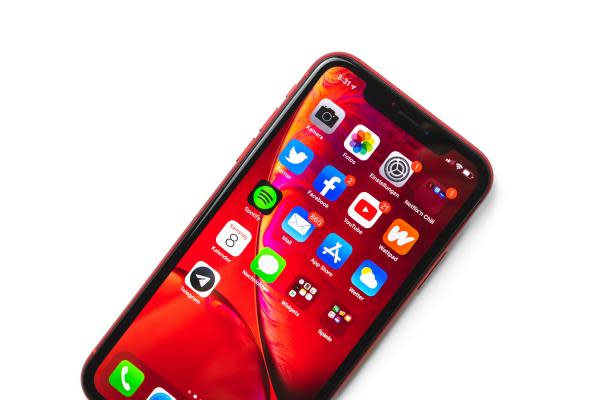 (Bloomberg) — Asia hedge funds that rode a green investing wave for double-digit returns last year are starting to reduce bets on the sector given the lofty valuations.Apeiron Capital has cut Tesla Inc. to a small position after the electric vehicle maker’s eight-fold surge sparked a 98% return for the $400 million hedge fund in 2020, said founder Yao Wanyi. York Capital Management also trimmed investments in electric vehicle, battery and solar glass makers, according to Mark He, co-portfolio manager of its $3.4 billion Asia funds.“Clean energy remains one of the most important investment themes for years to come, it’s just that it ran a bit too much last year,” said He, adding the firm may buy the dips later.Electric vehicle makers and their suppliers were among last year’s star stock performers as the new vehicles start to win over consumers with better technology and lower prices. Meanwhile, cleaner sources of energy, from solar to nuclear, were bolstered by pledges from China and other countries to curb emissions over the next few decades.Those investments, together with shifting consumer behavior amid the pandemic, helped Asia managers beat peers in the best year for global hedge funds in at least seven years. A Bloomberg global hedge fund index gained 10% in 2020.Though many Asia hedge fund managers still like the long-term outlook for sustainable investments, valuations look stretched. Apeiron began to “actively” cut its Tesla holdings for the first time this year, after buying convertible bonds and shares in 2019 when the market was divided on the company.Tesla TumbleTesla’s stock price has tumbled 22% since a Jan. 25 high, as rising global bond yields compounded concerns about runaway stock valuations. Contemporary Amperex Technology Co. has lost 14% since Jan. 8, after the Tesla battery supplier more than tripled in the last 14 months.“This valuation, even though we are a long-term believer, has baked in a lot of optionality other than the automobile business,” Yao said, referring to Tesla. “The premium of such optionality has become too demanding.”Yao’s Apeiron team has instead identified parts suppliers with large global market share that can gain from the “multi-decade” EV trend that’s just beginning, she added, declining to identify them.“The problem is, Tesla is expensive, the whole supply chain is not cheap either,” Yao said. “We are not there to pull the trigger. We may need to wait.”LyGH Capital Pte, a Singapore-based firm with about 40% of its investments in clean energy, last year boosted holdings of EV parts suppliers where competition is less intense, said Grace Lu, chief investment officer of the company overseeing $500 million. More than two-thirds of the 7.5% January return for its hedge fund came from themes ranging from electric vehicles to solar power, adding to a 32% gain last year, Lu said.CATL BetsHer top picks include thermal management equipment maker Zhejiang Sanhua Intelligent Controls Co. and Contemporary Amperex, also known as CATL. She also likes lithium miners.“We are overweight those sectors based on their long-term prospects,” she said. “We don’t think the recent turbulence in the market or a rebound of rates from very low levels will derail the growth.”York Capital’s Asia team added Chinese hydrogen fuel cell maker Beijing Sinohytec Co. even as valuation concerns prompted it to cut other clean technology holdings, including CATL.“China wants a national champion in hydrogen fuel cell vehicles, not just in electric vehicles,” He said. The team is spinning out into separate firm later this year.Uranium ReboundOther hedge funds are turning to uranium as a green investment. Tribeca Investment Partners has put about a quarter of its flagship hedge fund into uranium assets, betting that prices will more than double in the coming year, Asia Chief Executive Officer Ben Cleary said.The metal is trading about 80% off a 2007 peak, or about $30 a pound, prompting manufacturers to halt unprofitable mines. Global uranium inventory has dwindled to about a year’s usage, against the norm of about three years, he said.Hedge fund manager Michael Burry of the “Big Short” fame and billionaire Bill Gates have touted nuclear as the carbon-free source of limitless energy that can operate 24 hours a day.Tribeca’s $100 million dedicated uranium fund has returned 55% already this year after a 195% gain in 2020 on investments in the metal and in companies. Its bullish bets include U.S. producer Energy Fuels Inc. and Australia’s Boss Energy Ltd.“We expect the price needs to move to at least $60 per pound over the next 12 to 18 months to incentivize new production to be financed,” he said. “Because there has been such an under investment in new supply in recent years, there is the potential for prices to blow off toward $100 per pound.”(Adds Burry and Gates support for nuclear power in third-last paragraph)For more articles like this, please visit us at bloomberg.comSubscribe now to stay ahead with the most trusted business news source.©2021 Bloomberg L.P.

The Moneyist: My husband and his brother inherited a property. Our son moved in. We paid $60K in taxes and repairs. Do we split it 50/50?
The Tell: Why the S&P 500’s bull-market run probably is only getting started
Comment