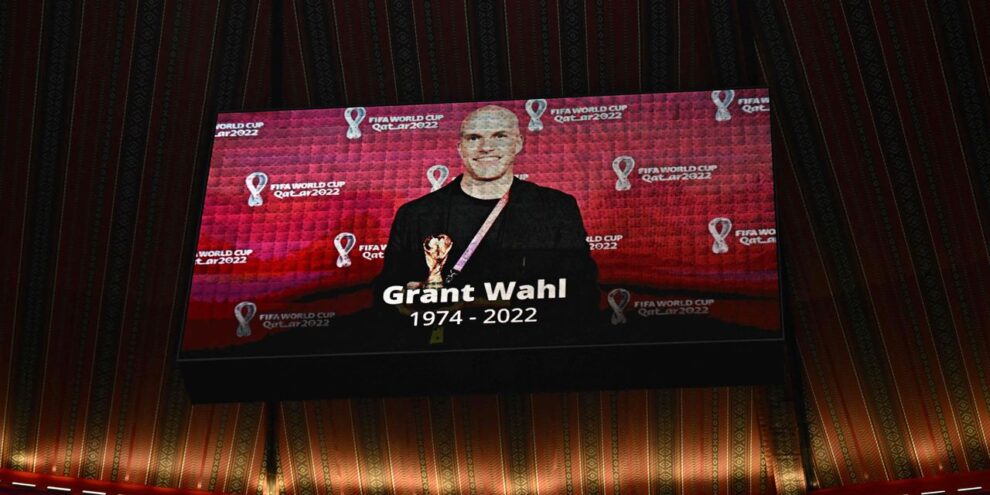 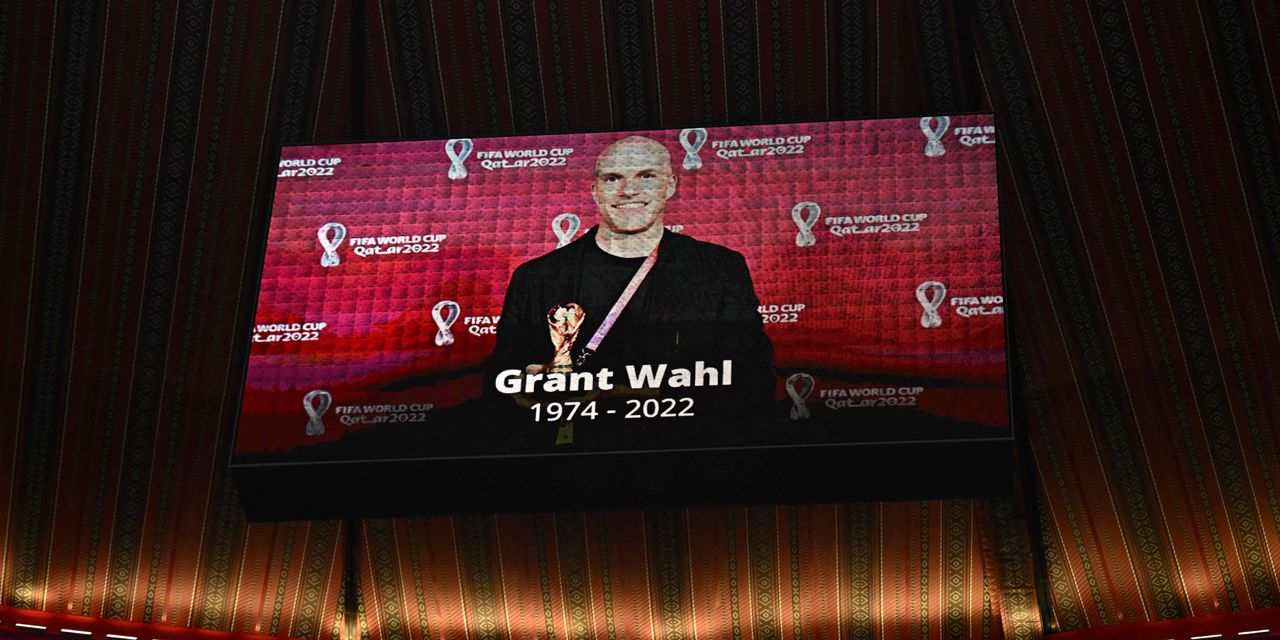 Grant Wahl, a well-known sports journalist, who was on location covering the Qatar World Cup died at 48 of what medics on the scene described as cardiac arrest while covering a quarterfinal contest between Argentina and Netherlands on Friday, according to reports.

In a statement late Friday, U.S. Soccer Federation said that the entire U.S. soccer family is heartbroken by his loss.

Wahl was considered a prominent soccer writer who covered men’s and women’s American soccer, before Major League Soccer formed and been a sports journalist for more than two decades.

Wahl’s sudden death was recognized at the start of the quarterfinal match between England and France on Saturday and many friends and colleagues offered tributes to the journalist.

The Wall Street Journal reported that Wahl was covering his eighth men’s World Cup, and at this tournament in Qatar had been vocal about the country’s laws banning homosexuality as it prepared to host the tournament.

At the opening match between Wales and the U.S., in late November, Wahl said he was briefly detained upon entering the stadium for wearing an apparent pro-LGBTQ T-shirt.

Star NBA player, LeBron James, who Wahl wrote a cover story on for Sports Illustrated back in 2002, described the journalist as having a huge impact “on me and my family.”

Wahl’s wife Celine Gounder tweeted her appreciation for support inside and outside the soccer community. “I’m in complete shock.”