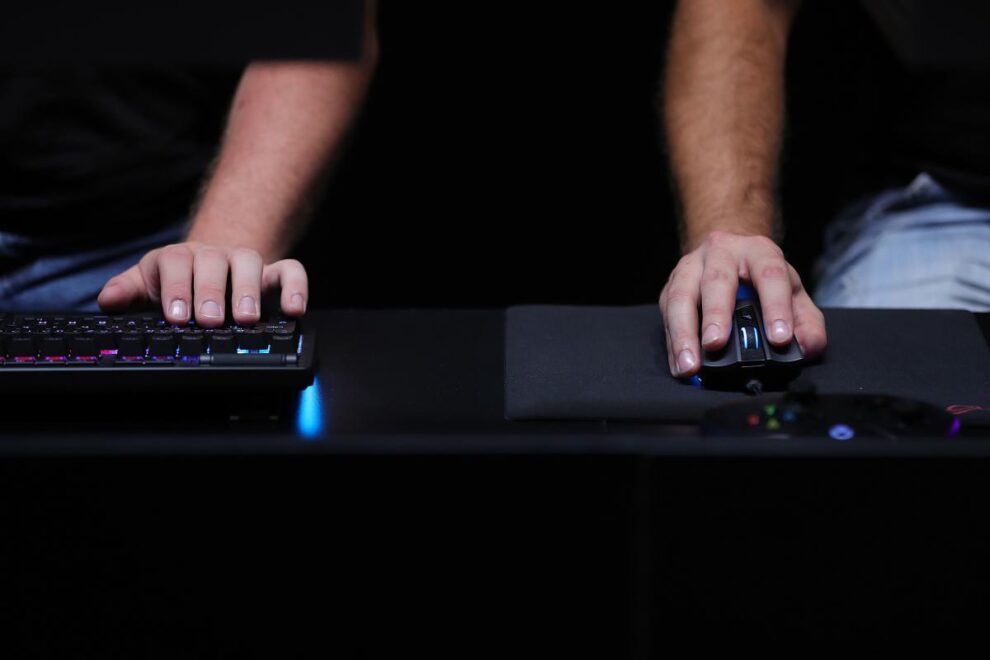 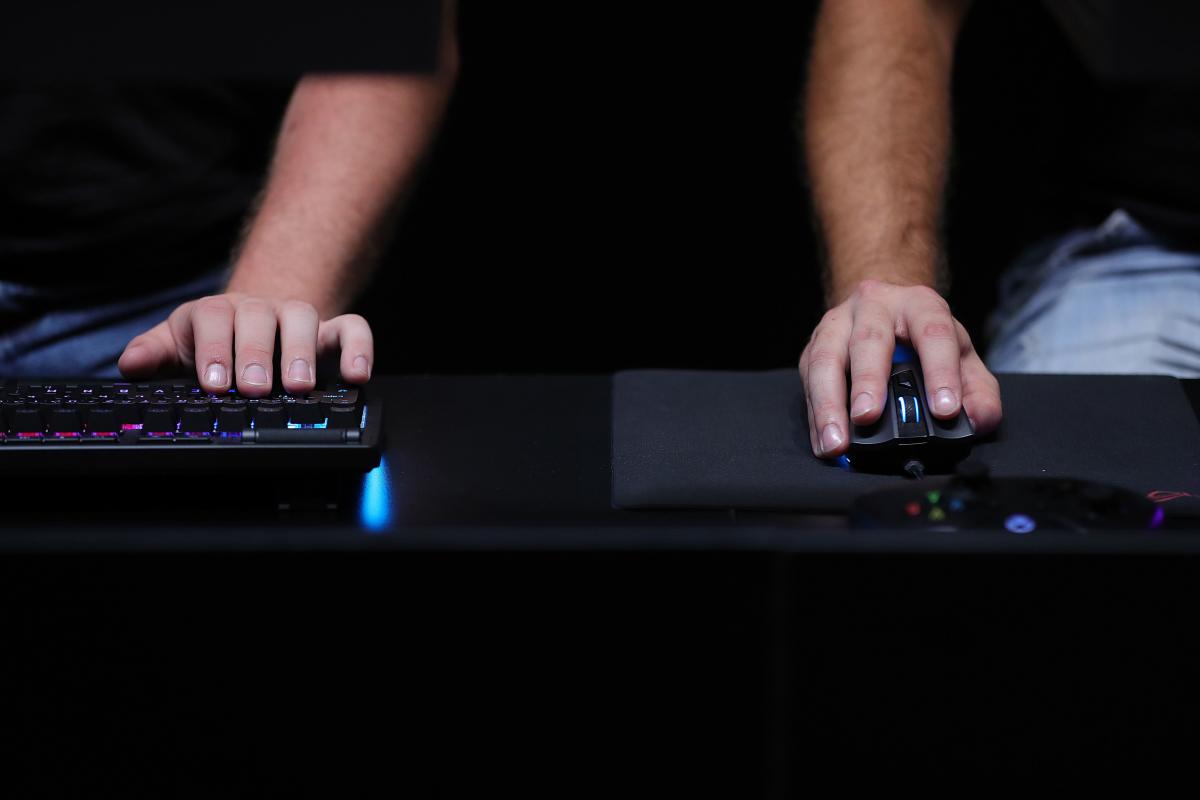 The revelation came in the FTC’s complaint to block Microsoft’s $69 billion acquisition of Activision Blizzard Inc., which cited the Xbox maker’s decision to make ZeniMax content exclusive after receiving European Commission approval for it’s 2020 purchase of ZeniMax as an example of past anticompetitive behavior.

After the $7.5 billion transaction cleared, Microsoft announced its decision to make future Zenimax titles — including Starfield and Redfall, both slated to release in 2023 — exclusive to Xbox consoles, Windows PCs and Xbox Game Pass subscribers.

At the time, Microsoft head of gaming Phil Spencer implied that Elder Scrolls VI, which will follow the critically-acclaimed Skyrim, would be exclusive to the Xbox ecosystem, but gamers were skeptical. Skyrim, the latest in the Elder Scrolls series has sold more than 30 million copies across most platforms, making it among the top-selling games of all time.

Microsoft had no immediate comment on Thursday. The shares gained 1.24% in New York on Thursday.

–With assistance from Dina Bass.

(updates with shares in final paragraph.)