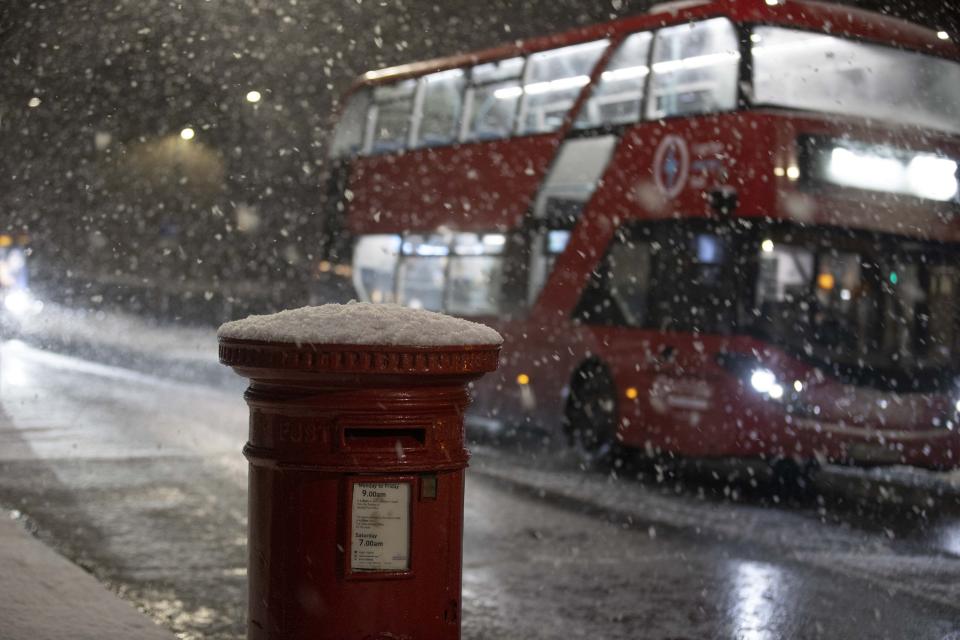 The FTSE 100 and European stocks were off to a weak start on Monday ahead of a busy week of central bank announcements and economic data that has sparked recession fears once more.

The UK’s economy rebounded in October after a contraction in September when output was impacted by the extra bank holiday for the Queen’s funeral, but but respite is set to be brief.

Samuel Tombs, chief UK economist at Pantheon Macroeconomics said: “We think that GDP will fall by about 0.3% month-to-month in both November and December, leaving it down 0.2% on a quarter-on-quarter basis.”

Read more: UK economy returned to growth in October with 0.5% rise in GDP

“Activity indicators from S&P Global, Lloyds and the CBI, as well as the extremely low level of GfK’s consumer confidence index, all are consistent on past form with falling GDP.”

London Stock Exchange Group (LSEG.L) jumped 4.24% in early trading as Microsoft (MSFT) announced a 10-year partnership with the group and took a near 4% stake in the UK bourse operator. At Friday’s closing price, a 4% stake was valued at around £1.6bn ($1.96bn).

Meanwhile, Brent crude (BZ=F) was hovering around $76 per barrel, as a key pipeline supplying the United States remained shut while Russian president Vladimir Putin threatened to cut production in retaliation for a Western price cap on its exports.

On Wall Street, markets finished lower on Friday as investors digested economic data and awaited a potential 50-basis point interest rate hike by the US Federal Reserve later this week.