Oil prices come under pressure Monday, as Saudi Aramco slashed prices for its Asian customers for the first time in four months, and by a bigger amount than expected. Read More... 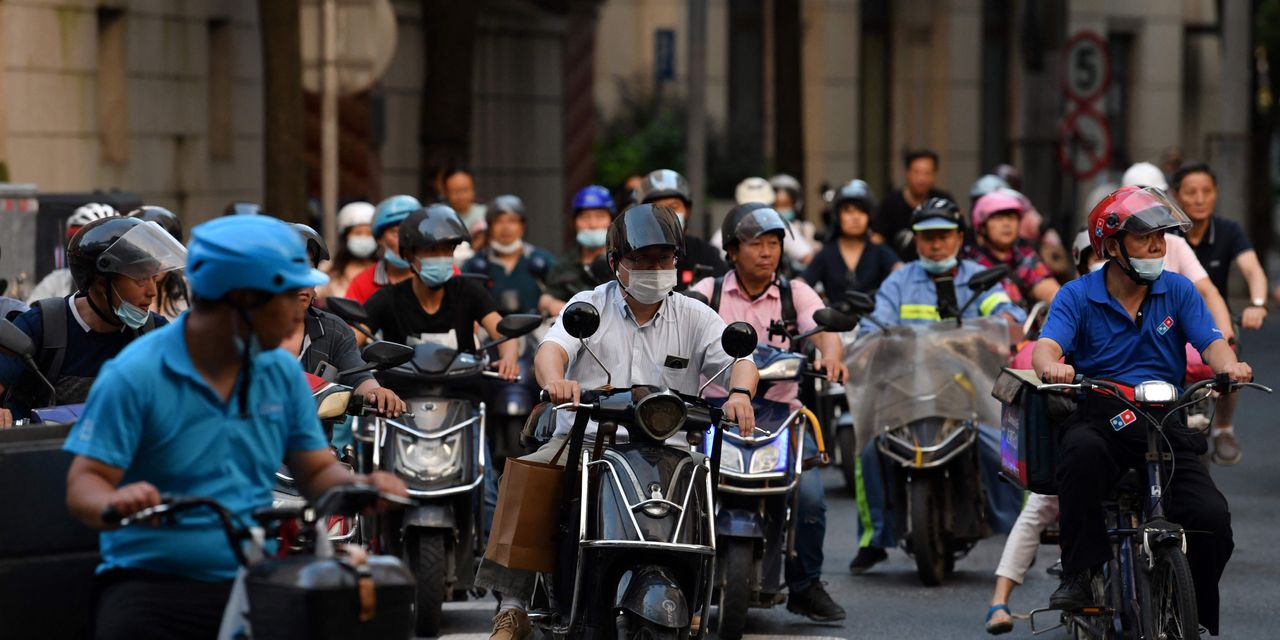 State oil company Saudi Aramco has cut its October official selling prices (OSP) for all grades delivering to Asia, while keeping prices unchanged for the U.S. and Europe. Arab Light crude for delivery to Asia was slashed to a premium of $1.70 per barrel from $3 in September, according to a company document. The price cuts were the first in four months for the region.

The Asian price cuts were bigger than expected, according to Jeffrey Halley, senior market analyst at OANDA. “Given that OPEC+ is continuing its plan to raise production monthly, despite weak data from China and the U.S. raising slowdown fears, and Saudi Arabia looking for market share in the region, oil is likely to remain under pressure,” said Halley.

Last Wednesday, the Organization of the Petroleum Exporting Countries and its allies stuck to a plan to gradually increase production by 400,000 barrels a day per month from August. Analysts at Capital Markets have predicted that the decision could lead to a surplus in global supplies early 2022, and help drag Brent prices down 15% by the end of next year.

Friday’s drop in oil prices followed a smaller-than-expected August climb in U.S. payrolls, which some are worried could crimp demand for crude. Still, a slow recovery for refiners in the hurricane hit Gulf of Mexico, left prices higher on the week. On Friday, Baker Hughes BKR, -0.81% reported the biggest weekly drop in U.S. oil-drilling rigs for the year thus far, as producers struggle to come back online.

Next Avenue: The jarring realities of my friend’s green burial

Upgrade: The No. 1 reason to become a vegan

Market Snapshot: Stock futures point to another round of records after biggest weekly rise since November

Facebook warns of hit to Oculus production from cornonavirus