Crude prices soared on Tuesday ahead of a meeting of the Organization of the Petroleum Exporting Countries and their allies that will decide on production levels. Read More... 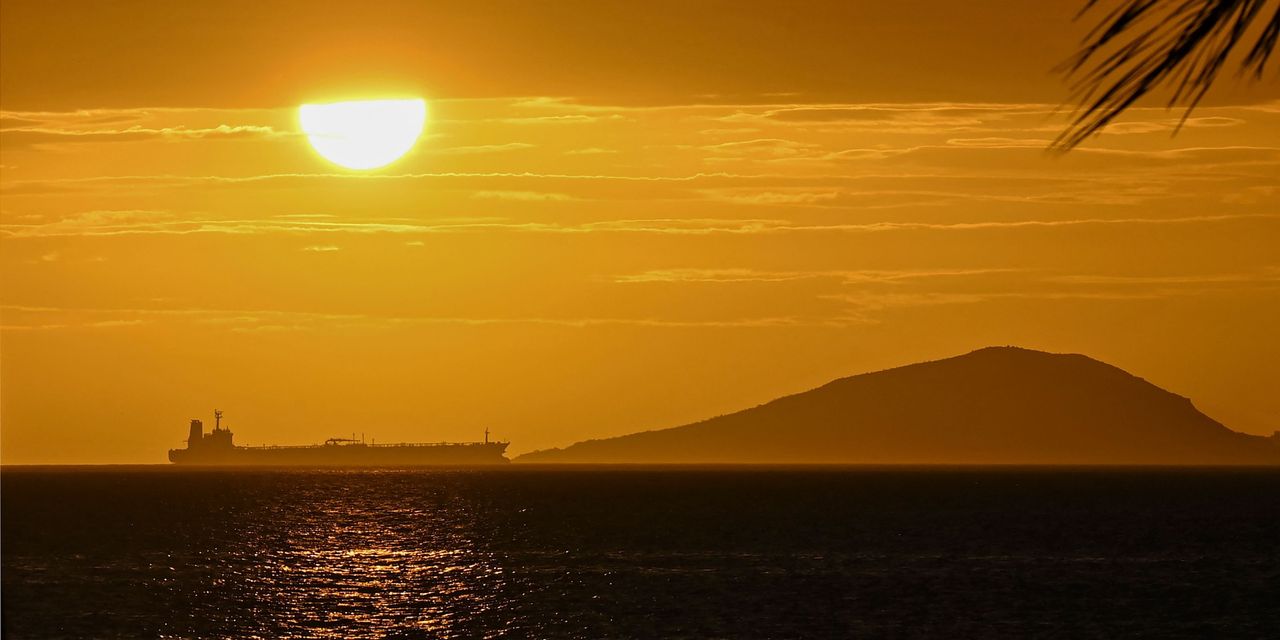 Oil prices surged to the highest level in more than two years on Tuesday, as investors awaited a meeting of the Organization of the Petroleum Exporting Countries and its allies that will decide on production levels.

The August Brent contract  BRNQ21, +2.16%,  which is now the front month, rose $1/47, or 2%, to $70.79 a barrel, a level not seen since November 2018 when measured on a continuous basis, according to Dow Jones Newswires. On Friday, expiring July Brent crude finished at $69.63 a barrel on ICE Futures Europe, the highest settlement since March 11, according to Dow Jones Market Data.

All eyes were on Tuesday’s virtual meeting of major oil producers. “The producers agreed back in April to add around 2 million barrels a day by July, a commitment they are expected to stick to,” said Marios Hadjikyriacos, investment analyst at XM.com, to clients in a note.

“Oil prices are trading higher since that announcement, which will only make them more confident that the market can absorb some targeted production increases. The reaction today will depend mainly on what they signal about future supply increases, beyond what’s already been agreed,” Hadjikyriacos added.

The “oil accumulated during the pandemic months is almost gone, and the second half of the year could see a sharp decline in oil reserves according to OPEC’s latest forecast, a decline that would comfortably surpass the 2021 average and create the need for extra oil pumping,” noted Ipek Ozkardeskaya, senior analyst at Swissquote.

Deep Dive: Check out these stocks: 25 companies that have incredible sales growth — and pricing power

The week in the streaming wars: Disney battles Netflix and Amazon in multi-front battle

Europe Markets: European stocks fall and dollar rises on speculation around Fed and wariness of Trump