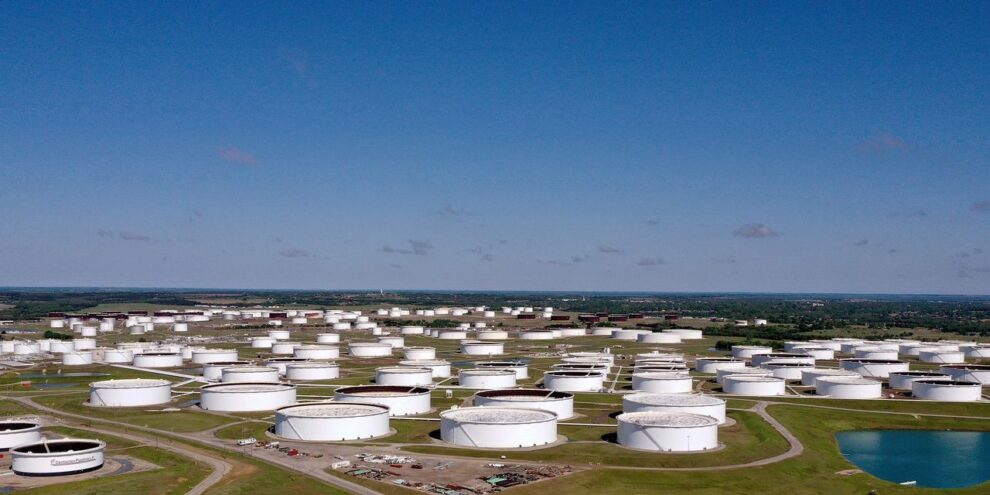 Investors pushed the sell button on crude Friday, on concerns a new, potentially highly contagious strain of COVID will cut into demand for the commodity. Read More... 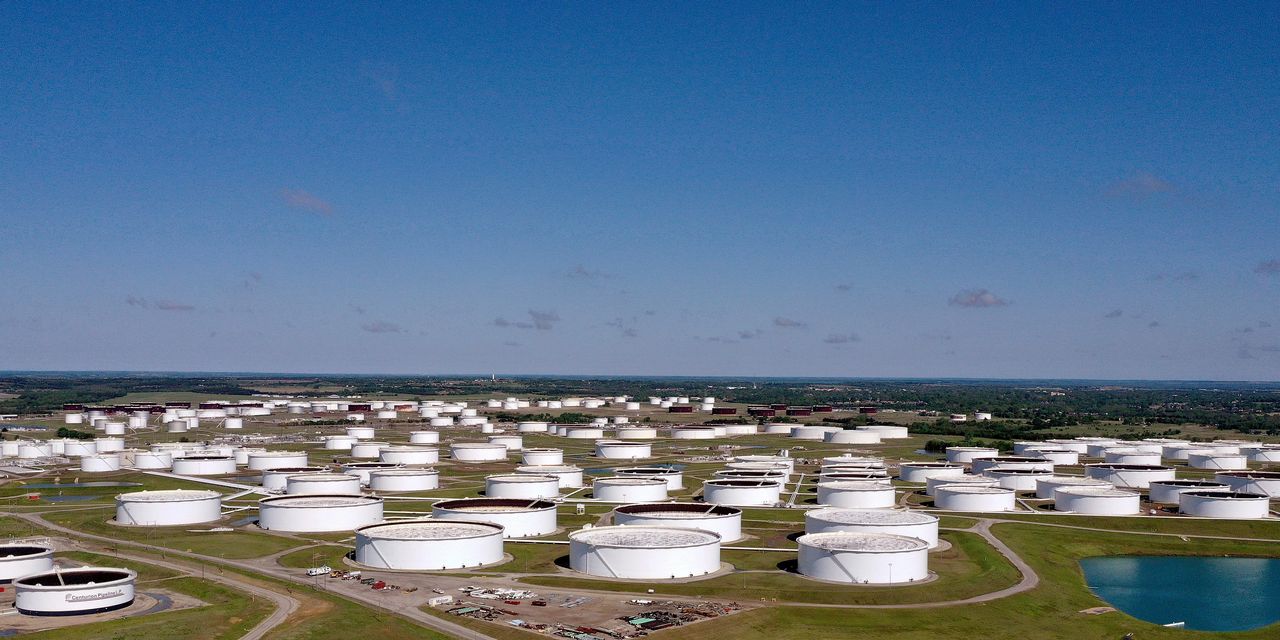 Crude prices slumped on Friday, with investors shedding the commodity after a possibly highly contagious new strain of COVID was detected in South Africa.

Friday will mark a shortened session on the heels of the Thanksgiving Day holiday, with U.S. crude oil due to settle at 1:30 p.m.

Oil swung lower, along with U.S. stock futures and Asian equities after the discovery of a new COVID variant with a high level of mutations in South Africa, which has been experiencing a massive spike in cases in recent days. Investors poured money into gold GC00, +1.26% and other perceived havens such as the Japanese yen USDJPY, -1.41%.

Presently known as B.1.1.529, the variant had also been detected in Botswana and Hong Kong in travelers who had visited South Africa, he said. The World Health Organization is holding an emergency meeting on Friday to assess the variant, which scientists still aren’t sure is more deadly or just more contagious.

But scientists say it is the most heavily mutated so far, which could make it more transmissible than the delta variant, and that could make vaccines less effective.

Already countries were taking precautionary measures, with the U.K. halting travelers from South Africa and five other nations from Friday. The variant shock comes as Europe has been battling a spike in cases across many countries, such as the economic powerhouse Germany. Austria has locked down its population, while other countries are also rolling out restrictions.

“Depending on how this virus-led selloff evolves, and how concerned the WHO is of it, the calculations surrounding the OPEC+ meeting next week could change,” said Jeffrey Halley, senior market analyst at OANDA.

“OPEC+ has stated repeatedly that one area of caution was the resurgence of Covid-19 eroding oil demand as the grouping raises production,” he told clients in a note. Halley added that OPEC+ is likely to not increase production above its previously agreed 400,000 bpd target next week, “unless the market situation really deteriorates next week, and oil prices experience a much deeper slump.”

Traders have been questioning whether Organization of the Petroleum Exporting Countries and its allies — or OPEC+ will decide next week to scrap those output increases after a coordinated release of strategic reserves by several countries, including the U.S.

The cartel and its allies has previously pushed back againsts requests by the Biden Biden administration and others to speed up production increases. OPEC+ has boosted output in monthly increments of 400,000 barrels a day as it unwinds earlier production cuts.

Twitter’s Jack Dorsey says he skips meals at weekends, but dietitians strongly advise against it