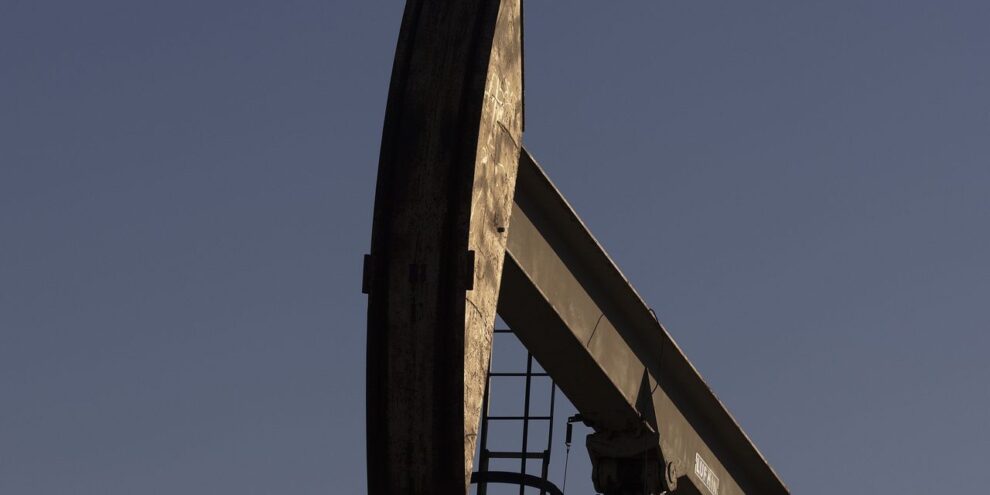 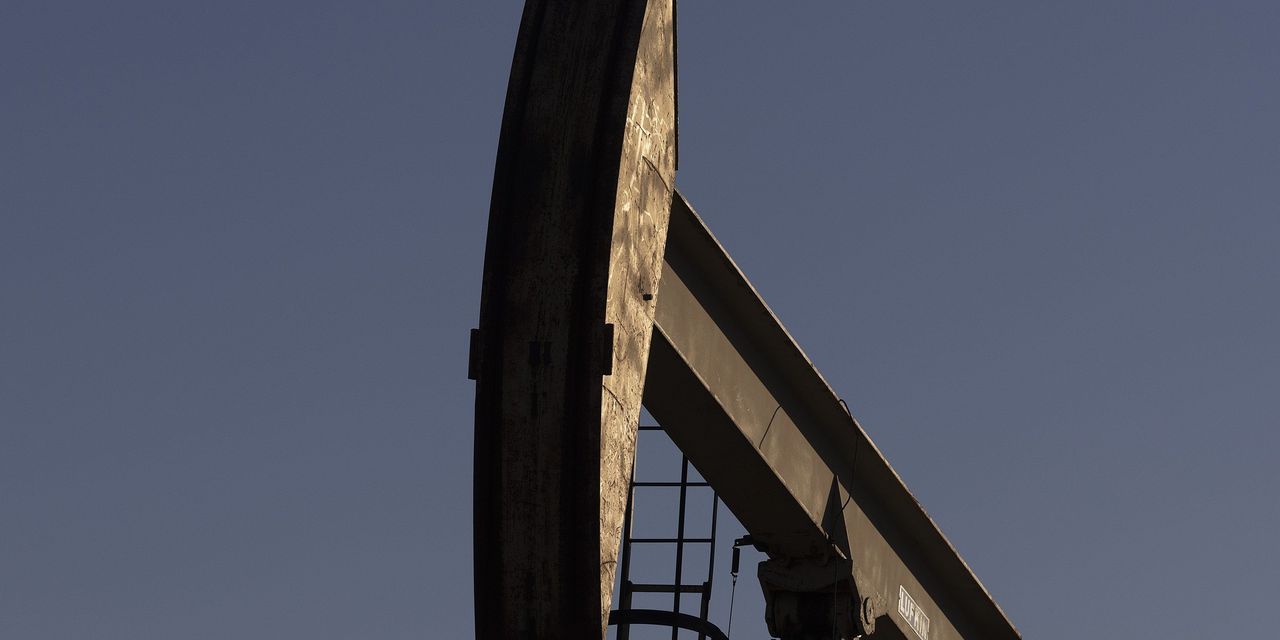 Oil futures were mixed early Thursday, with bulls taking a breather after crude ended the previous session at three-month highs.

With summer driving season under way in the U.S., analysts said oil was likely to remain underpinned by tight product inventories.

“The CEO of the commodities trader Trafigura believes that the oil price could possibly reach $150 per barrel in the near future. The energy minister of the United Arab Emirates expressed a similar view, saying that he believes that oil prices are nowhere near their peak yet. It is no surprise then that market participants are driving prices ever higher in their exuberance,” said Carsten Fritsch, commodity analyst at Commerzbank, in a note.

He warned against undue exuberance, however. “This is not generally the way to create a healthy basis for a longer-term development, however, so we would warn against simply perpetuating the current upswing,” Fritsch wrote, arguing that the reaction to Wednesday’s EIA data, in which traders latched on to the modest decline in gasoline inventories while ignoring a rise in crude and distillate stocks, demonstrated how market participants are paying heed only to bullish news developments at the moment.

Meanwhile, crude was shaking off new COVID-19 lockdowns in Shanghai. Oil was supported earlier in the week as Shanghai and Beijing began to lift some restrictions.