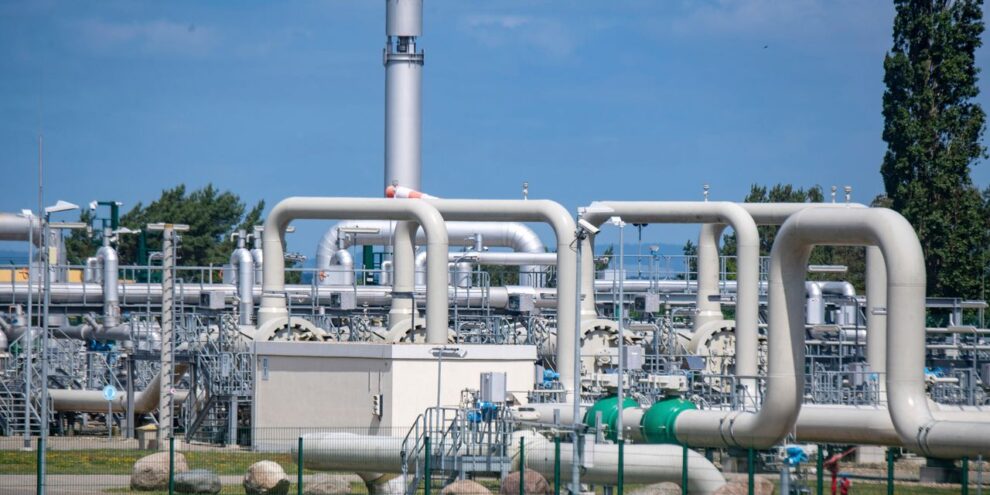 Natural-gas futures rally on Monday, buoyed by the shutdown of a key European pipeline, while U.S, oil futures finish lower on the back of rising risks to energy demand from restrictions on activity in China as it attempts to squelch a rise in COVID-19 cases. Read More... 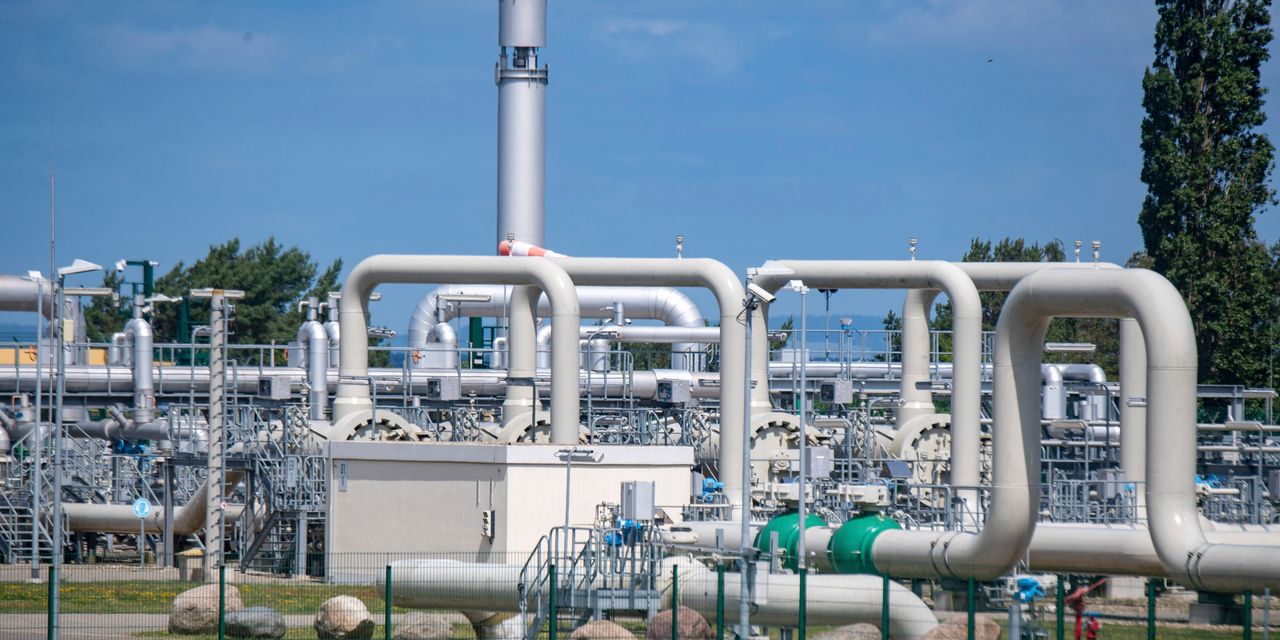 Natural-gas futures rallied on Monday to settle at their highest price of the month so far, buoyed by the potential for an extended shutdown of a key European pipeline,

U.S. benchmark oil futures, meanwhile, finished lower on the back of rising risks to energy demand from restrictions on activity in China, as the nation attempts to squelch a rise in COVID-19 cases.

Also, U.S. President Joe Biden was scheduled to visit Saudi Arabia this week in an effort to reset relations with the oil producer.

Prices for natural gas climbed sharply, underpinned amid a planned 10-day maintenance shutdown of the Nord Stream 1 pipeline and a “widespread area of much above normal U.S. temperatures,” analysts at Zaner wrote in Monday’s newsletter. The Nord Stream pipeline transports gas from Russia to Germany.

Germany’s energy minister and France’s financial minister warned on Sunday that Russian President Vladimir Putin’s regime may use the maintenance to stop gas supplies in retaliation for sanctions against Russia’s invasion of Ukraine, The Wall Street Journal reported Monday.

The pipeline shutdown is “raising concern that gas deliveries through the vital European pipeline may not be turned back on again,” strategists at UBS wrote in a note Monday.

Russia had already reduced gas supplies via Nord Stream 1 by 60% prior to the maintenance, citing delayed delivery of equipment, though Canada agreed over the weekend to return a repaired turbine to Germany, which Gazprom claimed was vital for running the pipeline, the UBS analysts said.

Oil, meanwhile, declined Monday after posting a loss last week, when the U.S. benchmark tumbled into a bear market as fears of a recession took a toll on crude and other commodities. Demand fears were getting the blame Monday for a renewed slide after Beijing over the weekend imposed stringent restrictions across several cities to tackle the emergence of the highly contagious BA. 5 omicron subvariant.

China is the world’s largest oil importer, and COVID-related restrictions have been cited as a factor keeping a lid on otherwise surging crude prices in 2022.

Analysts said tight supplies of crude were likely to provide a floor for crude. Storage at the Nymex delivery hub in Cushing, Oklahoma, remains “in danger of sliding to levels below 20 million (barrels) for the first time since October of 2014,” said Robert Yawger, executive director of energy futures at Mizuho Securities, in a note.

“By definition, it is hard to imagine crude oil falling off the cliff, electing stops, and trading to levels below the 61.8% retracement versus $88.43…there are only 21 million barrels of storage at the country’s largest storage facility,” he wrote.

Biden, who had previously promised to shun Saudi Arabia over human-rights violations, was due to visit the kingdom this week and was slated to meet with Crown Prince Mohammed bin Salman, the country’s day-to-day leader. The White House in February 2021 cleared the release of an intelligence report that determined that the crown prince had ordered the operation that led to the death of journalist Jamal Khashoggi in 2018.

“Saudi Arabia will likely agree to loosen the oil taps on the back of the Biden visit, but the leadership will still probably strive to find a way to do it within the context of the current OPEC+ agreement that extends through December (despite the current production cut being fully wound down next month),” said analysts at RBC Capital Markets, led by Helima Croft, in a note.