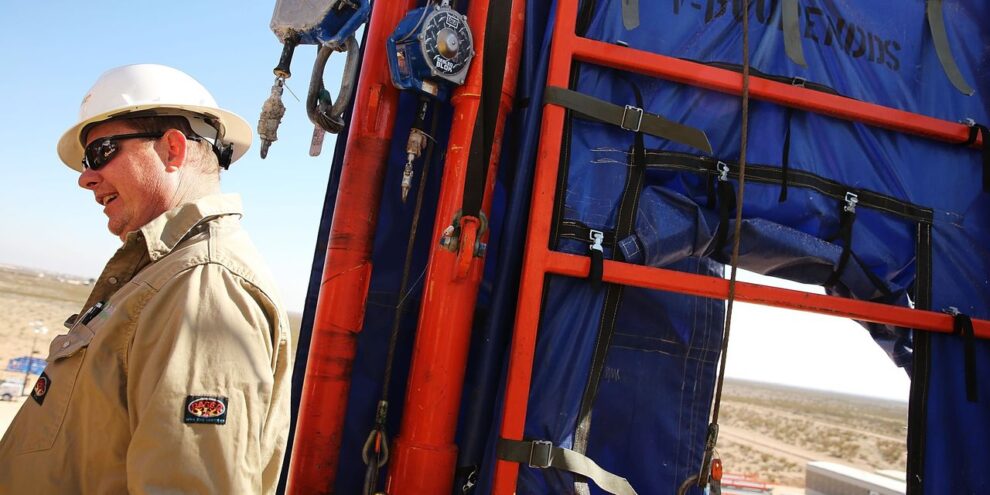 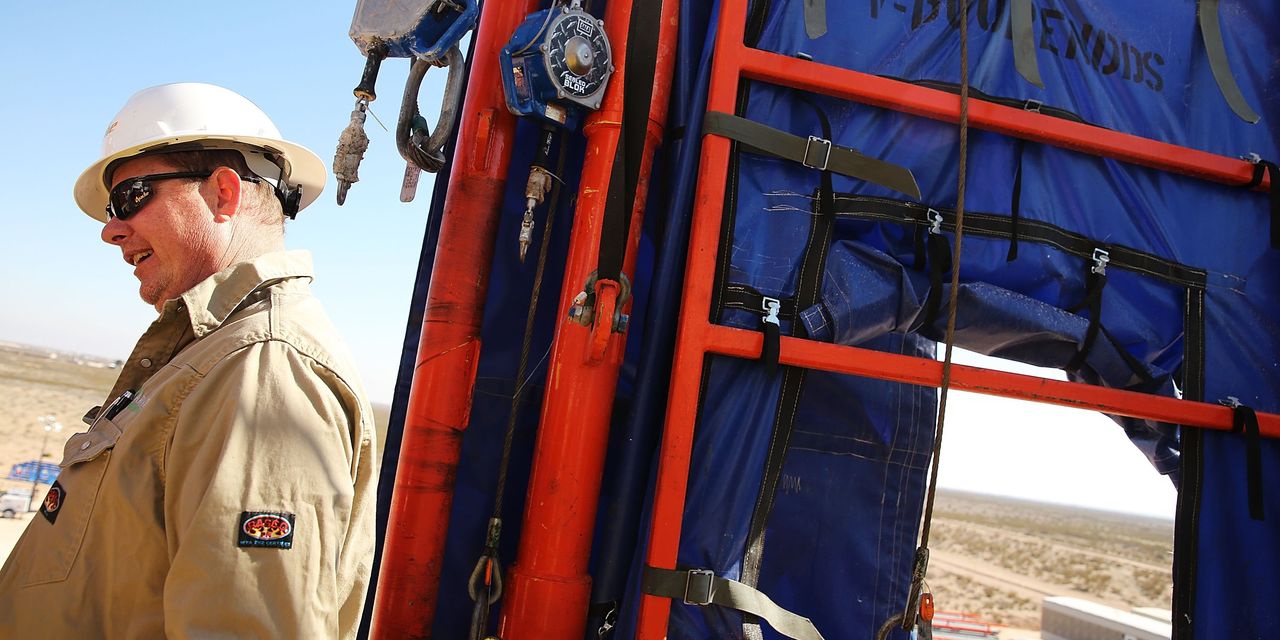 Oil futures ended higher on Friday, while natural-gas futures extended their losses into a sixth-consecutive session to end the week with a loss of more than 20%.

“The Biden administration introduced an ‘SPR put’ to the oil market this week when they announced purchasing crude to replenish reserves when prices dip towards $70 a barrel,” Tyler Richey, co-editor at Sevens Report Research, told MarketWatch.

President Joe Biden this week announced the release of 15 million barrels of crude from the Strategic Petroleum Reserve, the final tranche of a 180 million barrel release announced in March. The administration also said it would move to refill the SPR, signaling it would make purchases if crude slid toward $70 a barrel in an effort to help provide a floor that would give domestic producers an incentive to increase output.

Read: Why you can’t count on another SPR oil release to cut gasoline prices at the pump

“Very tight physical market conditions are also supportive of futures prices right now,” Richey said. Those two bullish market influences will help technical support at $78 [a] barrel hold in the near term while to the upside, ongoing worries about demand linked to global recession fears will likely bolster recently established resistance at $93.”

Crude oil has also seen support this week on prospects for a loosening of some of China’s COVID-19 curbs, after news reports on Thursday said Beijing was weighing an easing of some quarantine restrictions on visitors to the country. China’s strict zero-COVID policy has crimped demand for crude.

Natural gas, meanwhile, has pulled back sharply as domestic supplies have built and concerns about broader market tightness as a result of Russia’s invasion of Ukraine and Moscow’s curtailment of gas flows to Europe appear to have faded for now, analysts said.

The biggest standout in the energy market this week was natural gas, said Richey, as “futures crashed through technical support from the summer in the mid-$5.40s and fell to 7-month lows.”

The Energy Information Administration on Thursday said U.S. natural gas in storage rose by 111 billion cubic feet in the week ended Oct. 14. Analysts surveyed by The Wall Street Journal, on average, had looked for an injection of 102 billion cubic feet.

Also, a federal regulator this week said Freeport LNG must receive full approvals before its planned November restart of a Texas export facility, one of the nation’s largest, planned for November, news reports said. The facility has been closed since a June 8 fire.

“The market took the news to mean that restart could be delayed further, with the corresponding 2.5 [billion cubic feet] per day of gas continuing to be sent to storage until approval is granted.  Seasonable to above normal temps from the last week of October into the first week of November are also putting pressure on price,” said Robert Yawger, executive director of energy futures at Mizuho, in a note.

Also see: Here’s how much more U.S. households will pay to heat their homes this winter