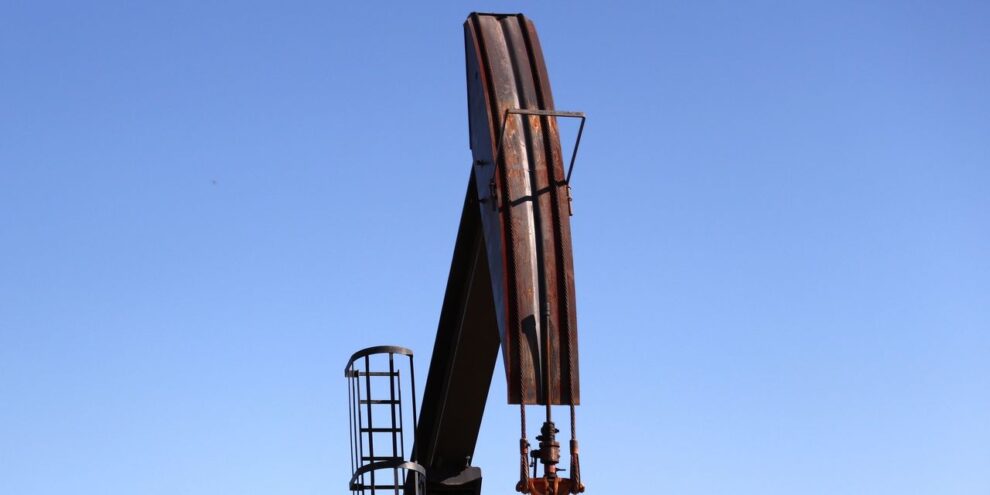 Oil futures edge lower Thursday, a day after settling at their highest level in two months as investors remained upbeat about demand with the spread of the omicron coronavirus variant showing signs of slowing while crude supplies remain tight. Read More... 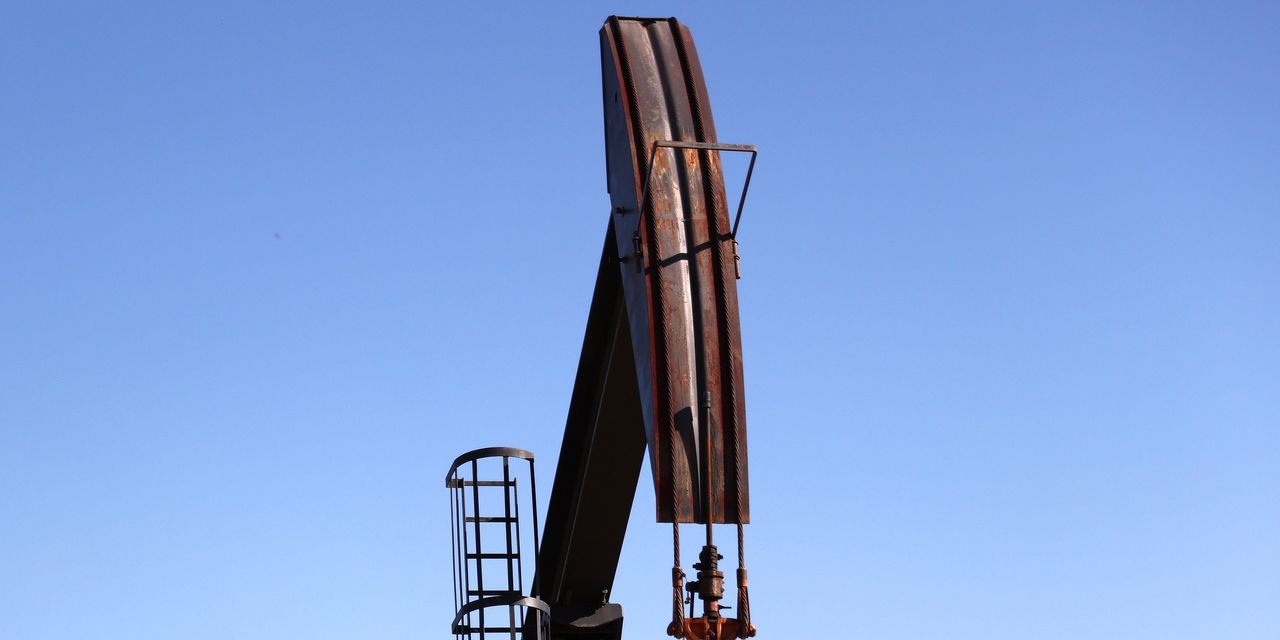 Oil futures edged lower Thursday, a day after settling at their highest level in two months as investors remained upbeat about demand with the spread of the omicron coronavirus variant showing signs of slowing while crude supplies remain tight.

WTI and Brent both finished Wednesday at their highest since Nov. 9. WTI remains up more than 9% since the start of the new year, while Brent is up more than 8% over the same stretch.

“The main factors driving prices up are external factors such as the generally positive market sentiment as omicron concerns abate and the expectation of continued dynamic economic development, which is also reflected in the improved assessment of oil demand,” said Carsten Fritsch, analyst at Commerzbank, in a note.

A record number of patients are currently in U.S. hospitals with COVID-19, but scientists see signs that the infection wave driven by the highly contagious omicron variant may be nearing a peak.

Crude was boosted on Wednesday after the Energy Information Administration reported a larger-than-expected 4.6 million-barrel fall in U.S crude supplies for the week ended Jan. 7. Supplies, excluding those in the Strategic Petroleum Reserve, stood at 413.3 million barrels, the lowest since 2018.

The agency also reported a larger-than-expected rise in gasoline supplies of 8 million barrels and a 2.5 million-barrel increase in distillate inventories.

“Although the fall in crude inventory was expected, rising gasoline stockpiles helped by further [SPR] releases by the Biden administration have helped level off prices,” said Louise Dickson, senior market analyst at Rystad Energy. “It remains to be seen whether this balance will last or if more bullish sentiment will return as the economy rebounds in the coming weeks.”

Dickson said Brent’s march toward $85 a barrel reflected optimism over Europe’s economic outlook and prospects for oil consumption, boosted by the by the lifting of restrictions to slow the spread of omicron by some countries in Europe.

“However, downside risk remains as the demand for refined products continues to slump, keeping prices in check,” she said, in a note.

Natural-gas futures NG00, -6.47% NGH22, -6.47% declined by 10% to $4.371 per million British thermal units after a 14% leap on Wednesday, with analysts citing forecasts for colder weather for the Northeast and Midwest through late January.