Oil futures rise Wednesday, finding support on a sluggish return to crude output in the Gulf of Mexico in the wake of Hurricane Ida. Read More... 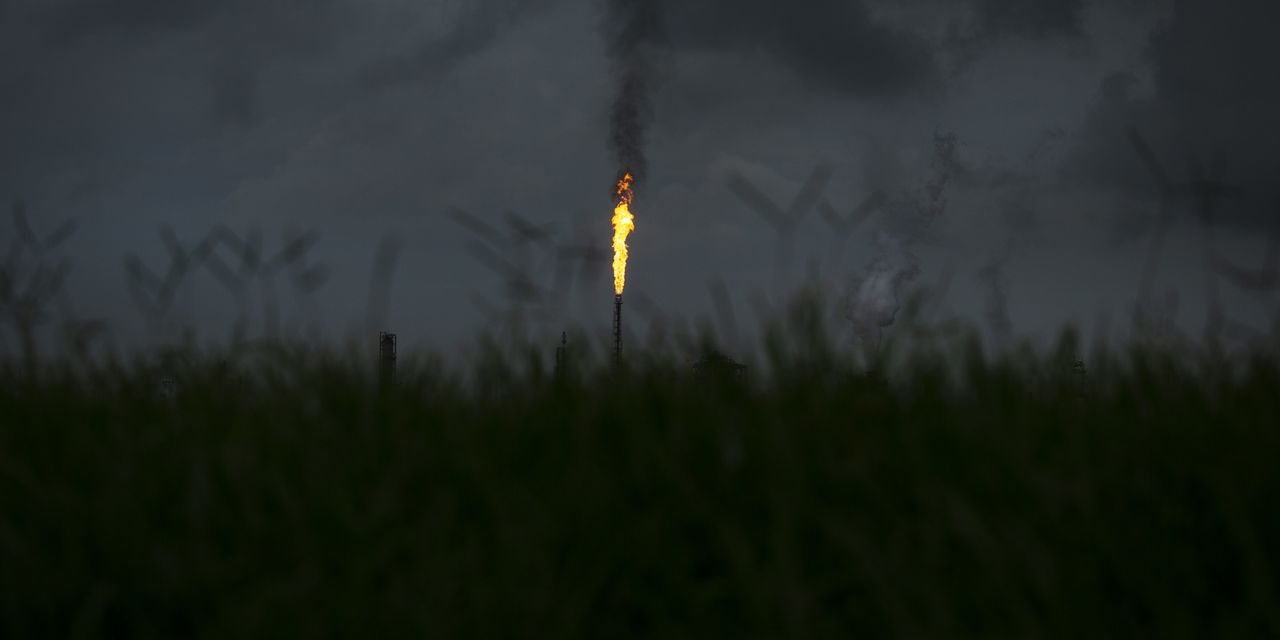 Oil futures rose Wednesday, finding support on a sluggish return to crude output in the Gulf of Mexico in the wake of Hurricane Ida.

The Bureau of Safety and Environmental Enforcement estimated that more than 79% of Gulf of Mexico oil production and nearly 78% of natural-gas output remains shut-in following Hurricane Ida, a deadly and powerful storm that made landfall on the Louisiana Gulf Coast on Aug. 29.

“So far Hurricane Ida has resulted in 19.2 million barrels of production being lost, and with output still set to take a while to recover, these losses will only grow. Refinery operations appear to be making a quicker recovery,” said Warren Patterson, head of commodities strategy at ING, in a note, observing that just five refineries remain closed.

The effects of the storm are expected to be reflected in inventory data, with the American Petroleum Institute expected to release its weekly figures Wednesday afternoon followed by official data from the Energy Information Administration on Thursday. Both reports are delayed by a day due to Monday’s Labor Day holiday.

Analysts surveyed by S&P Global Platts, on average, look for U.S. crude-oil stocks to fall by 7.4 million barrels, while refinery utilization is expected to drop by 5.7 percentage points to 85.6%.

Next Avenue: The jarring realities of my friend’s green burial

Parler Back Online After Getting Boot From Amazon Over Riot

FA Center: Tesla’s stock is forming a bubble and new buyers should buckle up for a crash