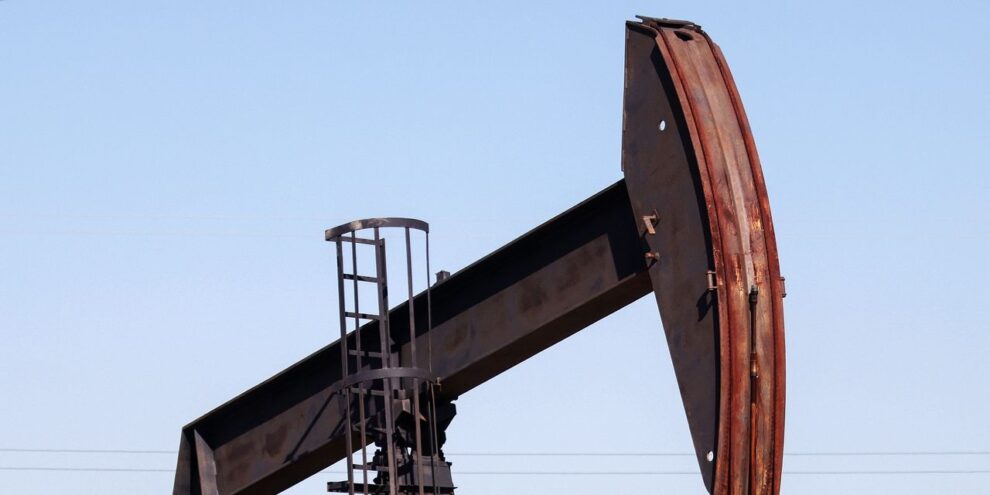 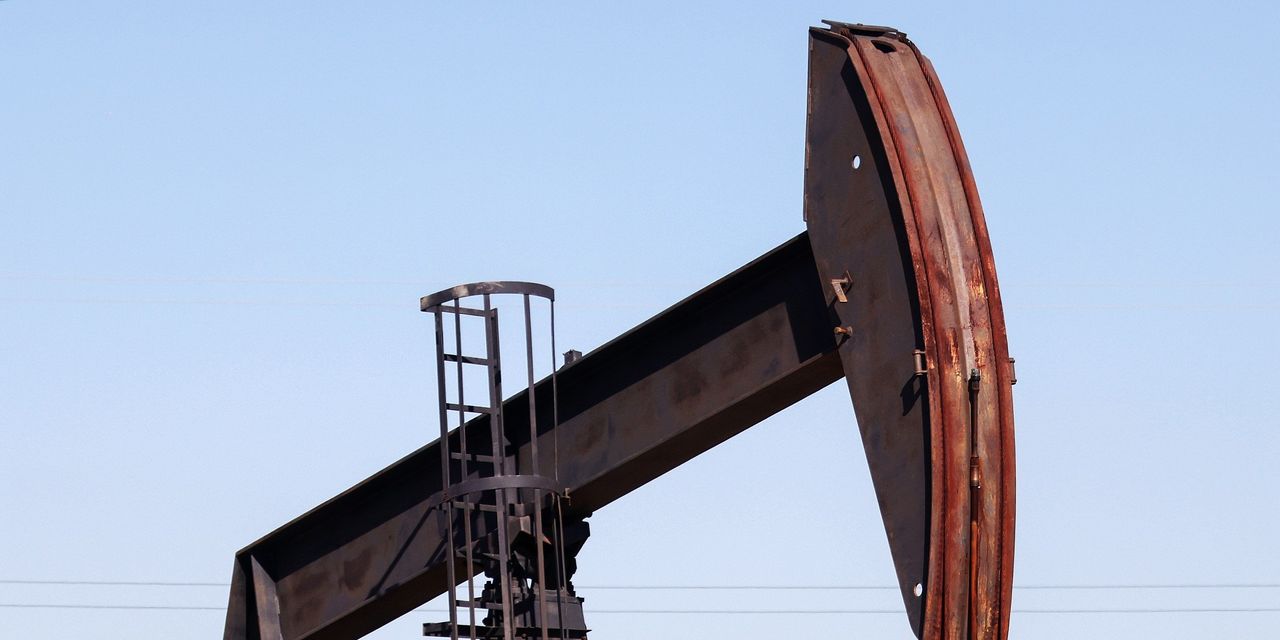 Oil futures rose Thursday as the European Union continued to mull the prospect of banning imports of Russian crude.

News reports said European Union countries are edging closer to a plan to eventually phase out imports of Russian oil. The U.S. and U.K. previously moved to implement bans in response to Russia’s invasion of Ukraine, while the EU has moved more slowly amid resistance given the region’s heavy reliance on energy supplies from the country.

“More likely will be a gradual phasing out of Russian oil, much like we are seeing with coal,” said Warren Patteson, head of commodities strategy at ING, in a note.

“A gradual phasing out would give time for trade flows to adjust in a more orderly fashion and so the impact on price would be more limited compared to an immediate ban,” he said.

Moscow said it submitted a draft of its demands for ending the war, while the U.S. and its allies raced to supply Ukraine with heavier weapons to counter the Russian offensive in Ukraine’s industrial east. Britain’s Defense Ministry said in an assessment that Russia likely wants to demonstrate significant successes ahead of its annual May 9 Victory Day celebrations.

Libya is also contributing to supply jitters. The country’s National Oil Corporation on Wednesday said 550,000 barrels a day of production is being lost due to blockades on major oilfields and export terminals, Reuters reported.