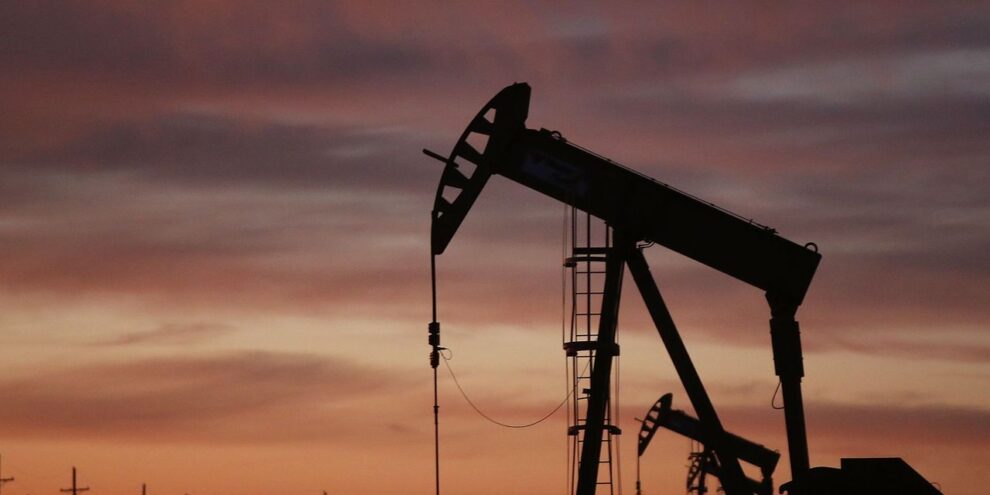 Oil futures trade higher Thursday, with support tied in part to follow through on the previous session's gains that saw a sharp rise in crude inventories offset by a further draw in gasoline supplies as a result of last month's Texas freeze. Read More... 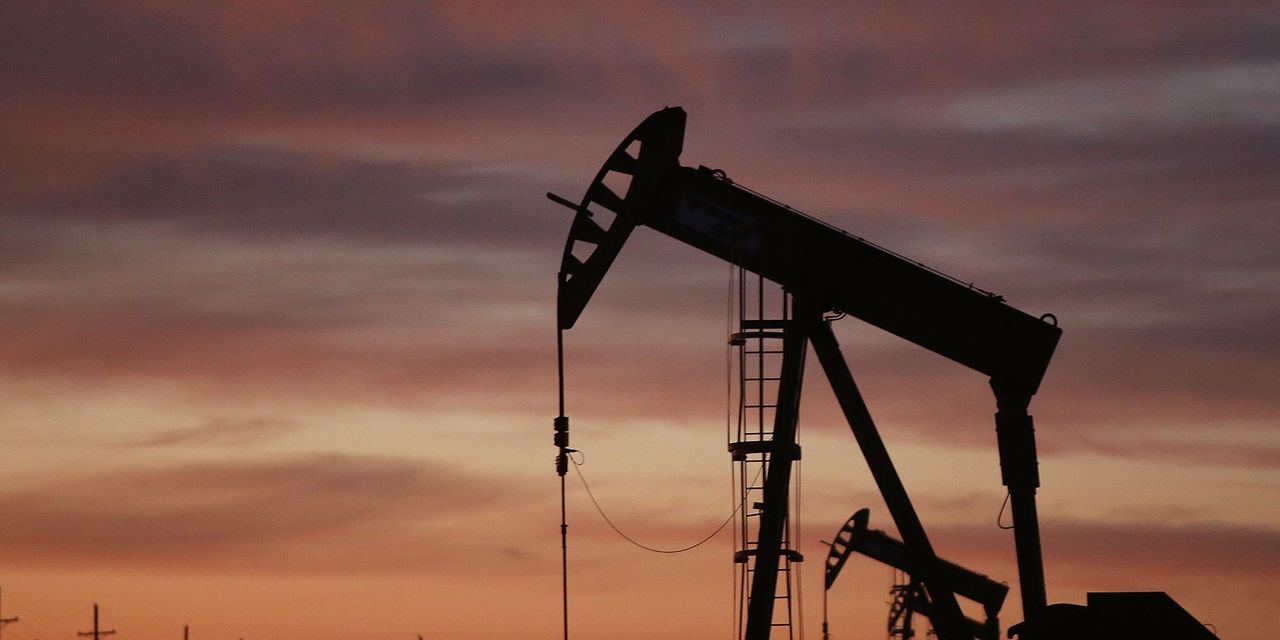 Oil futures traded higher Thursday, with support tied in part to follow through on the previous session’s gains that saw a sharp rise in crude inventories offset by a further draw in gasoline supplies as a result of last month’s Texas freeze.

“The fundamental set up for summer gasoline is the most bullish in nearly a decade,” said Michael Tran, commodity strategist at RBC Capital Markets, in a note.

Crude is building on gains scored in a see-saw trading session Wednesday after the Energy Information Administration said U.S. crude inventories rose by 13.8 million barrels for the week ended March 5. That followed a hefty 21.6 million-barrel climb the week before as domestic refinery activity continues to recover from mid-February winter storms in Texas.

Meanwhile, gasoline supply was down 11.9 million barrels, while distillate stockpiles were 5.5 million barrels lower for the week, according to the EIA.

“U.S. inventories are near 10 year lows, U.S. retail gasoline prices are already at the highest point in over five years on a seasonally adjusted basis, and the Nymex gasoline crack spread is already trading at pre-COVID levels,” Tran said, in a note. The crack spread is the price difference between products and crude oil.

Tran outlined a process that could translate to support for crude prices into the summer and beyond. A pickup in driving activity will further tighten gasoline inventories, making crack spreads increasingly economic, he said, sparking a rebound in refinery runs as crude demand rises.

Crude stocks will likely fall considerably through the summer, he said, a sequence that should support prices for WTI crude “this summer and likely beyond,” he said.

Influencers with Andy Serwer: Walter Isaacson
NerdWallet: Adapt and reinvent: How tough times can be your chance to start a business
Comment

TaxWatch: The IRS is postponing tax payment deadlines during the coronavirus outbreak — what that means for your taxes

Beyond Meat shares rise as first-quarter revenue soars 141%, but it withdraws 2020 forecast due to coronavirus

The Decline of "Fortnite" Is Hurting Microsoft's Gaming Business