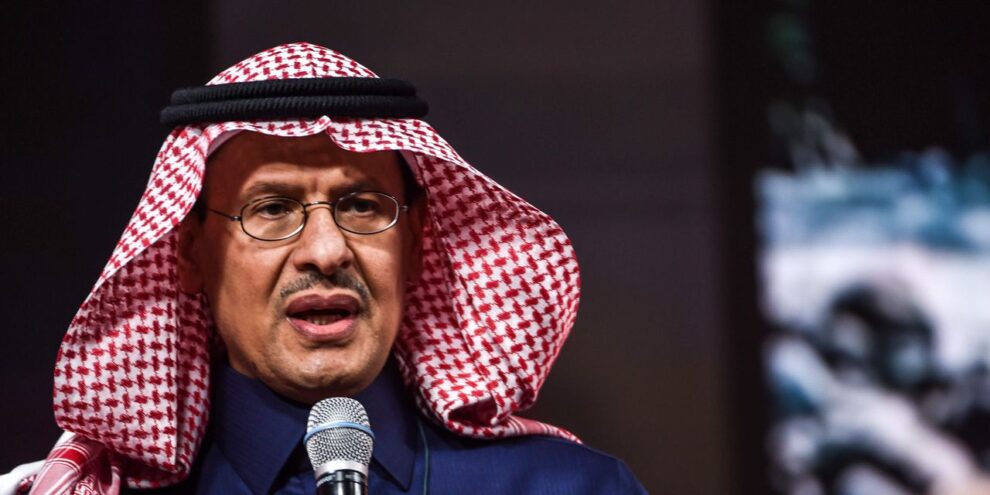 Oil futures trade higher as traders await a decision from the Organization of the Petroleum Exporting Countries and its allies on whether to ease production curbs as they gauge the strength of the global economy. Read More... 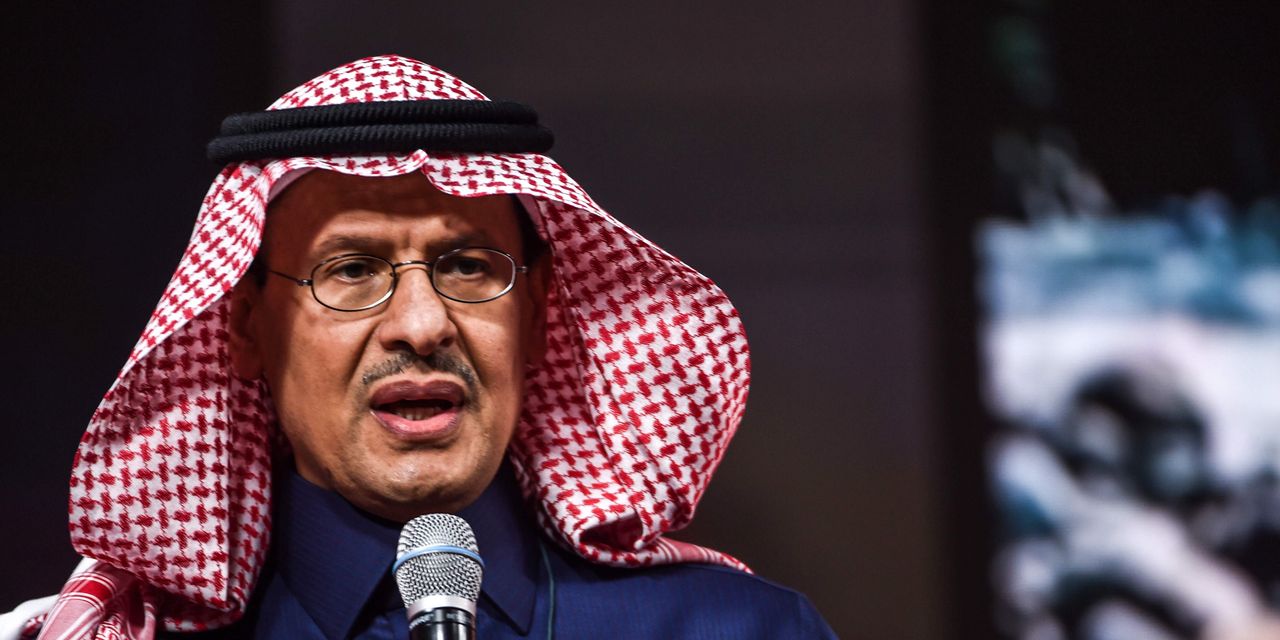 Oil futures climbed Thursday as traders awaited a decision from the Organization of the Petroleum Exporting Countries and its allies on whether to ease production curbs as they gauge the strength of the global economy.

Crude rallied Wednesday after Reuters reported that OPEC+ would consider rolling over existing curbs through April. Bloomberg, however, reported that Russia was leading a charge to reopen the taps, leaving the group on track to return up to 1.5 million barrels a day to production next month.

“Market participants know that Saudi Arabia likes to use the element of surprise in the OPEC+ meetings to get the market moving higher,” said Rebecca Babin, senior equity trader at CIBC Private Wealth, U.S.

“Estimates for how much production will be brought back on line in April has been ratcheting lower this week [amid] whispers that Saudi Arabia my decide to bring fewer barrels back to the market,” she told MarketWatch. “Current estimates are for 1 million barrels to be brought back online in April, down from the 1.5 million barrel base case estimates to start the week.”

“Once again, it seems that Russia and UAE are pressing for a collective OPEC+ increase, while Saudi Arabia and Algeria are seeking to keep output unchanged for the time being,” said Helima Croft, head of global commodity strategy at RBC Capital Markets, in a note.

“The script has certainly flipped from a year ago, when market participants were left waiting to see if Russia would accept OPEC’s recommendation for an additional reduction of 1.5 million barrels a day or exercise its de facto veto power in the proceedings,” she said. “Now, Saudi Arabia is essentially back in the driver ’s seat because of its surprise unilateral action in January.”

So far, Nigeria, Kuwait and Algeria appear to be against an increase in production in April, according to tweets from Amena Bakr, deputy bureau chief and chief OPEC correspondent at Energy Intelligence.

Read: Here’s what the oil market thinks OPEC+ should do next

Oil prices on Wednesday climbed sharply despite data from the Energy Information Administration that revealed a 21.6 million-barrel weekly rise in U.S. crude supplies, but disruptions to refinery activity following frigid temperatures in mid-February contributed to significant declines in gasoline and distillate stockpiles.

Natural-gas futures were lower ahead of the EIA’s Thursday update on supplies of the fuel. Analysts polled by S&P Global Platts expect to see a decline of 137 billion c cubic feet, on average, for the week ended Feb. 26.

BlackBerry stock gets a downgrade at RBC