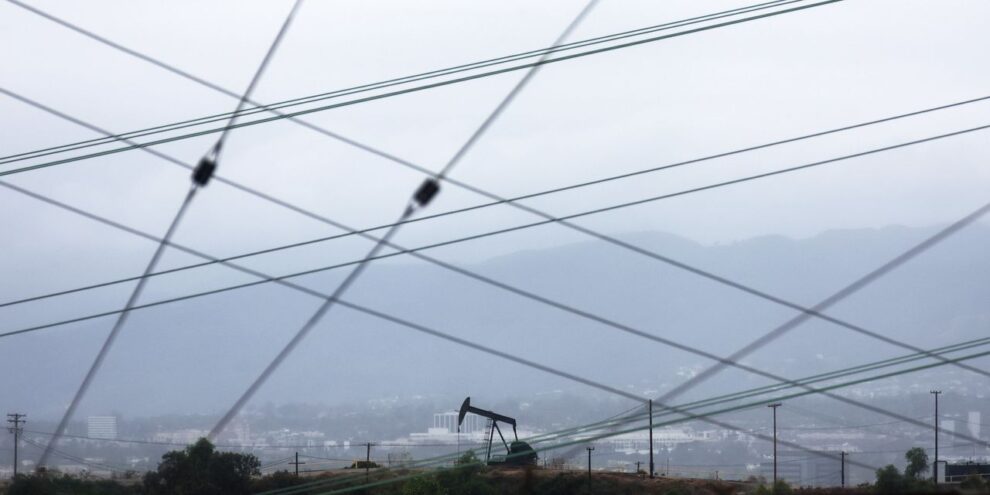 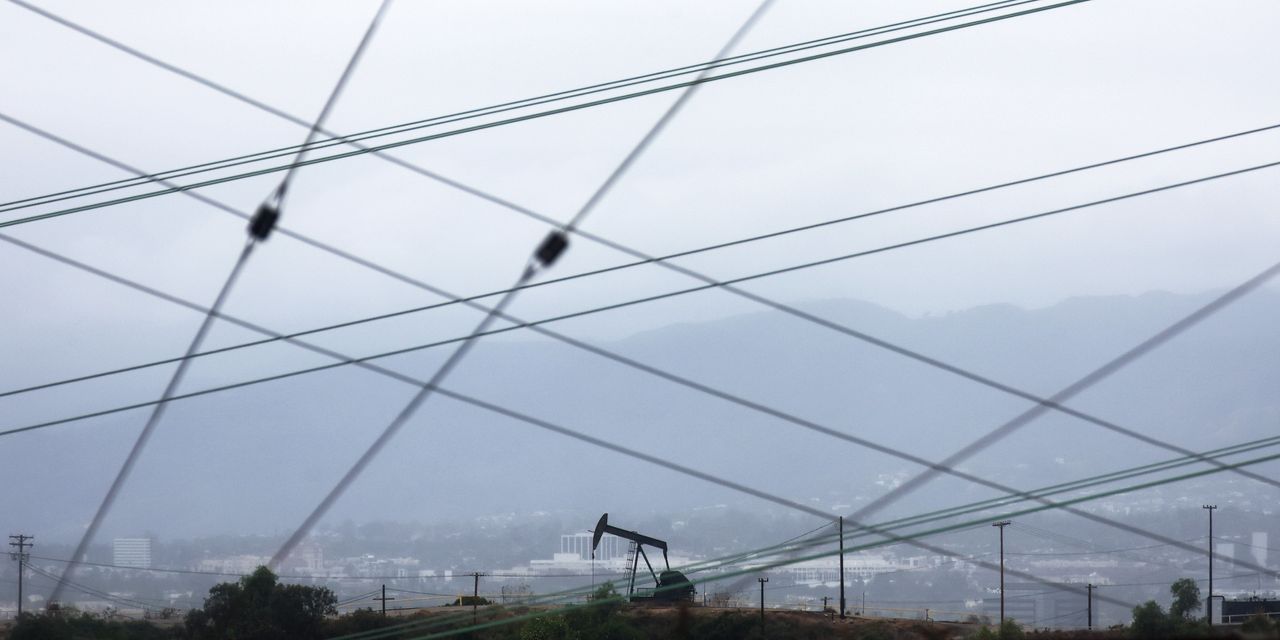 Oil extended its price gains after a reading on the annual rate of U.S. inflation revealed a sixth monthly decline in a row. That led to a decline in the U.S. dollar, which helped to lift dollar-denominated prices of oil.

China’s strict COVID restrictions have been seen keeping a lid on crude demand from one of the world’s largest energy importers since 2020. The lifting of those curbs has sparked expectations for a strong pickup in crude demand.

“A number of signs, including an increase in crude oil import quotas, suggest a recovery in Chinese oil demand this year,” said Warren Patterson and Ewa Manthey, commodities strategists at ING, in a note. “Although the big uncertainty remains just how big a recovery we will actually see. In our balance sheet, we assume that China will make up 50% of the 1.7 million barrels a day of global demand growth expected this year.”

Oil got an extended boost Thursday after U.S. data showed the annual rate of inflation fell for the sixth month in a row to 6.5% from 7.1%. That’s the lowest level in more than a year. The U.S. cost of living, meanwhile, fell 0.1% in December and posted the first decline since the onset of the pandemic in 2020.

The report supports the idea that the Federal “could be close to done with raising rates soon and that the U.S. economy might avoid or see only a shallow recession,” said Edward Moya, senior market analyst at OANDA, in a market update. Traders had been concerned that Fed rate hikes could lead to a hard landing for the U.S. economy — and a deep recession that would hurt energy demand.

See: Inflation is slowing, CPI to show. But is it slowing fast enough for the Fed?

The U.S. Energy Information Administration reported Thursday that domestic natural-gas supplies rose by 11 billion cubic feet for the week ended Jan. 6. That compared with an average analyst forecast for a decline of 12 billion cubic feet, according to a survey conducted by S&P Global Commodity Insights.