Oil futures on Monday head sharply lower, succumbing to growing concerns about the spread of the delta variant of the coronavirus that could hobble appetite for crude in parts of the world. Read More... 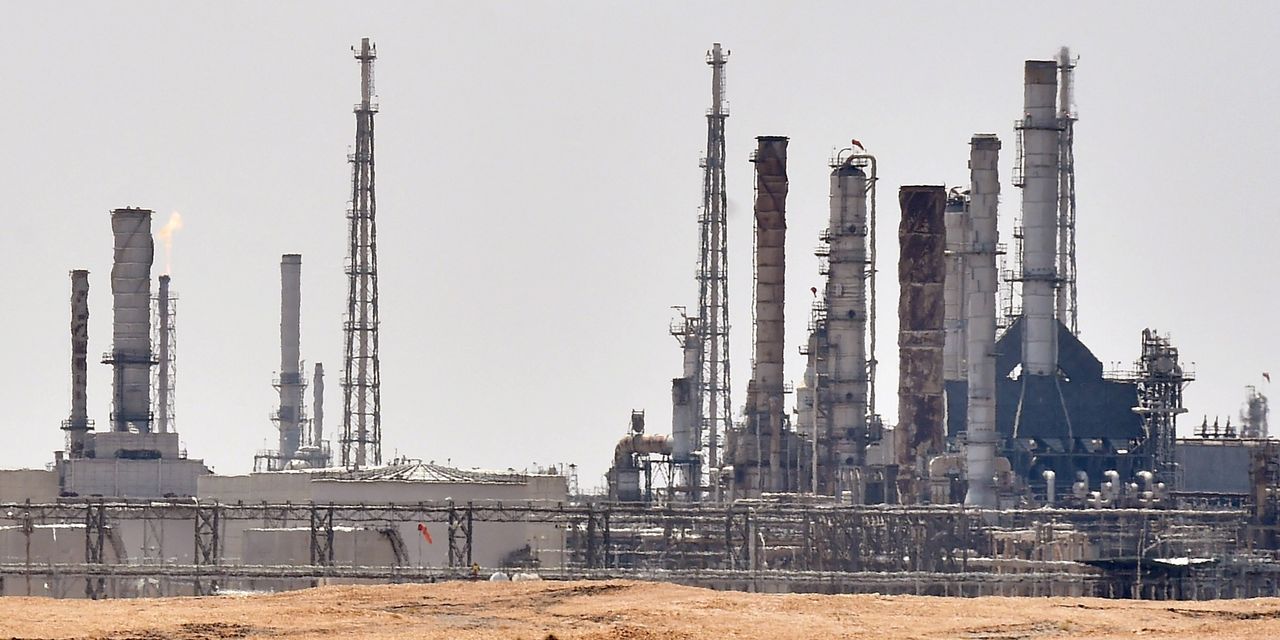 Oil futures headed sharply lower on Monday, succumbing to growing concerns about the spread of the delta variant of the coronavirus that could hobble appetite for crude in parts of the world, commodity specialists warn.

“Traders are now refocusing on the spread of the Covid-19 pandemic and global concerns over the new variants’ expansion are weighing on prices, despite tightening oil supplies globally,” wrote Louise Dickson, oil markets analyst at Rystad Energy, in a Monday research note.

“Infections are on the rise in several countries around the world and if restrictions need to be added or reinstated again, they could have an impact on economic growth, and consequently on oil consumption,” the analyst wrote.

Renewed fretting about oil demand in the face of more transmissible variants of COVID also amplified the discord between the Organization of the Petroleum Exporting Countries and its allies, a group known as OPEC+, as a spat over easing output curbs remains unresolved.

On Friday, both WTI and Brent futures suffered a 0.8% weekly decline. On Monday, Saudi Arabia and Oman called for continued cooperation between OPEC and other OPEC+ members to stabilize and balance the oil market, Reuters reported, citing a joint statement from the energy producers.

Oil trading has been volatile after OPEC+ talks collapsed earlier this month, derailing a proposal to ease existing output curbs in a controlled manner and allow production to rise by 400,000 barrels a day each month from August through December. The United Arab Emirates has blocked a deal, insisting that it should be allowed to raise the amount of crude it pumps under the initial agreement on production cuts.

“Informal negotiations will undoubtedly continue, but there was no indication when a new formal meeting will be convened,” following the cancellation of formal talks on July 5, Marshall Steeves, energy markets analyst at IHS Markit, told MarketWatch. In an official communique, OPEC said the date of the next meeting would be decided in “due course.”

Cautious statements over the weekend from finance ministers of the world’s 20 largest economies also added to the pessimism in crude trade Monday.

“The recovery is characterised by great divergences across and within countries and remains exposed to downside risks, in particular the spread of new variants of the COVID-19 virus and different paces of vaccination,” read a joint statement from G-20 finance ministers in a Saturday statement.

Although the crude market has been unsettled since the breakdown in OPEC talks, the oil complex enjoyed a bounce late last week after the U.S. Energy Information Administration reported a larger-than-expected drop in U.S. crude inventories and a much larger-than-expected fall in gasoline supplies.

Natural gas bucked the overall trend among energy futures to move up, with the August contract NGQ21, +1.42% tacking on 1.5% to $3.73 per million British thermal units after a loss of 0.7% last week.

Prices for the fuel has moved up amid a warmer forecast for the U.S. consuming regions and tightening U.S. storage, and the “intense heat wave on the West Coast is supportive as well, said Steeves.