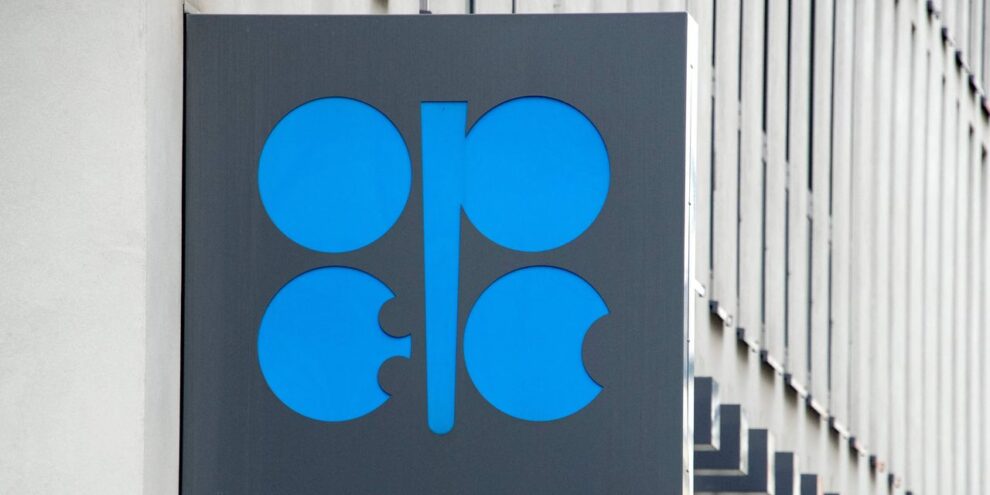 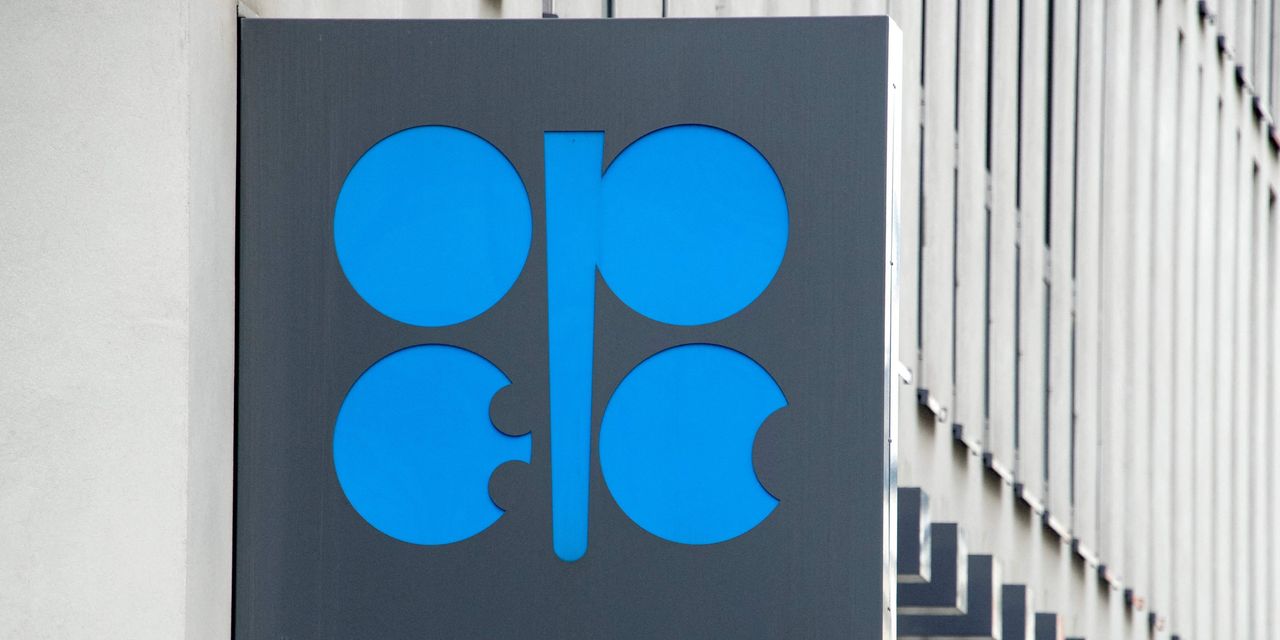 Oil futures held on to small gains Wednesday after the Organization of the Petroleum Exporting Countries its allies approved a small output increase that’s seen as largely symbolic.

Concerns over tight spare capacity and uncertainty over the longer-term supply outlook were cited by OPEC as a factor in the decision.

Meeting participants “noted that the severely limited availability of excess capacity necessitates utilizing it with great caution in response to severe supply disruptions,“ OPEC said in a statement following the meeting.

“In my opinion, market fundamentals are slipping, and the end of summer driving season will necessitate less crude oil through the refinery. However, the 100,000 is a slap to the face for President Biden,“ said Robert Yawger, executive director of energy futures at Mizuho Securities, in a note.

“Also, some analysts will question whether Saudi Arabia and the other Gulf states actually have spare capacity available, as French President Macron famously implied on an open mic during the G-7 meeting“ in June, Yawger wrote.

The Energy Information Administration’s official figures are due Wednesday morning. Analysts surveyed by S&P Global Commodity Insights, on average, look for crude stocks to fall 1.7 million barrels, while gasoline inventories are seen down 1.5 million barrels and distillate supplies are expected to show a decline of 500,000 barrels.