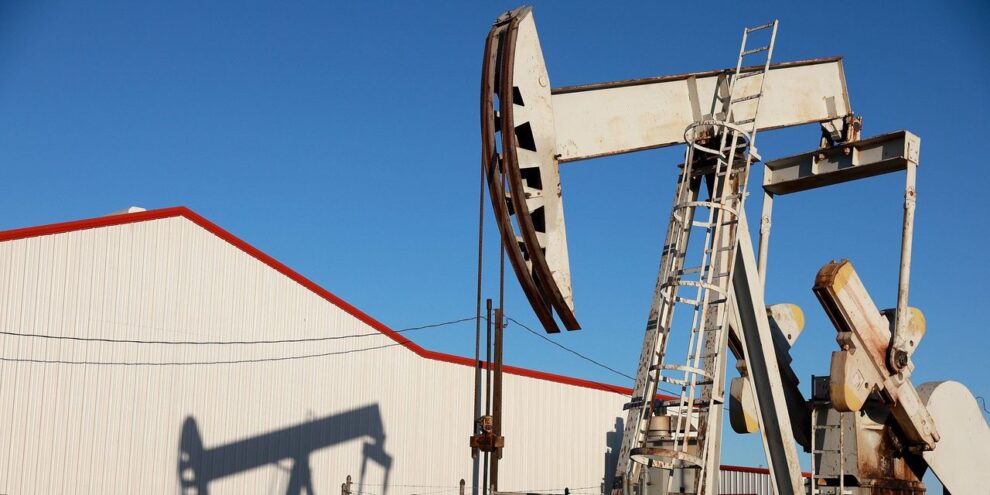 Crude prices were rising on Friday for the first session in three as prices consolidated amid continued worries that economic slowdowns will hit demand. Read More... 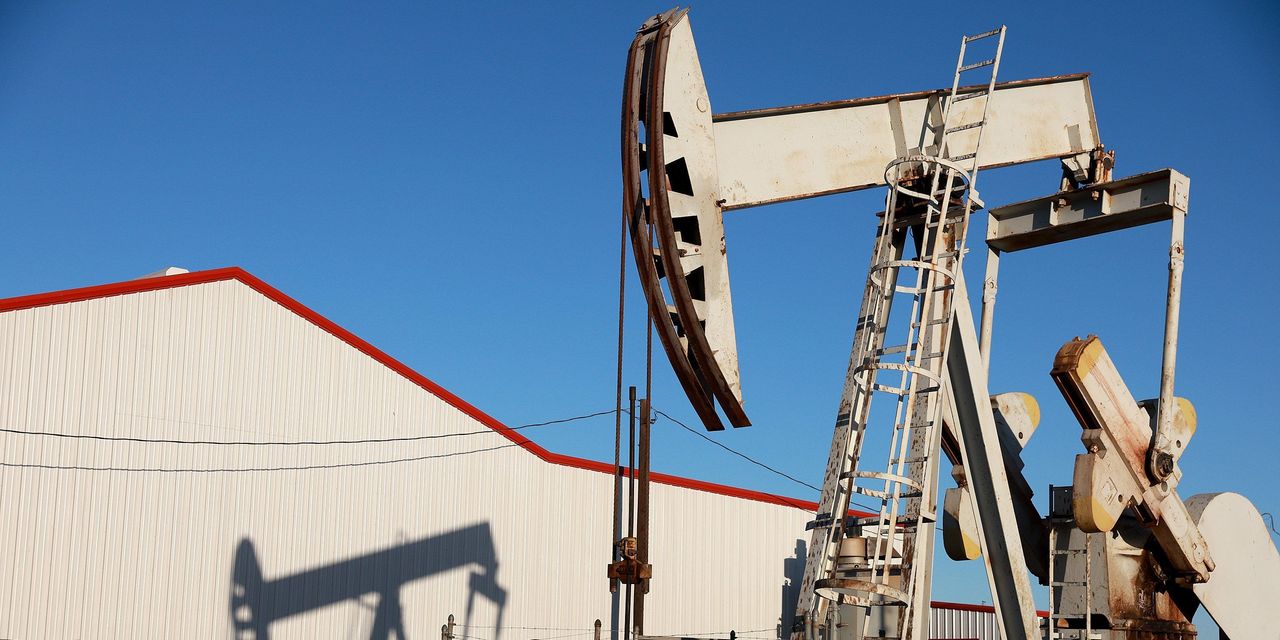 Crude prices were set to rise for the first session in three on Friday, though set for a weekly loss as the market has tried to buck worries over economic slowdowns that could cut into demand.

U.S. crude is down 2.2% for the week as of Thursday, while Brent has dropped about 1.4%. Lost ground for the commodity is partly tied to concerns that aggressive Federal Reserve rate hikes would slow economies, curbing demand for the commodity.

But oil was tracking U.S. equity futures higher on Friday, with gains stemming from one emerging viewpoint that the Fed’s rate hike ambitions will get curtailed by a recession.

“Prices have dropped despite continued signs that the crude oil and especially the fuel product market remain very tight, the latter being highlighted through near record refinery margins, which would have come down if demand was easing,” said Ole Hansen, head of commodity strategy at Saxo Bank, in a note to clients.

“In the short term, we will see a battle between macroeconomic focused traders, selling oil as a hedge against recession, and the physical market where price-supportive tightness remains,” he said, in a note to clients.

Inventory data from the Energy Information Administration, originally expected Thursday, have been delayed due to “systems issues.” The government agency says it will release delayed data as soon as possible but for now, it marked the release date for the weekly petroleum status report as “TBD” for to be determined.