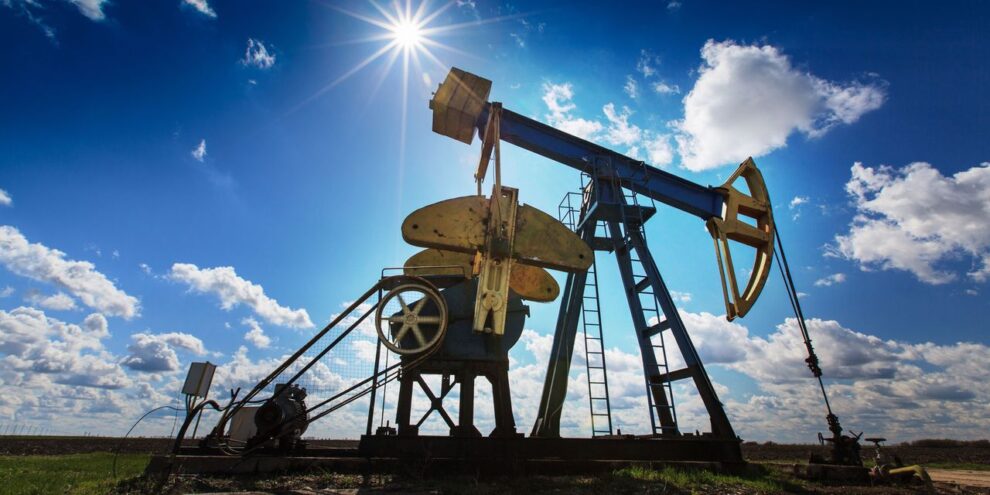 Oil futures erase early gains as the U.S. dollar jumps and stocks tumble in the wake of a hotter-than-expected inflation report. Read More... 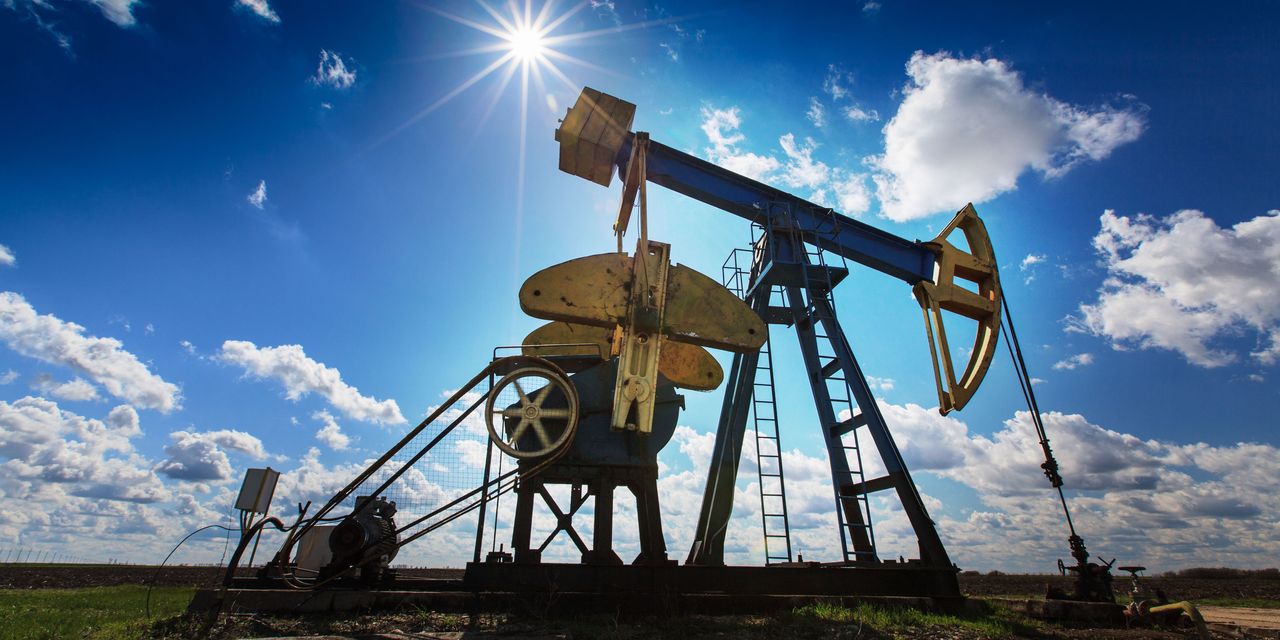 Crude oil prices pulled back from nearly three-month highs as the ICE U.S. Dollar Index DXY, +0.92%, a measure of the currency against a basket of six major rivals, jumped 1%. The move came after a May consumer-price index reading at a year-over-year rate of 8.6%, a 40-year high, stoked expectations the Federal Reserve will be even more aggressive than anticipated in raising interest rates in an effort to get surging prices under control.

A stronger dollar can be a negative for commodities priced in the unit, making them more expensive to users of other currencies. Stocks, meanwhile, fell sharply, with the Dow Jones Industrial Average DJIA, -2.60% down more than 800 points at its session low, while the S&P 500 SPX, -2.85% slid 2.7%. Sharp stock-market selloffs can drag down other assets, particularly if investors are forced to exit winning positions to meet margin calls.

Weakness for crude, however, was relatively subdued, said Edward Moya, senior market analyst for the Americas at Oanda, in a note.

“Some traders are entering de-risking mode as prospects for the economy continue to dim, but no one really wants to abandon the best trade of the year, which is oil and energy stocks,” he said.

Oil has rallied this week on continued strength in fuel demand. Data earlier this week from the Energy Information Administration showed a further fall in gasoline inventories, signaling a further increase in demand as summer driving season moves into full swing despite the average U.S. pump price expected to hit $5 a gallon for the first time.

Gasoline inventories at a little over 218 million barrels “are closer to levels we usually see at the end of driving season, not at the beginning,” said Warren Patterson, head of commodities strategy at ING, in a note.

Investors continue to track developments in China, where parts of Beijing and Shanghai went back on lockdown after previously easing COVID-19 restrictions, news reports said.

Innes said that while continued releases from strategic reserves and an increase in OPEC+ production quotas have done little to cool off oil, bulls think U.S. policy makers could grow increasingly desperate ahead of the November elections, potentially even allowing Venezuela to export to Europe, “which could be a price capper.”

“But the clearest read-through for oil markets, regardless of what stock markets are doing, is as we head deeper into the U.S. summer driving season, tight oil and product markets should still support oil,” he said. 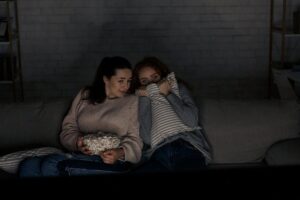