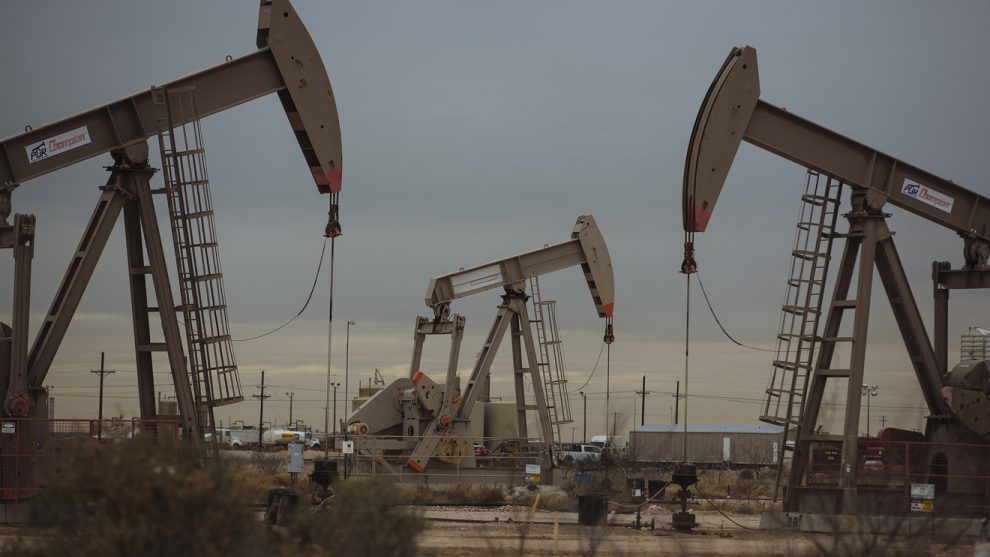 Oil futures snapped back with gains Tuesday, loosely tracking a recovery for stock markets, but still held in limbo ahead of a key supply decision by OPEC and its allies, primarily Russia, in coming weeks. Read More... 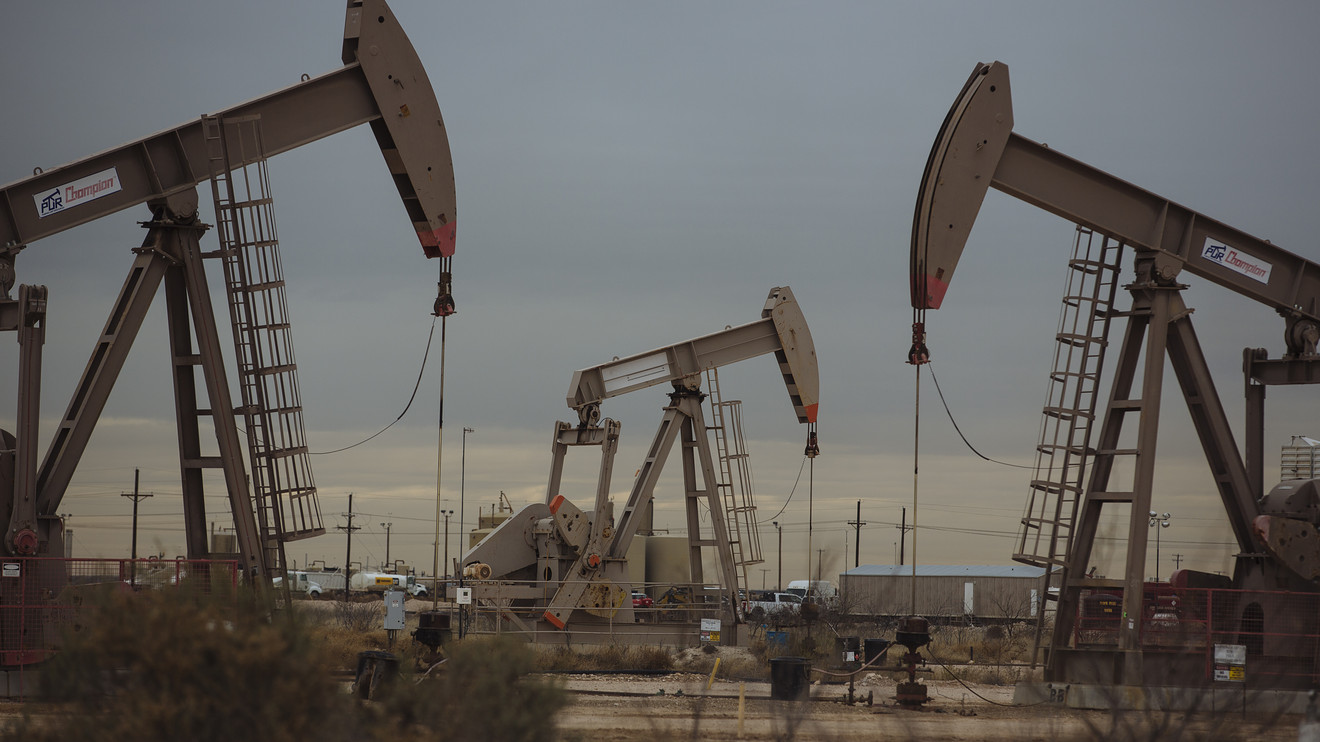 Oil futures snapped back with gains Tuesday, loosely tracking a recovery for stock markets, but still held in limbo ahead of a key supply decision by OPEC and its allies, primarily Russia, in coming weeks.

Oil futures finished lower on Monday as investors focused on worries about slowing global growth after weaker import data from China and uncertainty surrounded Russia’s decision on whether to extend production curbs beyond their expiration this month. The U.S. decision to shelve tariffs on Mexican imports had provided some underlying support to oil prices in early dealings.

Crude has moved in relatively choppy fashion after the U.S. benchmark fell into a bear market last week.

“The rebound in recent sessions had been attributed to the U.S./Mexico deal on the border to avoid tariffs, improved overall sentiment and suggestions from Saudi Arabia that an extension was effectively guaranteed,” said Craig Erlam, analyst with Oanda.

“The latest stumble may prove to just be some early profit taking but there is a feeling that there’s more to it,” he said. “There still appears to be little idea of how much Russian involvement there will be in an extension and with the date of the OPEC+ meeting now looking like early July, perhaps producers are looking to make a decision with one eye on the outcome of the Trump/[China’s] Xi meeting.”

Uncertainty remains around prospects for the Organization of the Petroleum Exporting Countries, or OPEC, and its allies, particularly Russia, extending an agreement to curb output that took effect at the beginning of the year. Russian Energy Minister Alexander Novak on Monday said he couldn’t rule out a scenario in which oil falls to $30 a barrel if a global agreement wasn’t extended, according to Reuters.

Market Extra: Get ready for companies to race into the bond market in September

Next Avenue: Why your doctor may give you a ‘social prescription’