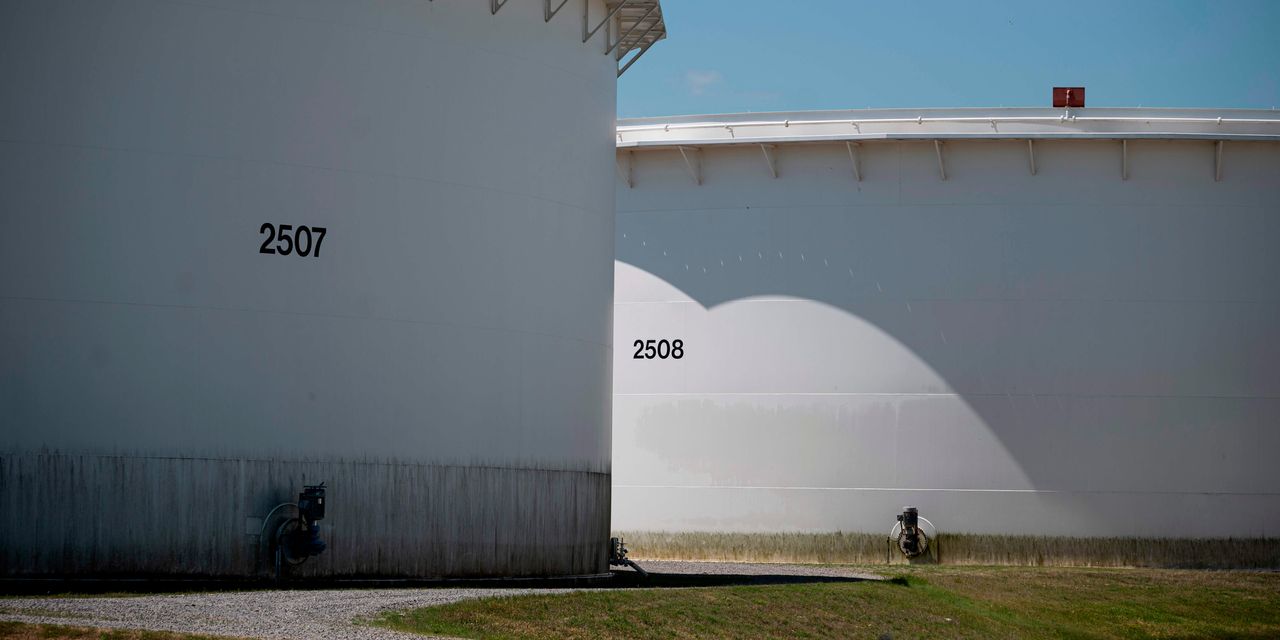 More closely followed inventory data from the Energy Information Administration will be released Wednesday. The EIA is expected to show crude inventories down by 700,000 barrels, according to IHS Markit. It also forecast inventory gains of 200,000 barrels for gasoline and 500,000 barrels for distillates.

Oil has traded within a narrow range for the past 2 1/2 weeks as traders weigh signs of a strengthening U.S. economic recovery against prolonged business and consumer lockdowns across the eurozone, said Fawad Razaqzada, market analyst at ThinkMarkets, in a note.

Demand for oil should pick up as lockdowns are slowly removed and more countries ease travel restrictions, while the rollout of vaccines still promises an end to the pandemic, he said. The concern, however, is that the rise in demand will be offset by rising oil supply as the Organization of the Petroleum Exporting Countries and its allies, known as OPEC+, agreed last week to begin easing output curbs, while indirect talks between the U.S. and Iran could see sanctions against Tehran eventually lifted.

See: What the Iran nuclear talks mean for oil prices

“So, I can’t see oil prices rising significantly further. Brent has already struggled to stay above $70 and WTI couldn’t stay above $65 for long,” he wrote. “These will remain the key resistance levels going forward, and should prices rise again, I can’t see them holding above these levels for too long in 2021.”

Next Avenue: 5 steps to turning your art into a business

DEADLINE ALERT for VMW, MESA, and LBRT: The Law Offices of Frank R. Cruz Reminds Investors of Class Actions on Behalf of Shareholders

Few Gains Ahead for the S&P 500, but Lots of Drama Beneath the Surface: Strategists