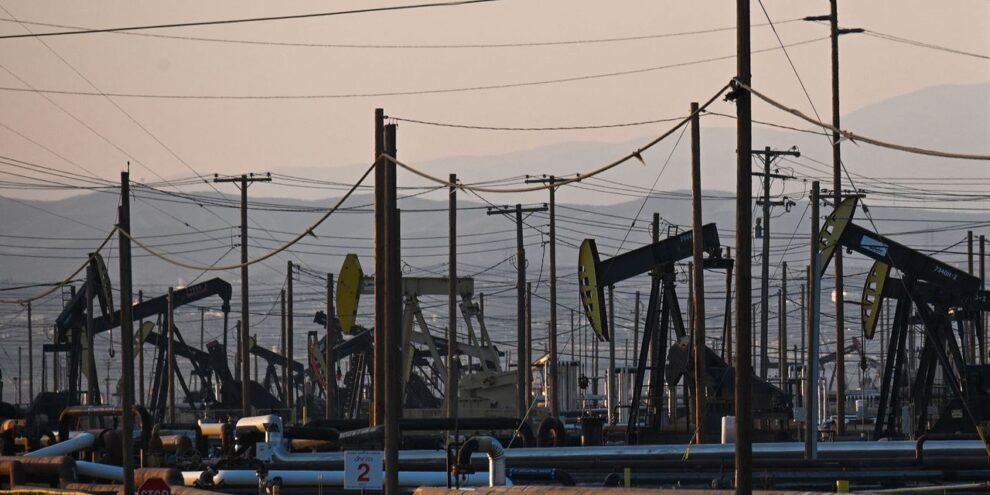 Oil is building to a hefty weekly loss, with worries over an Iranian nuclear deal and global demand concerns. Read More... 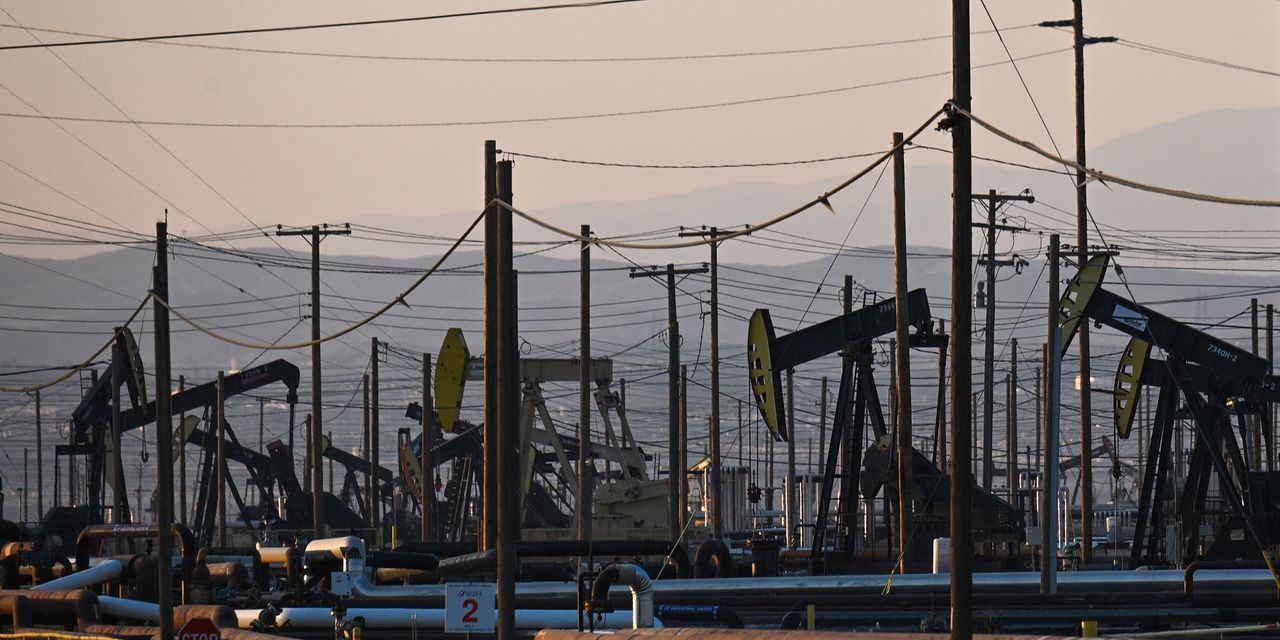 Oil prices fell Friday in step with losses for global equities and other perceived riskier assets, as investors fretted over the possibility of higher U.S. interest rates that could bring on a recession and cut demand for the commodity.

Oil prices fell in step with U.S. stock futures ES00, -0.90% NQ00, -1.33% which slid as investors braced for more volatility amid concerns the Federal Reserve was far from done with interest rate increases.

“The list of downside risks has definitely grown lately, with growth certainly top of it. Iran nuclear talks have not collapsed yet which remains another potential negative for crude prices given the reported potential for a large amount of crude to come to the market relatively soon,” said Craig Erlam, senior market analyst at OANDA, in a note to clients.

Iran International tweeted Thursday a list of “concessions” the U.S. has agreed to give Iran amid talks to reach an Iran nuclear deal.

U.S. and Brent crude are on track for weekly losses of nearly 4%. Erlam said global demand worries are being partly offset by signs of strong demand for fuel products.

“Not least diesel which is seeing increasing demand from energy consumers switching from punitively expensive gas. Earlier in the week, the Dutch TTF benchmark gas at one point traded above $400 per barrel crude oil equivalent,” he said, in a note to clients.

“So far this month the EU diesel crack spread, the margin refineries achieve when turning crude into diesel, has jumped by more than 40% while stateside, the equivalent spread is up around 25%, both pointing to a crude-supportive strength in demand.”

“Since Russia’s invasion of Ukraine, it has become more difficult to get transparency on Russian oil output with the government no longer publishing monthly data. However, the IEA estimates that Russian oil production was around 310Mbbls/d below prewar levels in July. The decline in output has been much more modest than many in the market were expecting, despite sanctions,” said Patterson, in a note to clients on Friday.

“Stubborn Russian oil output and weaker than expected demand growth mean the oil market is likely to remain in surplus for the remainder of this year and into early next year, which should limit the upside in oil prices. Time spreads also point toward a looser market, with the backwardation in the prompt spreads narrowing significantly in recent weeks,” he added.