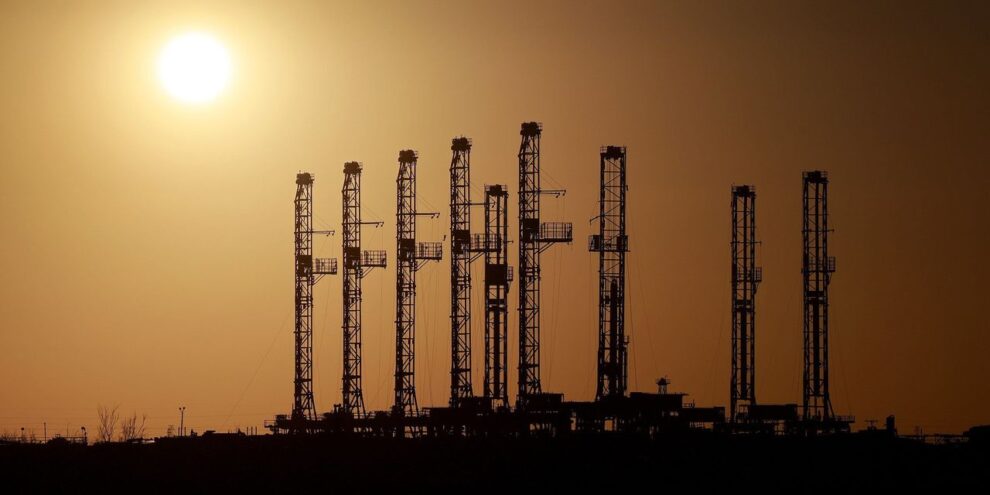 Investors are refocusing on the potential for a recession in the U.S. and elsewhere that could crimp demand for energy products. Read More... 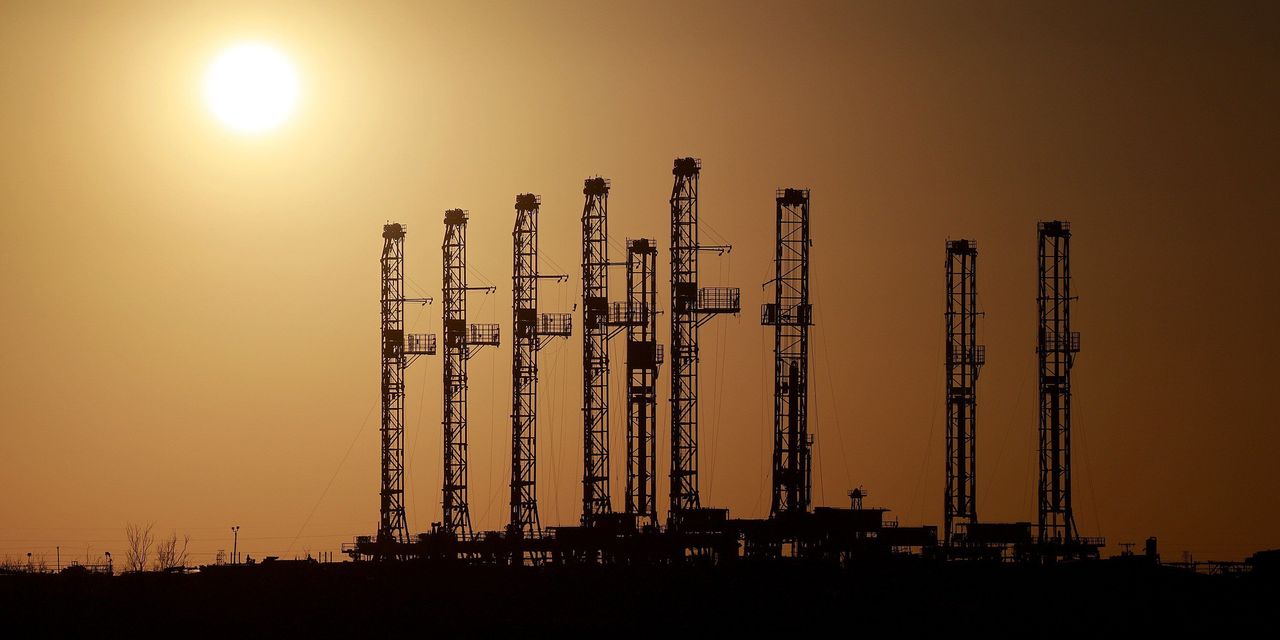 Investors were refocused on the potential for a recession in the U.S. and elsewhere that could crimp demand for energy products. As oil prices fell, U.S. benchmark stock indexes also declined before recovering on Wall Street on Wednesday, where some strategists have warned that markets are not fully pricing in the possibility of an economic pullback.

“A persistent fall in oil prices will hint that the global recession fears are taking the upper hand, and weigh heavier than the positive factors such as a tight supply, prospects of Chinese reopening and booming travel,” said Ipek Ozkardeskaya, senior analyst at Swissquote Bank, in emailed commentary.

As widely expected, the White House on Wednesday called on Congress to suspend the federal gas tax for three months, and asked states to provide similar relief as consumers struggle with soaring prices in the aftermath of Russia’s invasion of Ukraine in late February.

“Concerns about a recession and tomorrow’s meeting between US oil industry representatives and US President Biden are being cited as the reasons for the renewed price slide,” said Carsten Fritsch, analyst at Commerzbank.

“Biden had harshly and publicly criticised refineries last week, accusing them of producing too little gasoline and taking advantage of the record-high crack spreads to pocket profits at the expense of car drivers,” he added.

Fritsch said the problem with a gas tax moratorium is that it likely “support prices by stimulating demand for gasoline. If gasoline prices do not fall sharply in response, or dip only briefly, the oil industry is likely to face growing criticism,” he said.

The federal government charges an 18 cent tax per gallon of gasoline and a 24 cent tax per gallon of diesel, and some see any moratorium having only a modest effect on prices. If the gas savings were fully passed along to consumers, that would amount to 3.6% saved at the pump when prices are averaging about $5 a gallon nationwide, said the Associated Press.

“The release of strategic reserves and improved relations with Saudi Arabia could hardly ease the price at the pump,” he said. “The federal gas tax holiday will probably remain ineffective as it won’t help an average SUV driver to save significantly, it won’t last beyond mid-term elections and it may not even have a bipartisan approval as the gas contributes to the Highway Trust Fund, and suspending it would cut the flow to a critical infrastructure.”

Ozkardeskaya said the “best option is a recession-led demand shock to stop the rally to pull the [U.S.] price of a barrel below the $100 level, and ideally toward the $92, the 200-[day moving average].”

Weekly U.S. petroleum supply data from the Energy Information Administration will be released on Thursday, delayed by a day this week due to Monday’s Juneteenth holiday.

U.S. crude supplies likely fell by 3.7 million barrels for the week ended June 17, according to a survey of analysts conducted by S&P Global Commodity Insights. The survey also showed expectations for weekly inventory gains of 500,000 barrels for gasoline and 600,000 barrels for distillates.