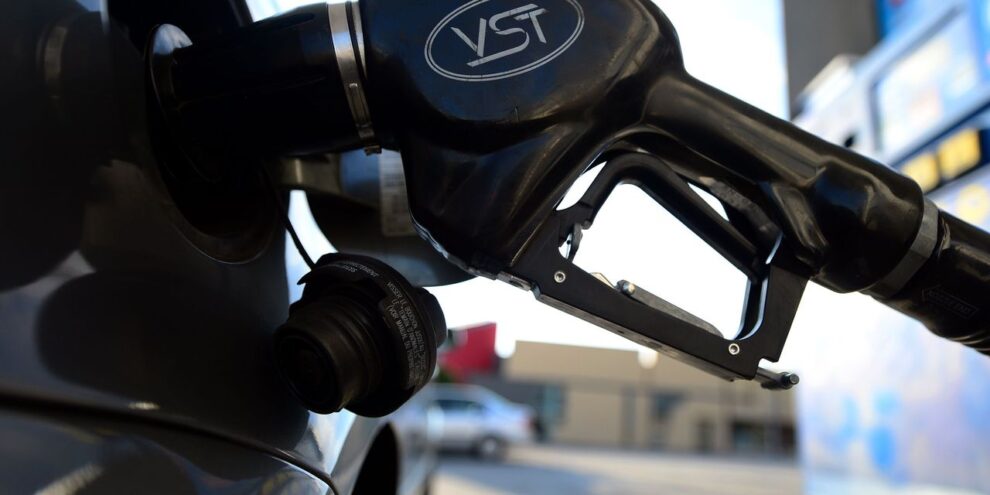 Oil futures climb on Friday, with prices scoring a third weekly gain in a row, fueled by optimism over COVID-19 vaccines even as the number of new cases continues to rise, posing a renewed threat to demand. Read More... 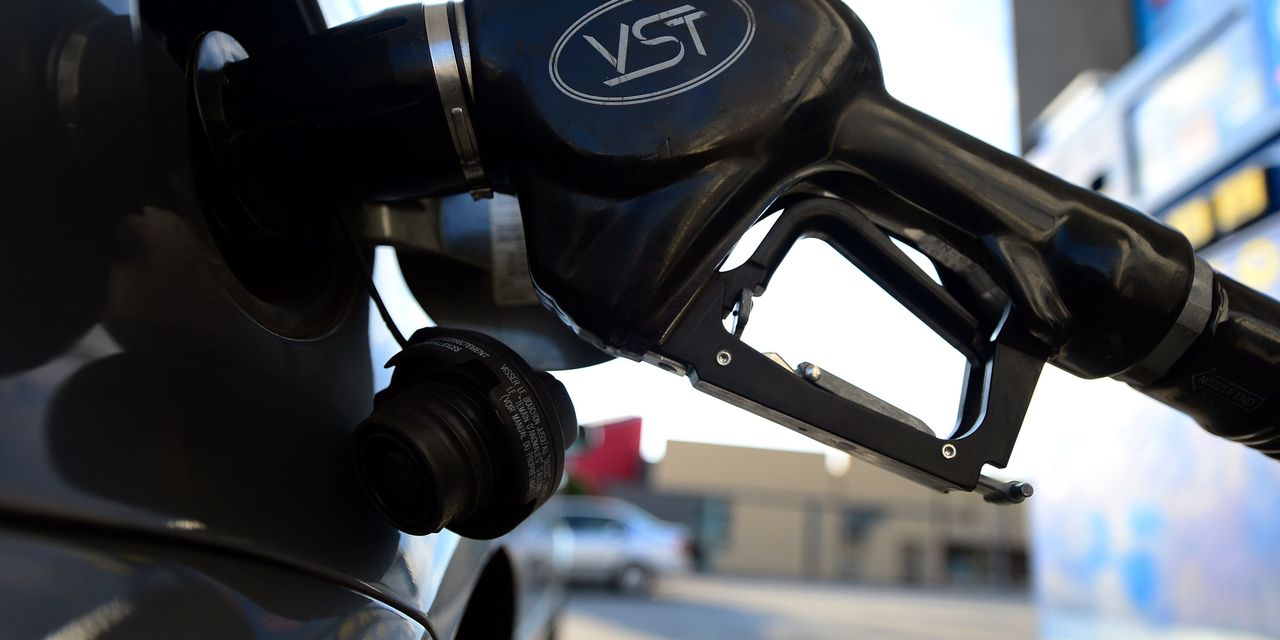 Oil futures climbed on Friday, with prices scoring a third weekly gain in a row, fueled by optimism over COVID-19 vaccines even as the number of new cases continues to rise, posing a renewed threat to energy demand.

“Oil has been pulled and tugged by conflicting forces this week,” Lukman Otunuga, senior research analyst at FXTM, told MarketWatch.

The Organization of the Petroleum Exporting Countries and their allies, together known as OPEC+, have hinted that they “could extend current production cuts for another three months and vaccine optimism may inject oil bulls with inspiration,” he said. However, “bears remain supported by demand-related concerns.”

Otunuga attributed the gains for the week to the weaker dollar, as well as vaccine-fueled optimism. The ICE U.S. Dollar Index DXY, +0.11% traded around 0.4% lower for the week.

Oil is likely to remain influenced by COVID-19 vaccine developments and “concerns about more restrictions from a global surge in infections,” he said. “The medium-term outlook for oil may be influenced by the pending OPEC+ meeting on November 30.”

Overall, the physical market for crude has proven resilient, with Atlantic Basin crudes “clearing at an easier pace” despite rising European lockdowns, a surge in U.S. COVID cases that is expected to weigh on activity, a ramp-up in Libyan oil output and speculation around whether the Organization of the Petroleum Exporting Countries and its allies will extend current output curbs, noted Michael Tran, analyst at RBC Capital Markets, in a note.

The barrels are clearing to Asia, he said, “where demand has kicked into high gear,” with China a center for stability and India “fortifying” its domestic recovery.

“While investors are hesitant to short the oil market in the face of a vaccine, the physical market is showing signs of modest improvement, suggesting that crude prices are asymmetrically skewed to the upside,” he said.

Back on Nymex, gasoline and heating oil ended the week with gains along with oil, but natural-gas futures were set for a hefty weekly loss.

Natural-gas prices have “tumbled on persistently warm weather which has cut heating demand, combined with production levels which continue to surprise to the upside,” said Christin Redmond, commodity analyst at Schneider Electric, in a note. “These factors have resulted in a return to storage injections over the past two weeks, which is unusual for this time of year.”

CityWatch: For New Yorkers, obstacles mix with opportunity in a COVID-derailed holiday season
CVS Health and Walgreens Can Fend Off the Amazon Pharmacy Threat
Comment

Disney on Pace for Record as Investors Cheer Streaming Service