Oil futures rise Monday after a ransomware attack forces the shutdown of pipelines supplying around 45% of fuel to the East Coast. Read More... 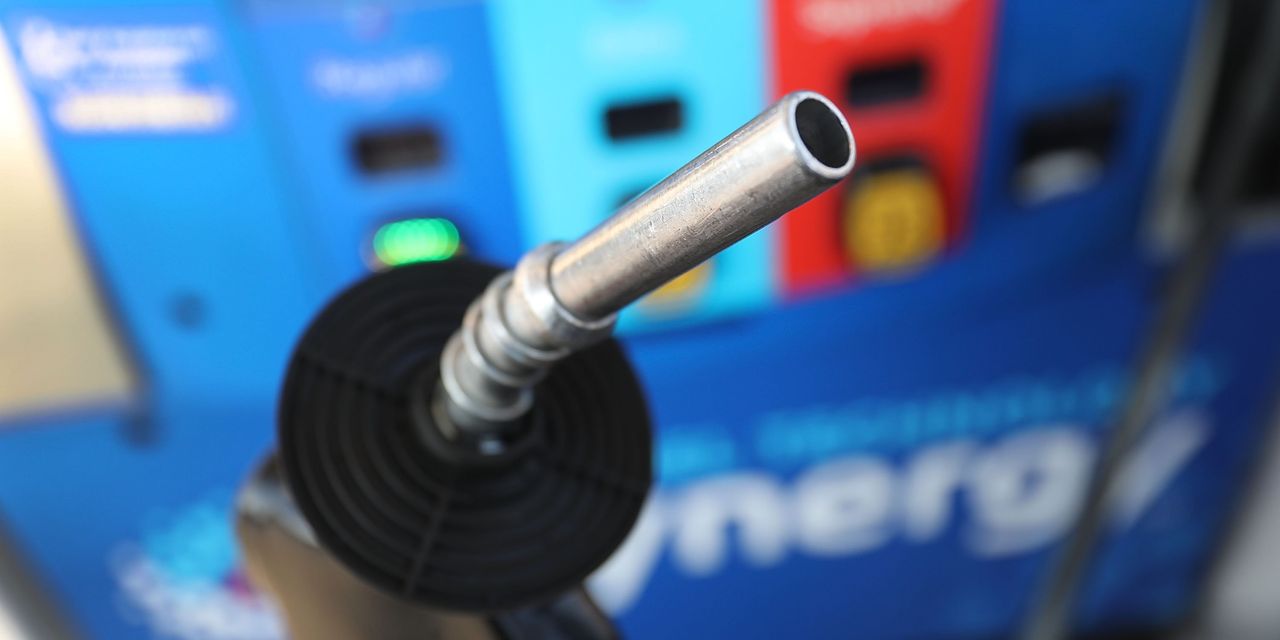 Oil futures rose Monday after a ransomware attack forced the shutdown of pipelines supplying around 45% of refined fuel to the East Coast.

Georgia-based Colonial Pipeline Co., which operates the 5,500-mile Colonial Pipeline system that transports fuel from Gulf Coast refineries to the East Coast, said over the weekend that it was the victim of a ransomware attack and had temporarily shut down pipeline activity to contain the threat.

“The big unknown is how long the shutdown will last, but clearly the longer it goes on, the more bullish it will be for refined product prices,” said Warren Patterson, head of commodities strategy at ING, in a note.

Colonial late Sunday afternoon said some smaller lateral lines between terminals and delivery points are now operational. The company said it was in the process of restoring service to other laterals, but would bring the full system back online only when it appeared safe to do so, and in compliance with all federal regulations.

“Stronger prices on the U.S. East Coast will drag refined product prices higher in other regions, given that an extended shutdown will see the East Coast having to turn to waterborne cargoes, particularly from Europe,” Patterson said.

As 2020 Draws Closer, Here're the Best Stocks of the Past Decade