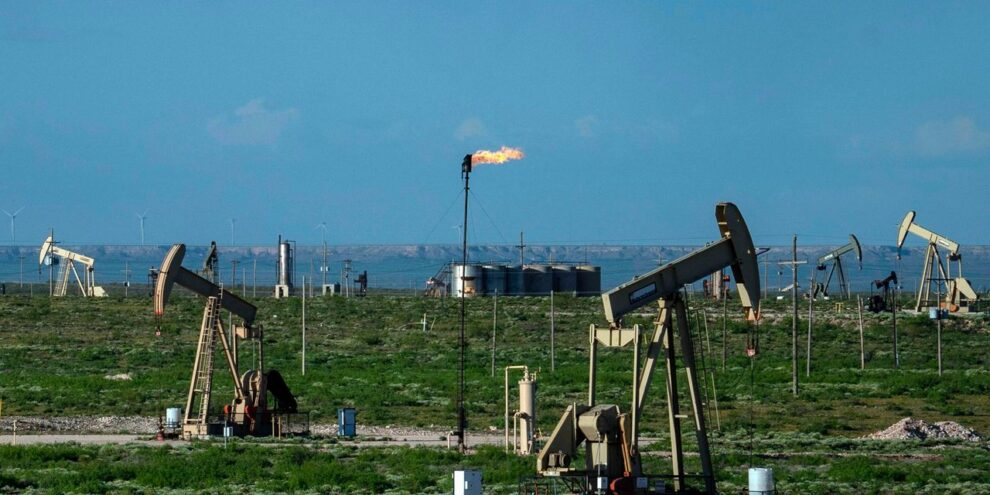 U.S. and global benchmark crude-oil prices log their highest settlements since 2019 on Friday, up more than 7% for the week, a day after the Organization of the Petroleum Exporting Countries and its allies said they would rollover current production cuts to the end of April. Read More... 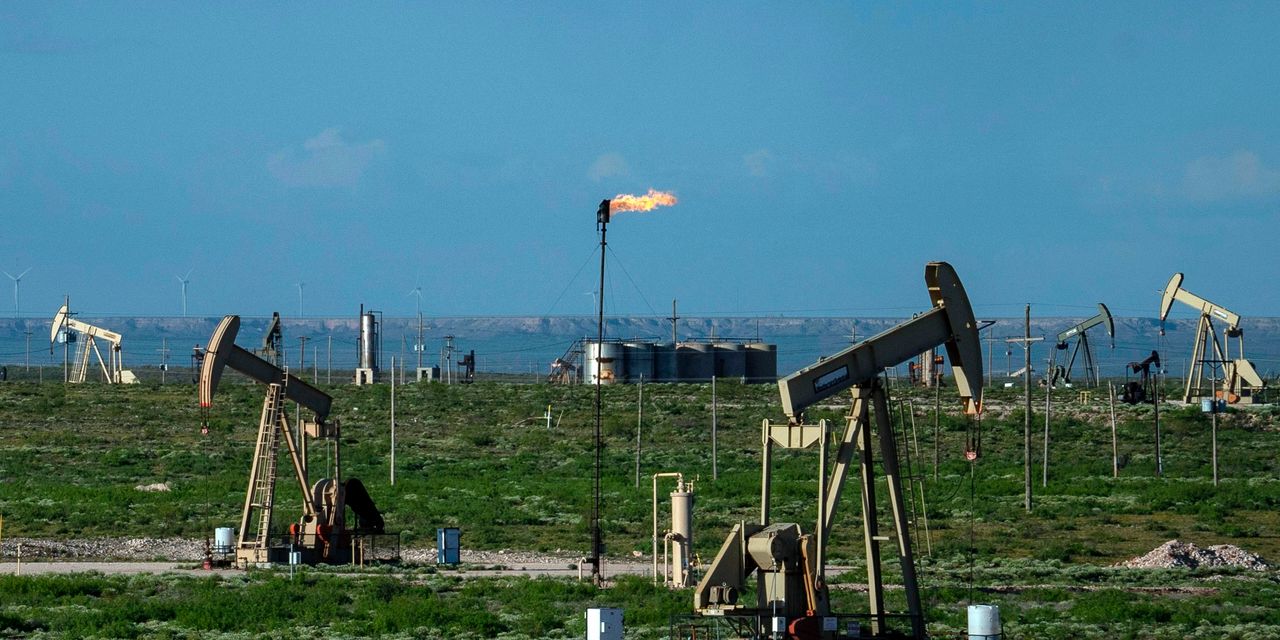 U.S. and global benchmark crude-oil prices log their highest settlements since 2019 on Friday, up more than 7% for the week, a day after the Organization of the Petroleum Exporting Countries and its allies, in a surprise move, said they would rollover current production cuts to the end of April.

Saudi Arabia also extended its voluntary output cut of one million barrels per day, which was due to expire at the end of March, through the month of April, though Russia and Kazakhstan have been allowed a modest production boost for next month.

A day after the OPEC+ meeting, oil prices extended their gains “as market balances got a boost very few were expecting just a few days ago,” said Bjornar Tonhaugen, head of oil markets at Rystad Energy, in emailed commentary.

OPEC+ decided to keep production stable “in an effort to see stock draws accelerate and to get rid of lots of extra product that has been filling the storages during the pandemic’s worst days,” he said. That has helped prices approach $70 a barrel, with the speed that prices rose since the “doom days of negative levels” unprecedented.

For the week, WTI crude ended 7.5% higher, while Brent crude logged a weekly climb of 7.7% — its seventh straight weekly gain.

Thursday’s OPEC+ decision is viewed by market participants as the group adopting a cautious approach to the global economic recovery from the pandemic that has disrupted uptake of fossil fuels and pummeled crude values.

Economic data released Friday was promising for demand. Data revealed that the U.S. created 379,000 new jobs in February, the biggest gain in four months. Economists surveyed by Dow Jones and The Wall Street Journal had forecast 210,000 new jobs. The official unemployment rate also fell to 6.2% from 6.3%.

Going forward, there is a big upside for oil prices, “if demand doesn’t lag much longer,” said Tonhaugen.

The U.S. and other non-OPEC+ producers could also now be seeing “a major opportunity to fill in the market with more of their product, as there is demand for it.”

“Even healthier prices could motivate investments and maximize production capacity utilization that no one expected previously,” Tonhaugen said. Still, “traders should keep a close eye at U.S. shale as now there is money to be made, while OPEC+ allows it.”

Data from Baker Hughes BKR, -0.10% released Friday showed that the number of active U.S. oil-drilling rigs edged higher for a second straight week, up by one to 310 rigs this week.

Also Friday, the U.S. Energy Department announced it awarded contracts for the previously announced sale of 10.1 million barrels of crude oil from its Strategic Petroleum Reserve to seven companies.

Microsoft Stock Has Been Flat for 6 Months. Why It Could Be Time to Jump Aboard.
Capitol Report: Biden administration confirms it’s hiring Big Tech critic Tim Wu
Comment

Top Ten: Weekend reads: The best ways the government can help as the coronavirus shuts down businesses

These opposite investment strategies are battling to control your stock portfolio